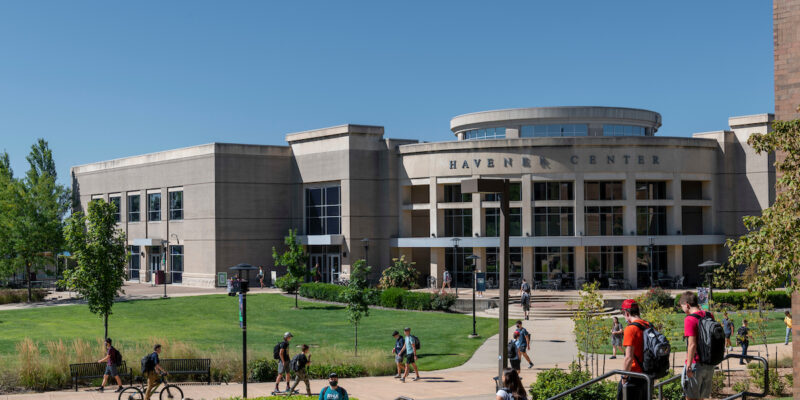 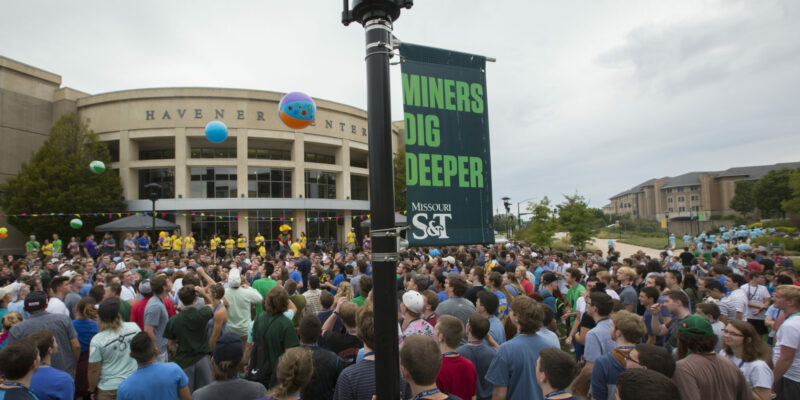 The fall 2017 enrollment at Missouri University of Science and Technology, officially recorded at the end of the semester’s fourth week, is 8,884. This is a 0.5 percent increase over last year’s fall enrollment of 8,838, says Deanne Jackson, Missouri S&T registrar.

For the third year in a row, Missouri University of Science and Technology has broken enrollment records. The fall 2015 enrollment at Missouri S&T, officially recorded at the end of the semester’s fourth week, is 8,889. This is the highest enrollment in the university’s history, up 2.9 percent from the official fall 2014 figure, says Deanne Jackson, Missouri S&T registrar.