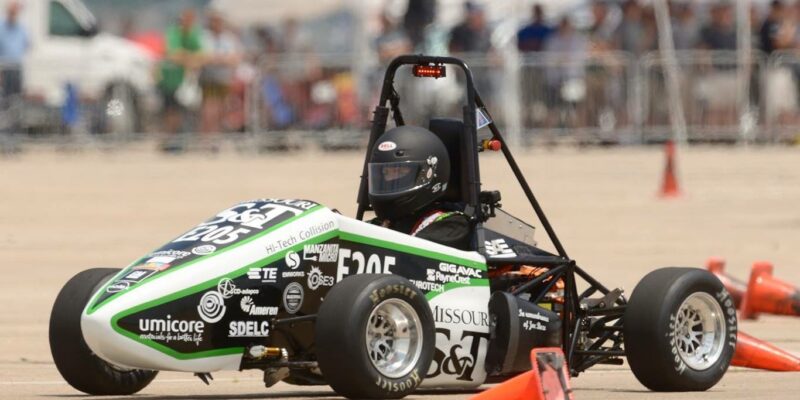 A team of students from Missouri University of Science and Technology will race their Formula One-style racecars while proving the viability of electric power at Formula SAE-Lincoln, an international student design competition. 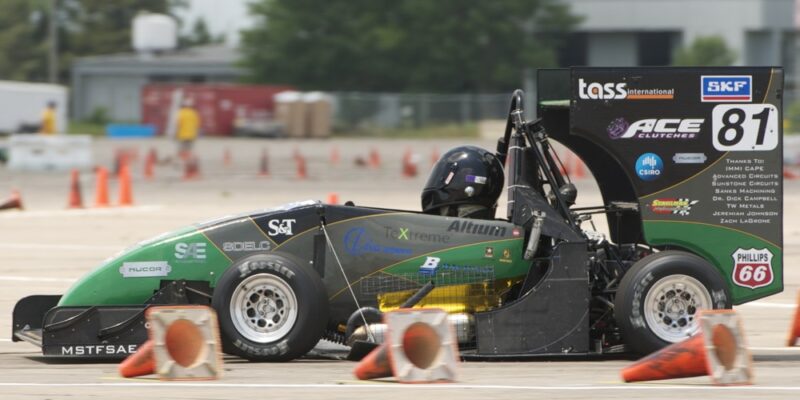