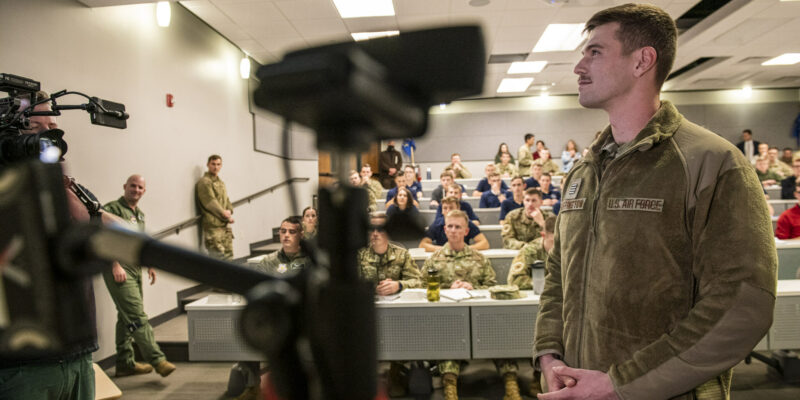 Ean Buffington, an aerospace engineering major from Jackson, Missouri, has been named the Navy Federal Credit Union Air Force ROTC All-American for 2021. Buffington, a cadet in S&T’s Air Force ROTC program, was chosen from more than 300 others who were nominated by ROTC programs across the country. He receives $6,500 scholarship, and his S&T detachment receives $5,000. 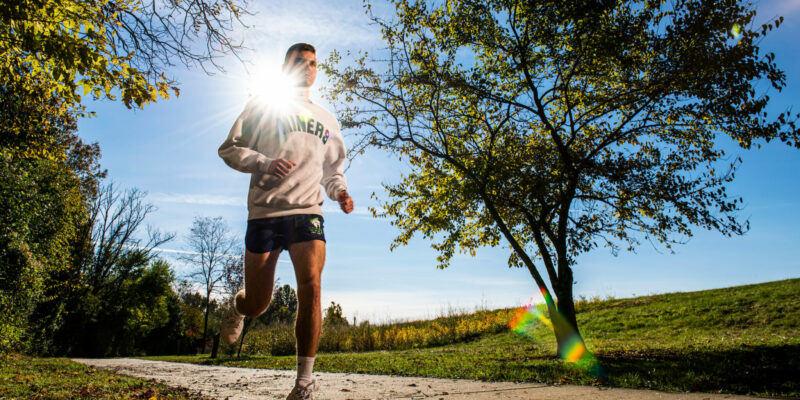 While driving to Rolla to visit Missouri S&T, Ean Buffington, now 22, received an email notifying him that he’d received a national Air Force ROTC scholarship covering all tuition plus a stipend for books and living expenses. Last month, four years after that campus visit, Buffington was named one of 15 finalists for the ROTC All-Americans for 2021.