Missouri S&T students to participate in day of service Jan. 16 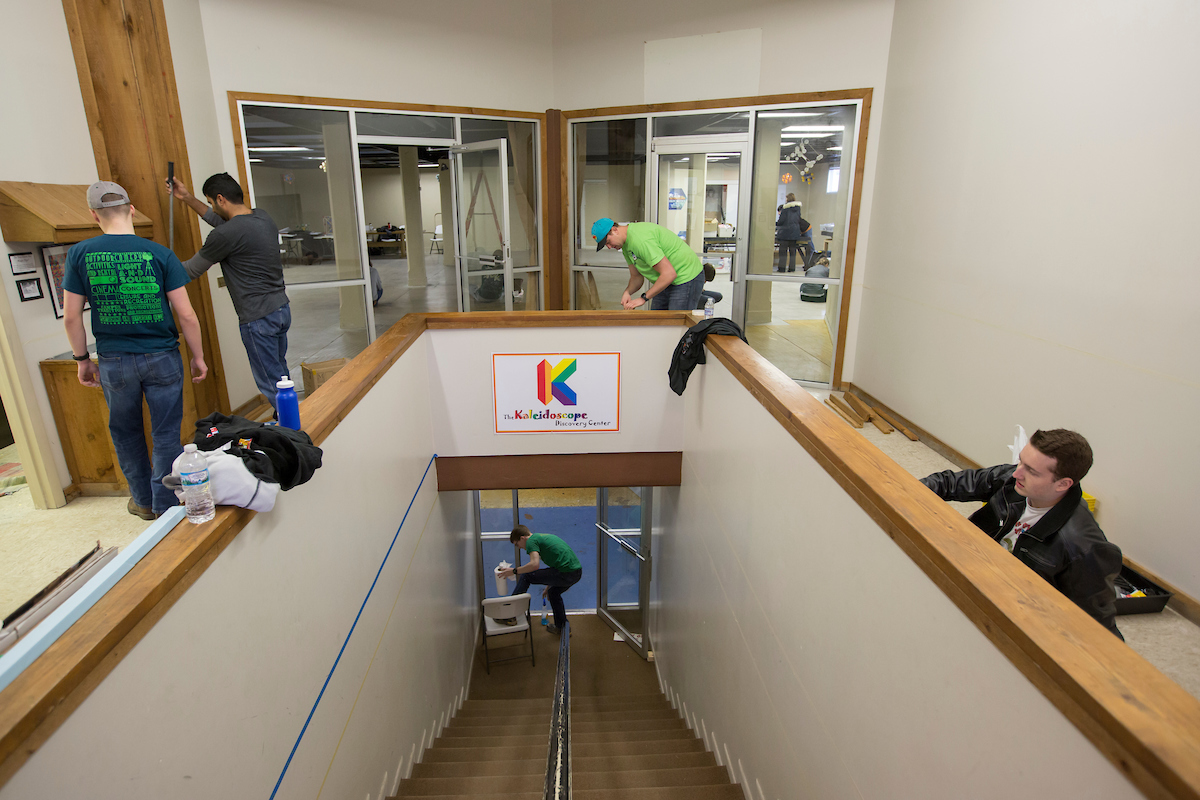 Dozens of civic-minded Missouri S&T students will start their spring semester by participating in a day of service to honor Dr. Martin Luther King Jr.

Around 80 students are expected to participate in the Martin Luther King Jr. Day of Service on Monday, Jan. 16. Teams of volunteers will work at Phelps County locations including:

The volunteers will return to campus for a celebratory dinner. During the dinner, Steve Parks, director of programs at Diversity Awareness Partnership in St. Louis, will discuss the importance of diversity in an engaged community. Parks earned a bachelor’s degree in engineering management from S&T in 1982.

The first Martin Luther King Jr. Day was observed in 1986. In 1994, as a tribute to King’s personal commitment to service, Congress designated the day a national day of service. Missouri S&T volunteers will join the efforts of thousands of individuals and organizations across the county to commemorate the day.

The Martin Luther King Jr. Day of Service is sponsored by the Missouri S&T student involvement department and the S&T Student Council.