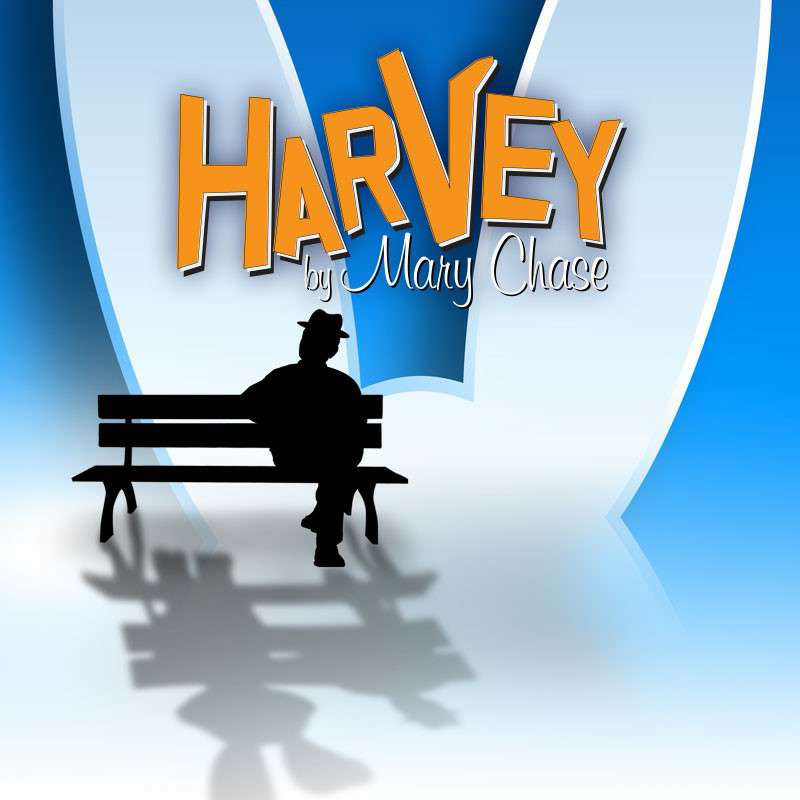 Tickets are on sale now for the Missouri S&T student production of “Harvey.”

Performances will be held at 7 p.m. Thursday, Dec. 1; Friday, Dec. 2; and Saturday, Dec. 3 in the Black Box Theatre in Room 143 of Castleman Hall, located at the corner of 10th and Main Streets on the Missouri S&T campus.

“Harvey,” a Pulitzer Prize-winning comedy by Mary Chase, centers on Elwood P. Dowd, who insists on including his friend Harvey — an invisible six-foot-tall rabbit — in his sister Veta’s social gatherings. To avoid future embarrassment, Veta tries to have Elwood committed to a sanitarium, setting off a comedy of errors.

Tickets are $10 and can be purchased 10 a.m. to 4 p.m. Monday through Friday from the Leach Theatre Box Office, located inside the main entrance to Castleman Hall, facing 10th Street. Tickets can also be purchased online at leachtheatre.mst.edu or by calling 573-341-4219. Service fees may apply to tickets purchased online.

For more information, visit alp.mst.edu/news-and-events, or contact the arts, languages and philosophy department at 573-341-4185 or alp@mst.edu.

On November 30, 2022. Posted in Department of Arts, Languages and Philosophy, Events