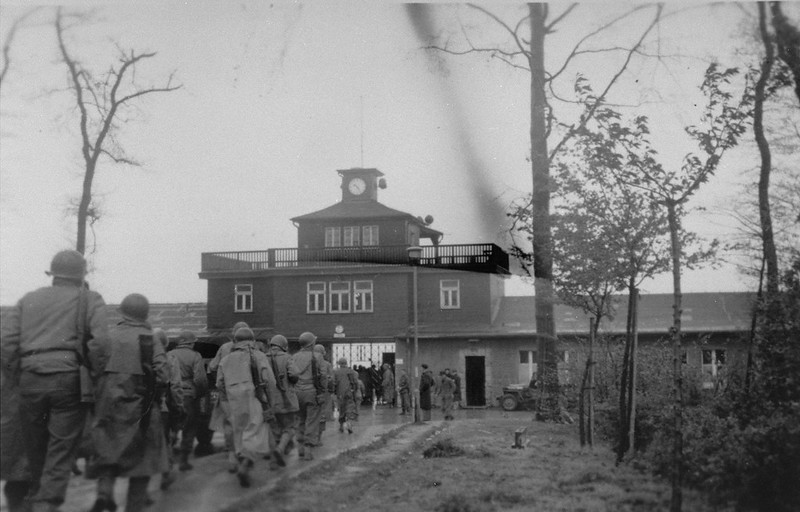 Dr. John McManus, Curators’ Distinguished Professor of history at Missouri S&T, will give a talk as part of the event series associated with the Americans and the Holocaust exhibit. The talk will begin at 6 p.m. on Wednesday, Oct. 12, on the second floor of the Curtis Laws Wilson Library.

In “Hell Before Their Very Eyes: The Experiences of American Soldiers who Liberated or Witnessed Concentration Camps, April 1945” McManus will discuss the realities of the liberation of Ohrdruf, Buchenwald, and Dachau. The talk draws on the archival sources and firsthand accounts that provided the foundation for his 2015 book, Hell Before Their Very Eyes: American Soldiers Liberate Concentration Camps in Germany, April 1945.

McManus is one of the nation’s leading military historians and the author of 14 non-fiction books about American military history. He hosts the World War II history podcast Someone Talked! and is in frequent demand as a speaker and expert commentator on 20th and 21st century American war, having  appeared on C-Span, the Military Channel, the Discovery Channel, the Smithsonian Network, History and PBS.

For more information on the lecture or related events, parent and teacher resources and recommended reading and viewing, please visit libguides.mst.edu/holocaustexhibit/events.