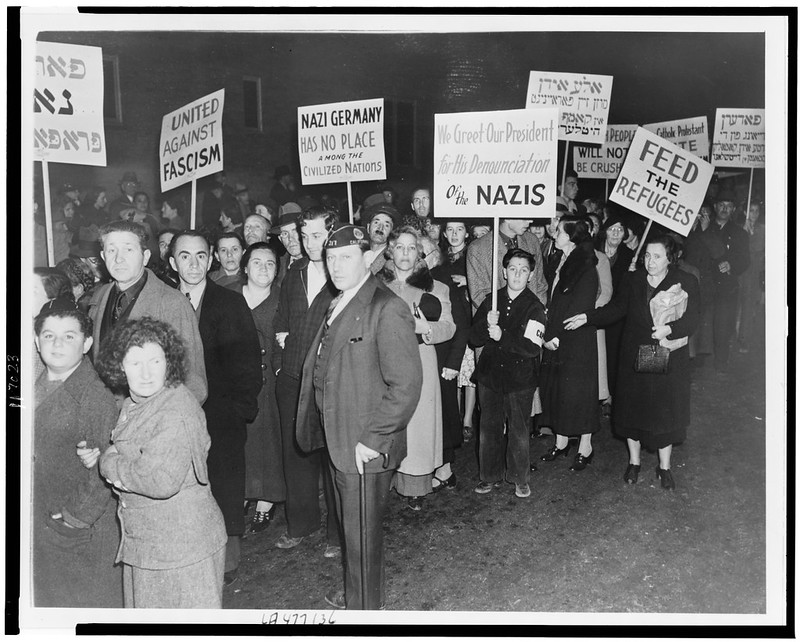 The Curtis Laws Wilson Library at Missouri S&T is hosting an exhibit on a Missouri rabbi who traveled to Nazi Germany, in connection with the Americans and the Holocaust exhibition.

“Rabbi Ferdinand Isserman Sounds a Warning – Missourians and the Holocaust” will be available to view on the second floor of the library through Oct. 31. Isserman traveled to Germany several times during the 1930s and reported back to Missourians, including the Missouri S&T campus, on the dangers he witnessed. The exhibit will highlight Missourians’ experiences of the Holocaust at home, on the battlefield, and as survivors.

The exhibit is sponsored by the Missouri S&T Archives and the State Historical Society of Missouri Rolla Research Center, in association with National Archives Month, and is a cooperative project designed to complement the Americans and the Holocaust exhibition by providing a more local focus.

For more information on these exhibits, parent and teacher resources and recommended reading and viewing, please visit libguides.mst.edu/holocaustexhibit/events.