Missouri S&T to honor faculty, alumni and friends during Homecoming 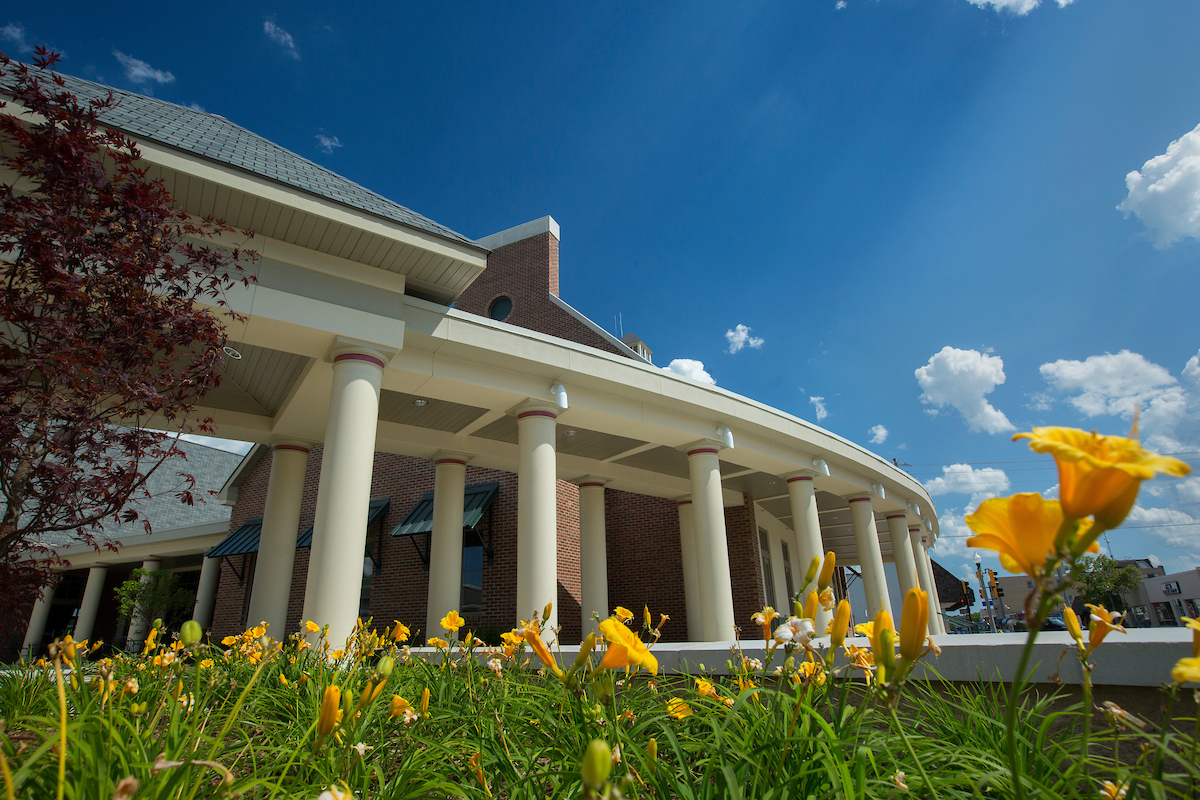 Eight people with ties to Missouri S&T will be honored for their professional achievements and service contributions during the Miner Alumni Association’s Legends Luncheon on Friday, Oct. 21. The awards banquet is held annually in conjunction with Missouri S&T’s Homecoming festivities.

The event will be held noon-1:30 p.m. in the Kinyon-Koeppel Grand Hall of Hasselmann Alumni House at Missouri S&T, located at 1100 N. Pine St. in Rolla. The luncheon is open to the public, and tickets are $20. To register, visit mineralumni.com/homecoming. For more information, contact the Miner Alumni Association at 800-566-4637 or email alumni@mst.edu.