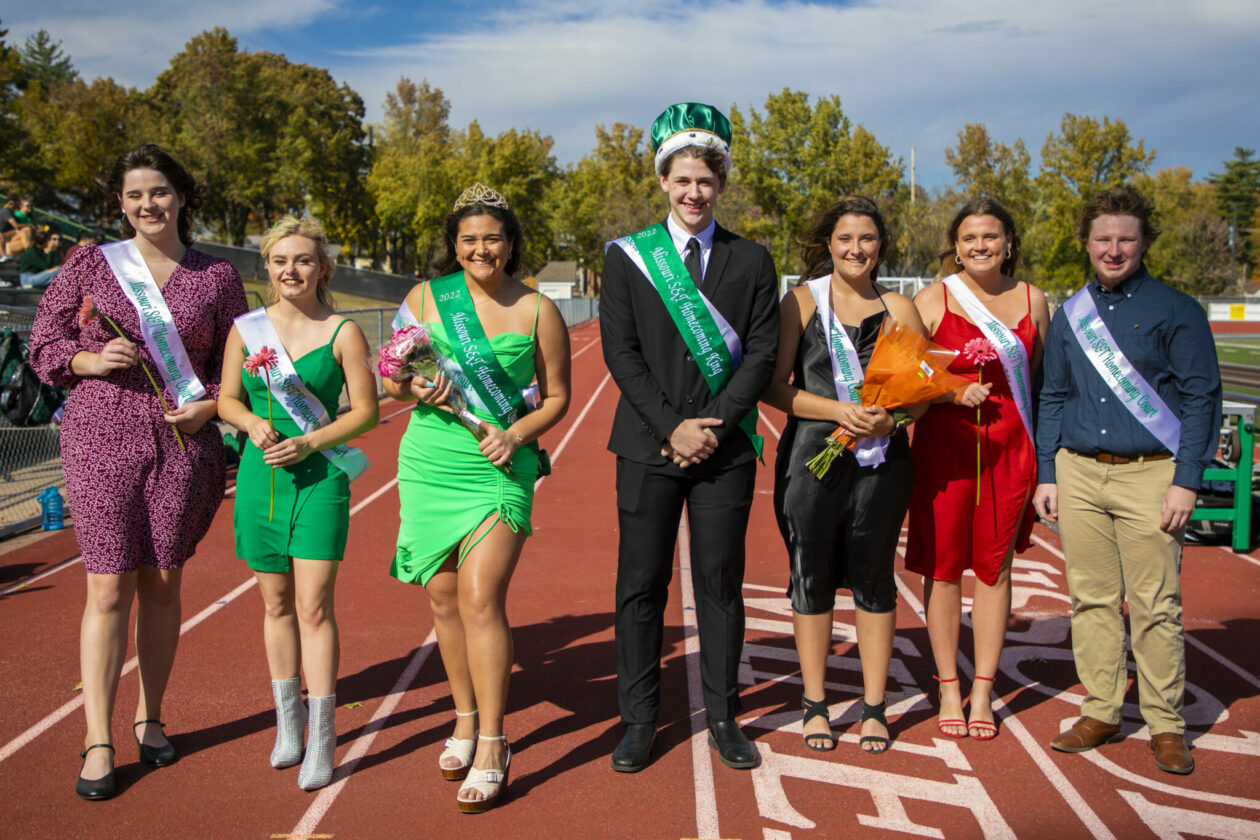 Missouri S&T crowned the 2022 Homecoming Queen and King during halftime of the Oct. 22 football game between S&T and McKendree University. The event was part of S&T’s MinerFest Homecoming celebration.

Missouri S&T’s Student Union Board conducted interviews and selected the winners prior to Homecoming, which was celebrated Oct. 21-22.

The other members of the Homecoming Court are: