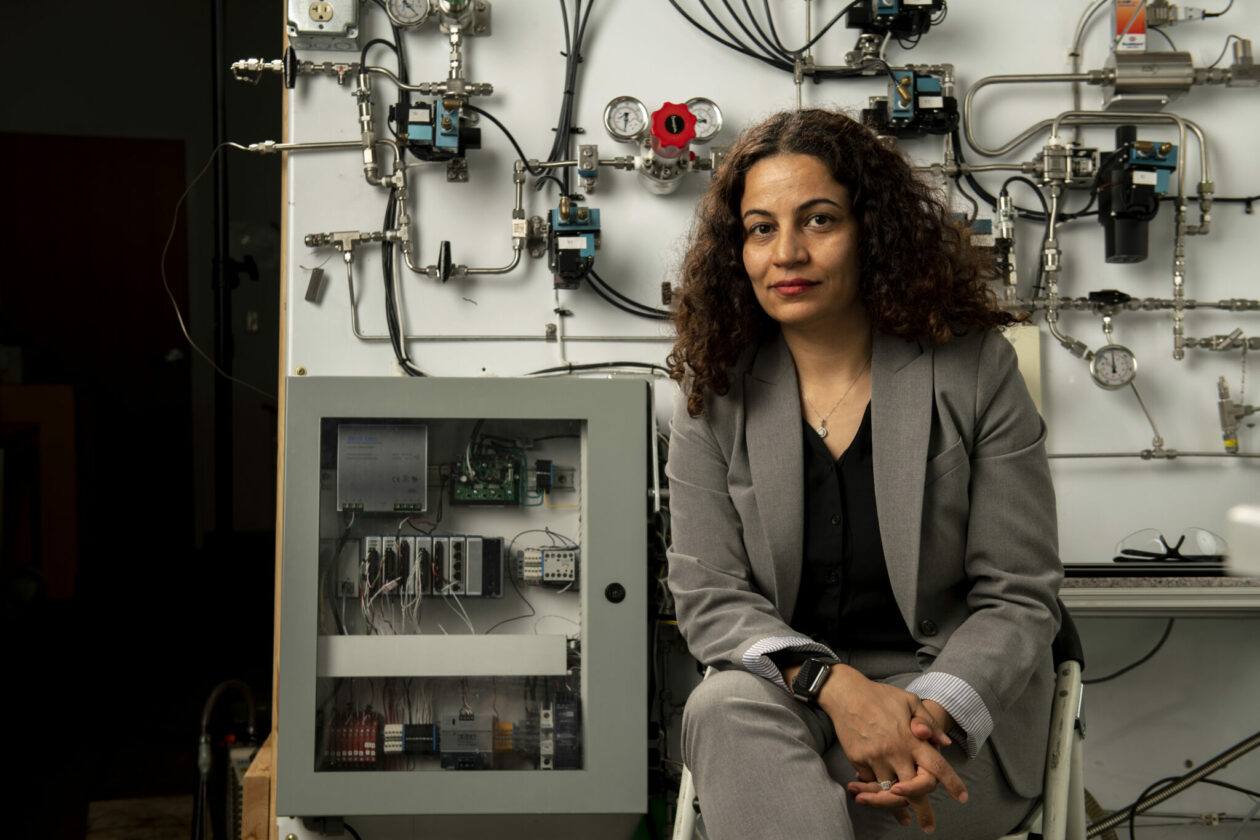 Dr. Fateme Rezaei has been named the Linda and Bipin Doshi Associate Professor of Chemical and Biochemical Engineering at Missouri S&T. She began her new role on Sept. 1.

Rezaei is known internationally as a carbon-capture expert with a focus on clean energy and sustainable chemical processes. She is leading a $1.7 million, NSF-funded research project to develop a system to help decarbonize the cement industry. She was recently elected to the International Adsorption Society Board of Directors for a six-year term.