Posted by Patrick Collins
On September 19, 2022 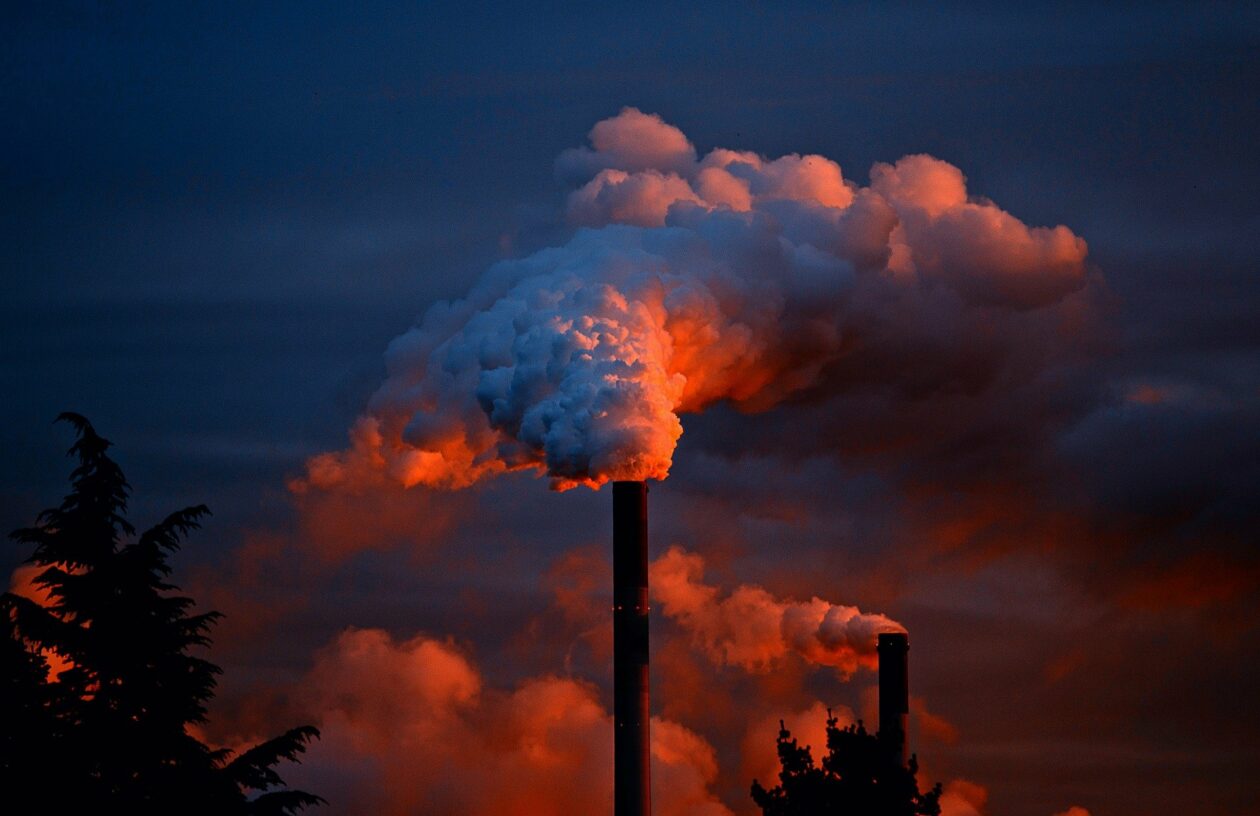 Dr. Abhijit Gosavi, associate professor of engineering management and systems engineering, was awarded a grant by the National Science Foundation to research how artificial intelligence can help reduce the amount of fossil fuels burned in the manufacturing process. Photo courtesy of Pixabay from Pexals.

Dr. Abhijit Gosavi’s dream of doing something about air pollution began when he was a boy in Kolkata, India. It was the 1980s, and Gosavi, who had suffered from asthma since birth, recalls gazing out the window across a hazy mirage crowded with filth-spewing factory chimneys.

In July, the National Science Foundation (NSF) helped bring that dream one step closer to fruition by awarding Gosavi a grant to support his research focused on reducing the use of fossil fuels in manufacturing.

Gosavi is an associate professor of engineering management and systems engineering at Missouri University of Science and Technology. His NSF grant – titled “Collaborative Research: Continuous-State Reinforcement Learning for Remanufacturing” – provides nearly three years of funding for the research he is conducting with the assistance of S&T students.

The goal: reduce the carbon footprint of manufacturing, which by some estimates accounts for up to 24% of fossil fuels burned in the U.S. If successful, less polluted air would be among the many benefits.

“The implications of reducing the carbon footprint of manufacturing are profound,” Gosavi says. “It will diminish the stress we put on landfills, minimize the waste of mined materials required for manufacturing and enhance the competitiveness of U.S. manufacturing throughout the world.”

In Gosavi’s own words, that’s a triple win.

At the heart of his research is the development of methods of reinforcement learning, a subfield of artificial intelligence, to address inventory-control problems that arise in the remanufacturing industry.

Remanufacturing – a term that is not interchangeable with recycling – is a complex process in which parts that have not yet reached the end of their lifespan are used in products that are being manufactured.

Gosavi uses car alternators to illustrate how a part travels from one product to another. When a car’s battery begins acting up, the alternator is often the culprit. When a mechanic replaces a car’s alternator, rather than tossing the old part into the dumpster, the mechanic will likely send the alternator to a warehouse operated by a parts broker.

It’s that stage of the remanufacturing process – the sorting, to distinguish the alternators with more mileage left from those that have reached the end of the road – that’s the focus of Gosavi’s research. Drawing on reinforcement learning, which sits at the intersection of operations research and artificial intelligence, Gosavi hopes to develop methods that will help remanufacturers conduct their business more efficiently, and more profitably.

“Sorting through discarded parts to pull out what has some partial life left is a process with a lot of randomness, uncertainty and variability,” Gosavi says. “The goal of our research is to use artificial intelligence to diminish as much uncertainty as possible from the sorting process.”

Although remanufacturing isn’t yet the standard in the U.S., Gosavi believes it will be soon.

“This isn’t just something novel,” he says. “Remanufacturing is such a basic idea, but it’s also truly innovative because it’s going to reduce our carbon footprint. It will help the environment.”

And, while the fact that remanufacturing is in its early stages in the U.S. has its drawbacks, Gosavi believes it also presents opportunities, particularly for researchers. That community, he says, has taken it upon itself to set the goal to completely or partially remanufacture 70 percent of products made in the U.S.

“If we’re serious about this, our goal should be to achieve that in 10 years,” he says.

That’s aggressive, but he thinks it’s in line with the urgency of protecting the environment. And receiving an award from the NSF, he says, signals a commitment to sustainability he thinks is encouraging.

“I’m thrilled with the funding,” he says. “I don’t consider being profitable and taking solid steps to preserve the planet to be mutually exclusive.”