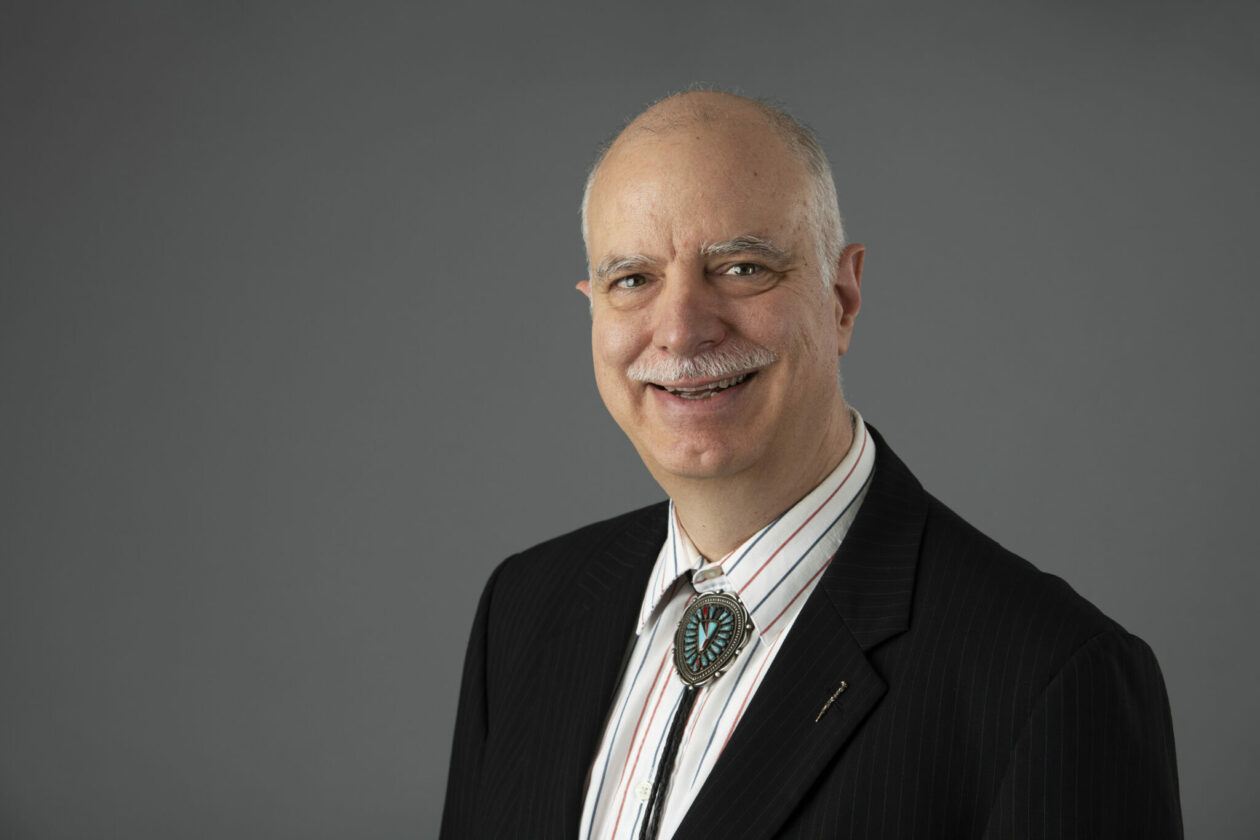 AI expert Donald Wunsch, who joined the S&T faculty in 1999, has been appointed founding director of the Kummer Institute Center for Artificial Intelligence and Autonomous Systems. Photo by Michael Pierce, Missouri S&T.

Dr. Donald C. Wunsch II, the Mary K. Finley Missouri Distinguished Professor of Electrical and Computer Engineering at Missouri University of Science and Technology, has been appointed founding director of the university’s Kummer Institute Center for Artificial Intelligence and Autonomous Systems. Wunsch will begin his duties Dec. 1, when he completes his appointment as a program director in the National Science Foundation’s Energy, Power, Control and Networks program.

As founding director, Wunsch will lead the development of the new center’s mission, vision and strategic plan to develop a nationally recognized research center focused on the rapidly evolving fields of artificial intelligence and autonomous systems. Ultimately, the center will deploy the latest machine learning and artificial intelligence techniques to advance the performance and intelligence of a range of robotic and autonomous solutions. Wunsch will also be responsible for leveraging the breadth of capabilities and expertise among S&T’s faculty to strengthen collaboration with and among several university-based research centers.

The center was founded to spur regional, national and global development in artificial intelligence and autonomous systems, in alignment with the vision of the Kummer Institute for Student Success, Research and Economic Development at Missouri S&T. Late St. Louis entrepreneur Fred Kummer, a Missouri S&T graduate, and his wife June donated $300 million to Missouri S&T in October 2020 to establish the Kummer Institute. Their donation is the largest single gift ever to any public or private university in Missouri and one of the largest ever to any university.

“Mr. Kummer recognized the potential artificial intelligence and autonomous systems have to truly change the world,” says Dr. Kamal Khayat, interim vice chancellor for research and innovation at S&T. “I am pleased to welcome someone as accomplished and capable as Dr. Wunsch to lead our institute’s innovative efforts in these two truly transformative disciplines. The insights and expertise he has acquired throughout his career will be an asset to the entire S&T community as he steps into this new role.”

Wunsch’s research has focused on unsupervised learning, also known as clustering, particularly hierarchical and real-time versions; adaptive resonance and reinforcement learning architectures; hardware and applications; and various multidisciplinary collaborations. He has more than 500 publications to his credit, including 12 books.

“I feel honored and grateful for the phenomenal opportunity to help develop the Kummer Institute Center for Artificial Intelligence and Autonomous Systems,” Wunsch says. “For over two decades, I’ve been amazed at the novelty, diversity and impact of S&T research. I look forward to supporting collaborations across campus, across our region and around the world as we grow and intensify our competitiveness in these incredibly transformational fields. I would like to hear from internal and external stakeholders about how AI and Autonomous Systems can help them achieve their goals.”