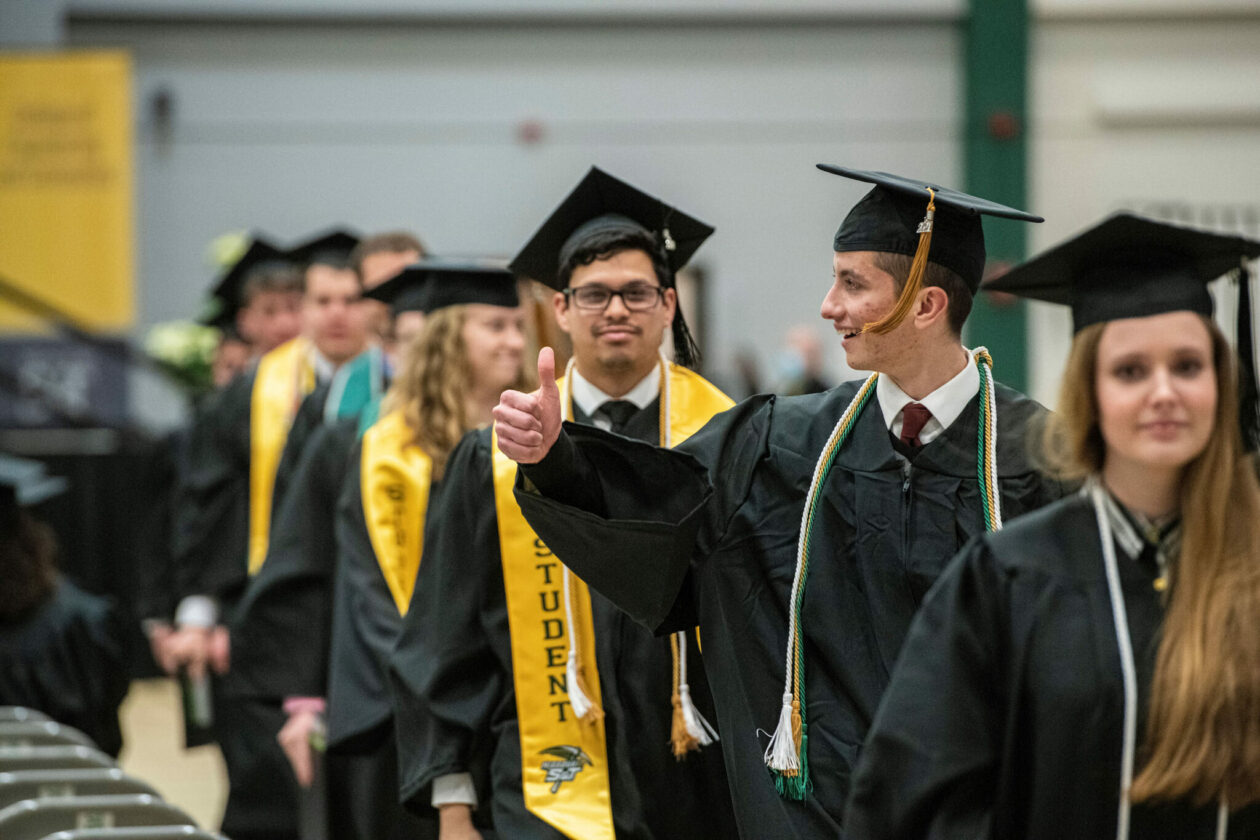 Missouri S&T is one of the nation’s best universities for the money and tops in the state, according to Money’s Best Colleges ranking.

The ranking, released Monday, May 16, places Missouri S&T at No. 41 in the nation out of 623 colleges and universities included in the ranking. S&T also ranked 30th among public universities and is the highest-ranked Missouri university in the list.

Missouri S&T and all other universities in Money’s ranking were evaluated on 24 factors in three categories:

“The quality of education Missouri S&T provides is second to none,” says Missouri S&T Chancellor Mo Dehghani, “and as this ranking shows, the stellar return on investment for our students is among the best in the nation.”

The average starting salary for an S&T bachelor’s degree graduate was $65,301 last year.