A year of achievement for ChemE students and faculty 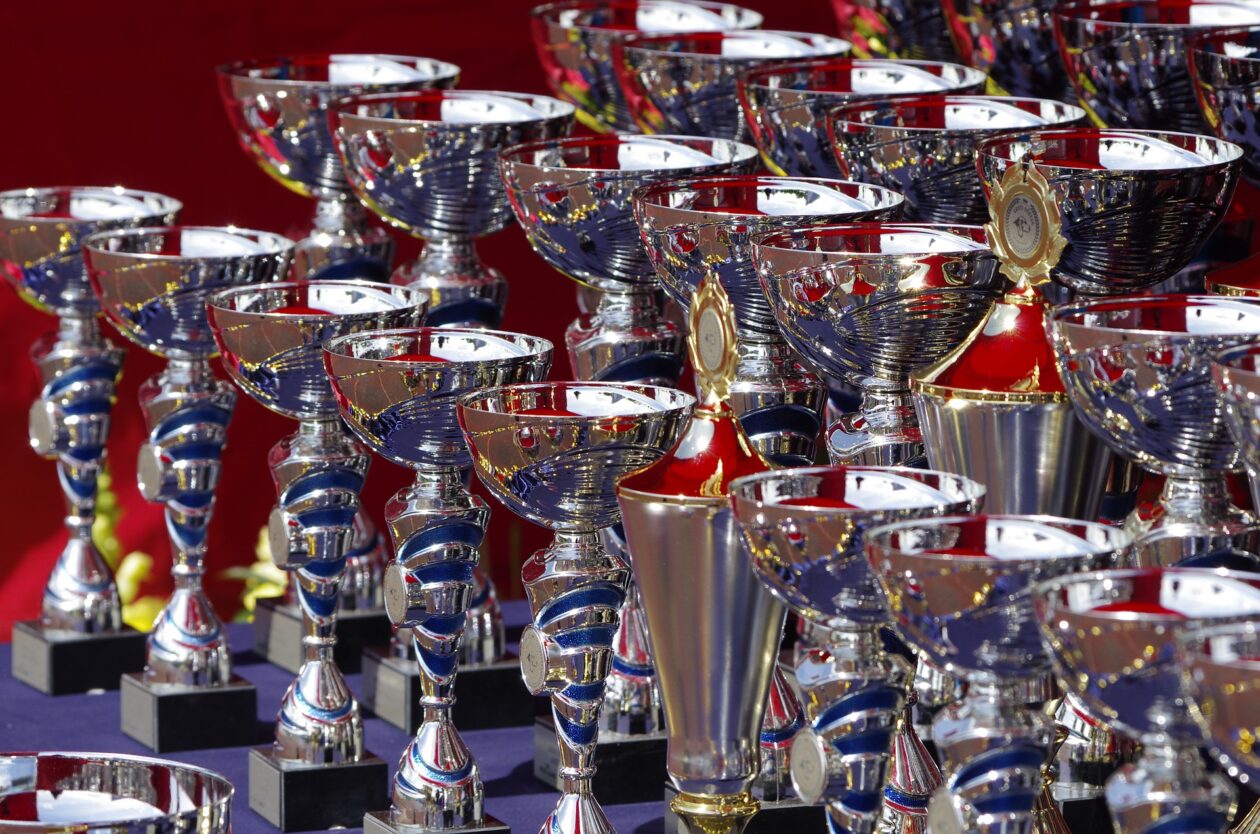 Students and faculty in the Doshi Department of Chemical and Biochemical Engineering had a great year filled with achievement. Read on to learn more about their accomplishments.

Missouri S&T’s Bladesmithing Team won the grand prize at the TMS (The Minerals, Metals & Materials Society) bladesmithing symposium and competition in Anaheim, California. Richard Tobey, a senior in chemical engineering, is a member of the winning team, although he did not attend the California competition due to co-op duties.

S&T’s Chem-E Car Team finished third in regional competition in April andwill compete in nationals in Phoenix this fall. The following students are members of the team:

Hu Yang, chair of the Doshi Department of Chemical and Biochemical Engineering, gave an invited talk at the Biomaterials Translational forum in March. Over 4500 people watched the talk online.

Fateme Rezaei, associate professor of chemical and biochemical engineering, will work with a team of S&T researchers on a $2 million NASA-funded project using magnetic and electrostatic technologies to more efficiently separate calcium- and aluminum-containing minerals from the moon’s soil, called regolith, to extract materials suitable for construction on the lunar surface. This is a step toward NASA’s goal of making the moon habitable.

Rezaei was also named as one of the 2021 Class of Influential Researchers by Industrial and Engineering Chemistry Research, the largest and most-cited general chemical engineering research journal in the world.

Muthanna Al-Dahhan’s appointment as a Curators’ Distinguished Professor of chemical and biochemical engineering has been renewed for another five years.

Chloe Bess, ChE’21, received the Virtus Dynamica Award and Scholarship presented by the St. Louis section of the AIChE.

Joseph Smith, the Laufer Endowed Chair in Energy in chemical and biochemical engineering, and his student, Hayder Alhameedi, PhDChE’22, recently published a research paper titled “Towards a Better Air Assisted Flare Design for Low Flow Conditions: Analysis of Radial Slot and Flow Effects”  in Process Safety and Environmental Protection. They presented related work at the American Flame Research Committee meeting – the top industrial conference on combustion science and flares – held in Houston. Joseph serves as a national officer on the committee.