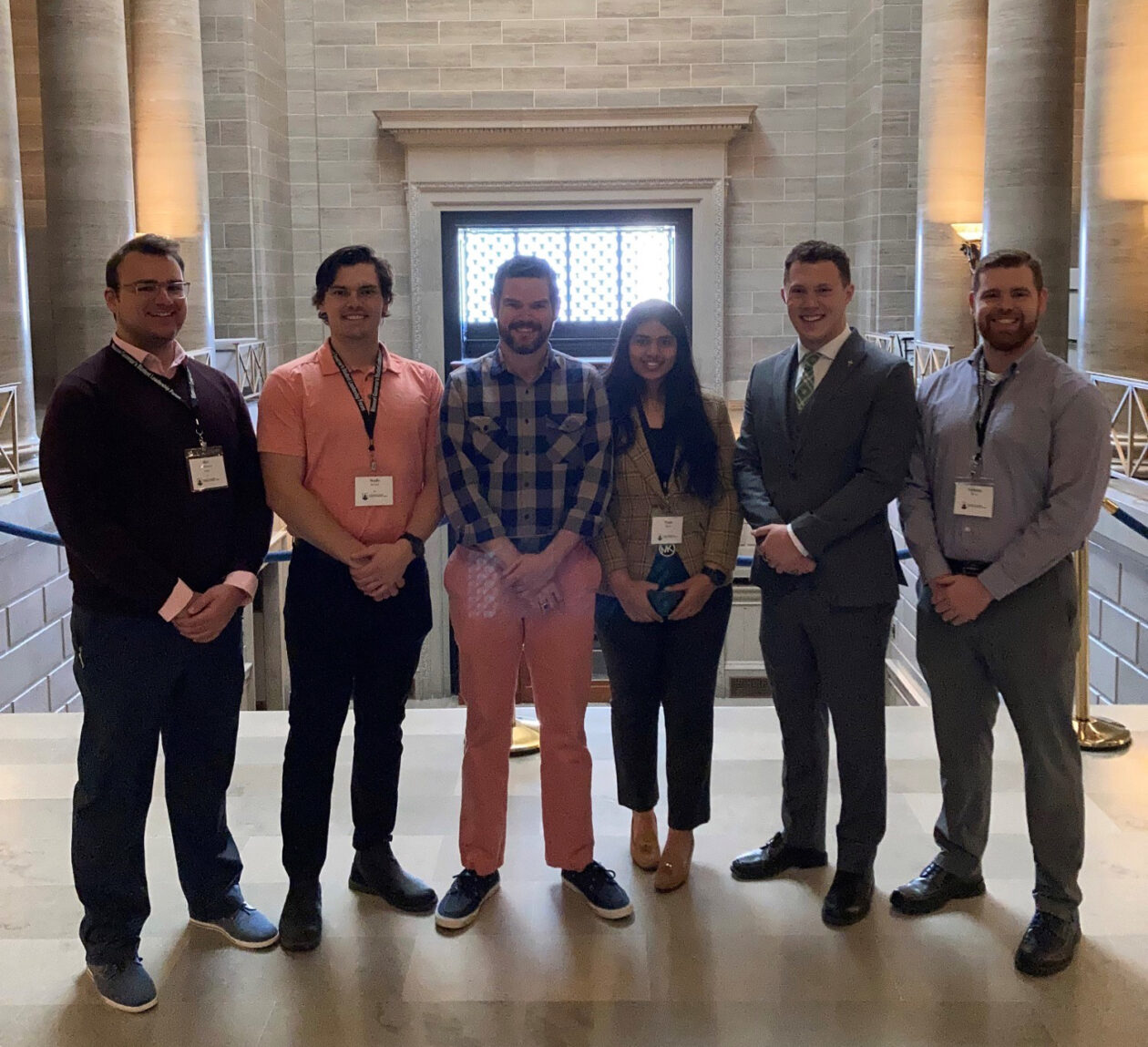 The Missouri S&T students who attended are:

The program began in 1986 under the leadership of former Missouri Governor and 79th U.S. Attorney General John Ashcroft.

Students ended the weekend with a morning at the Capitol, touring the House Lounge and hearing from Bob Priddy, retired news director of Missourinet. After a tour of the House Floor led by Missouri State Representative Travis Fitzwater, they visited the governor’s office for a meeting with Governor Mike Parson.