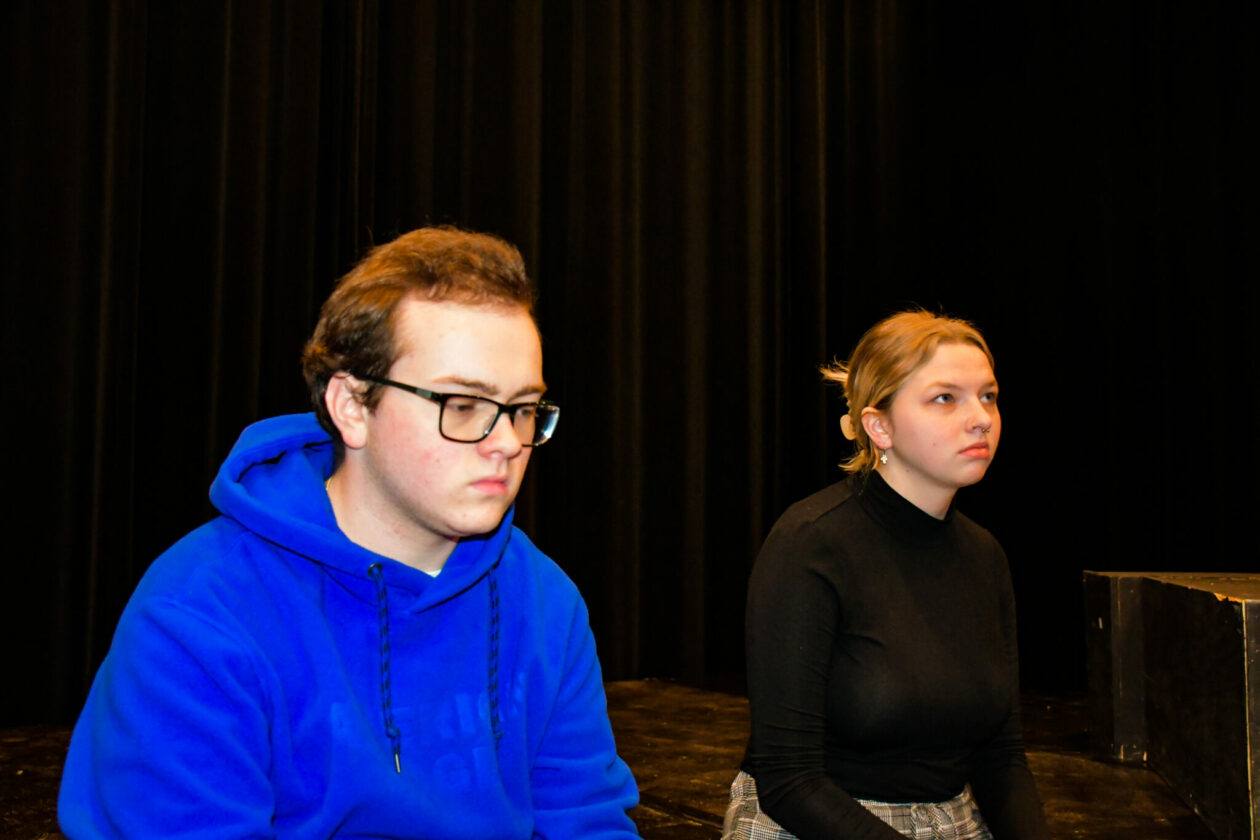 Theater students in Missouri S&T’s arts, languages, and philosophy department will perform the musical “The Last Five Years” this March.

“The Last Five Years,” written by Jason Robert Brown, is a modern musical that chronicles the five-year life of a marriage, from meeting to break-up and from break-up to meeting. This production includes mature content.

Tickets are $10 for the public and $5 for Missouri S&T students with a valid ID. Tickets can be purchased at the Leach Theatre Box Office, located inside the main entrance of Castleman Hall facing 10th Street. The box office is open 10 a.m. to 4 p.m. Monday through Friday.

For more information about the performances, contact Taylor Gruenloh at gruenloht@mst.edu or call the performing arts office at 573-341-4185.

On March 3, 2022. Posted in College of Arts, Sciences, and Business, Department of Arts, Languages and Philosophy, Events