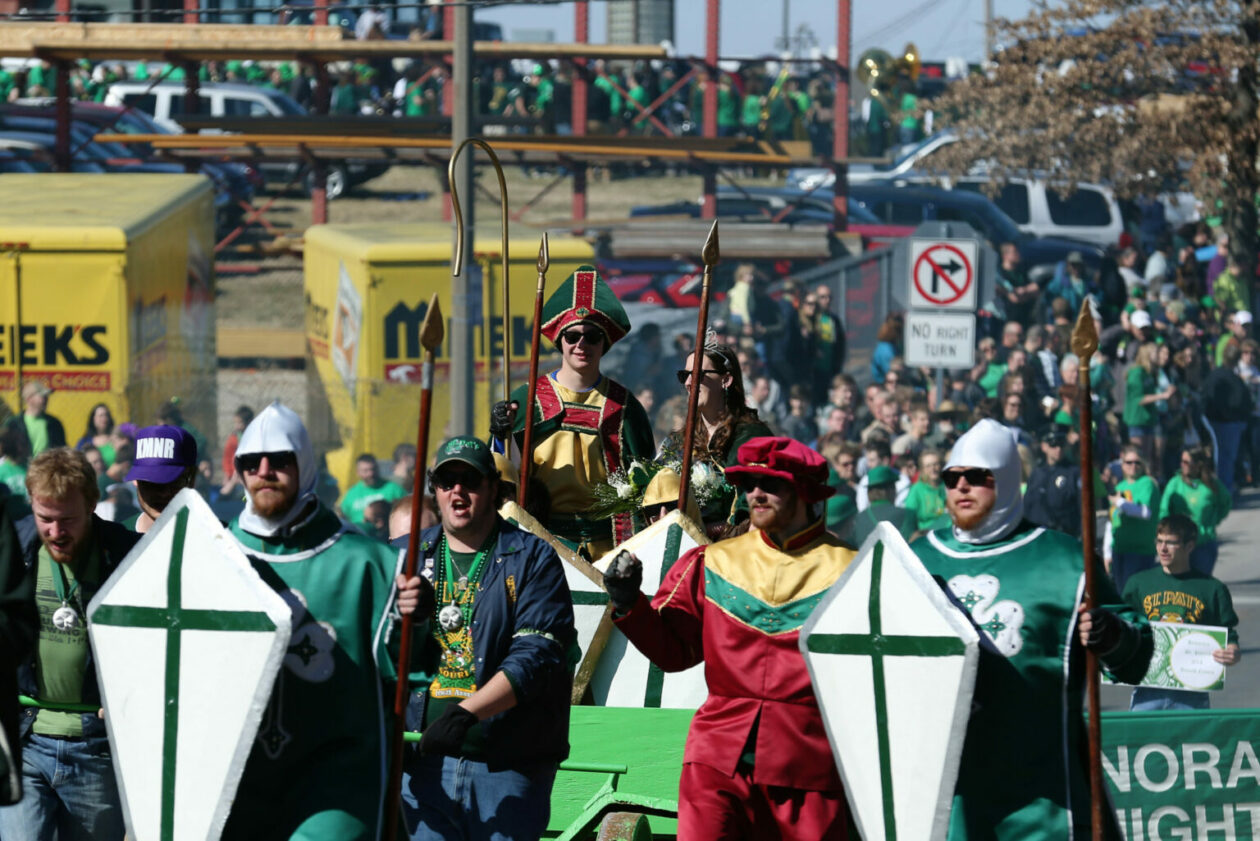 The Student Knights of St. Patrick have been selected to represent Missouri University of Science and Technology’s student organizations during the 114th St. Pat’s celebration in Rolla, Missouri.

The students will be knighted during a ceremony Friday, March 11, outside the Havener Center, located on the Missouri S&T campus.

The 2022 student Knights of St. Patrick are as follows: