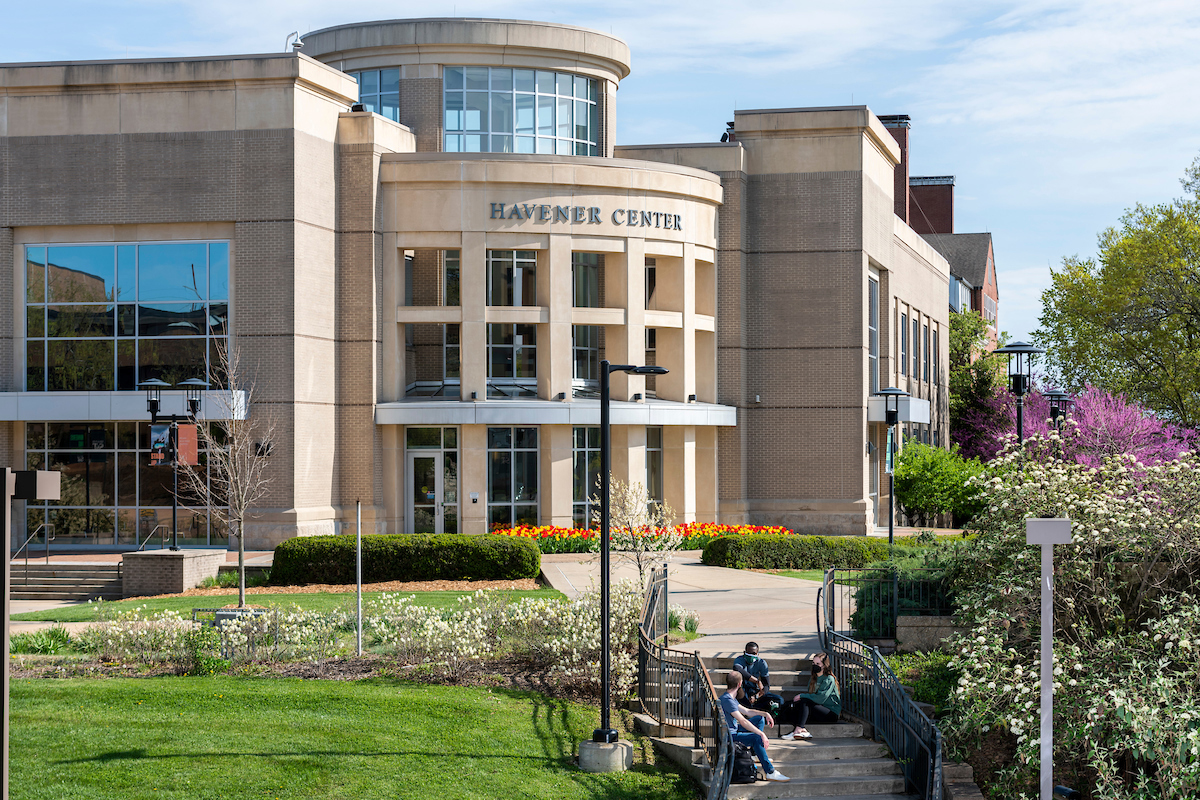 The average starting salary of $72,600 for Missouri S&T graduates was the highest of all universities in the state, according to the report.

SmartAsset also looked at available scholarships, tuition, living costs and the retention rate for each university to determine the “best value” rankings. In addition to its No. 1 ranking among Missouri universities, S&T was seventh nationally in the study, which measures a university’s return on investment.

The schools were then ranked on a 100-point scale, with the No. 1 university in the nation receiving a score of 100, and each additional school’s index value representing how closely they compare.