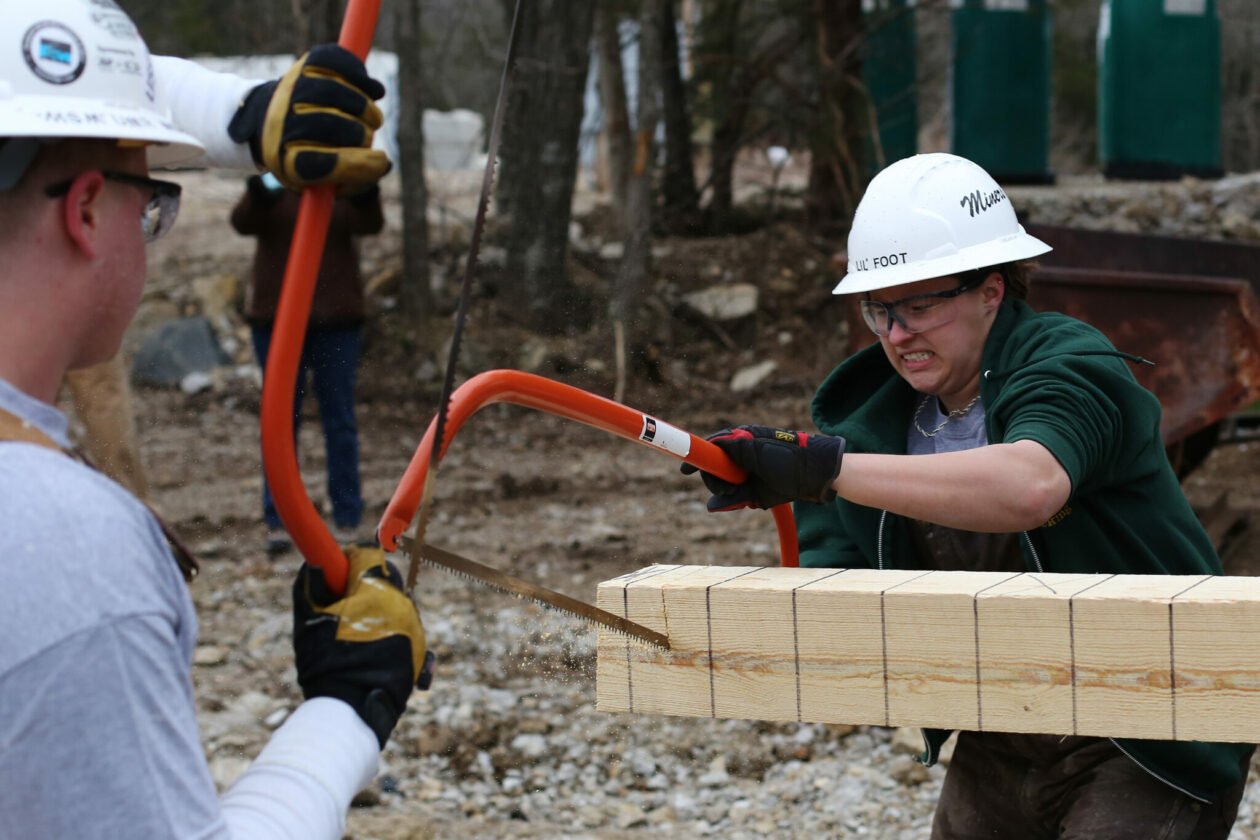 Student teams from S&T and other universities around the world will compete in the 2022 Intercollegiate Mining Competition in Rolla. Photo by Sam O’Keefe, Missouri S&T.

The Intercollegiate Mining Competition, also known as the mucking competition, return to Missouri S&T this Friday and Saturday at the university’s Experimental Mine. The event features international student teams competing in events based on mining techniques used in the late 19th and early 20th centuries.

First held in 1978, the games were created to honor 91 miners who died in a fire at Idaho’s Sunshine Mine in 1972. The mine was quickly filled with carbon monoxide and smoke, and it became one of the worst disasters in Idaho’s history.

One thought on “Intercollegiate Mining Competition returns to Missouri S&T”