Posted by Patrick Collins
On January 6, 2022 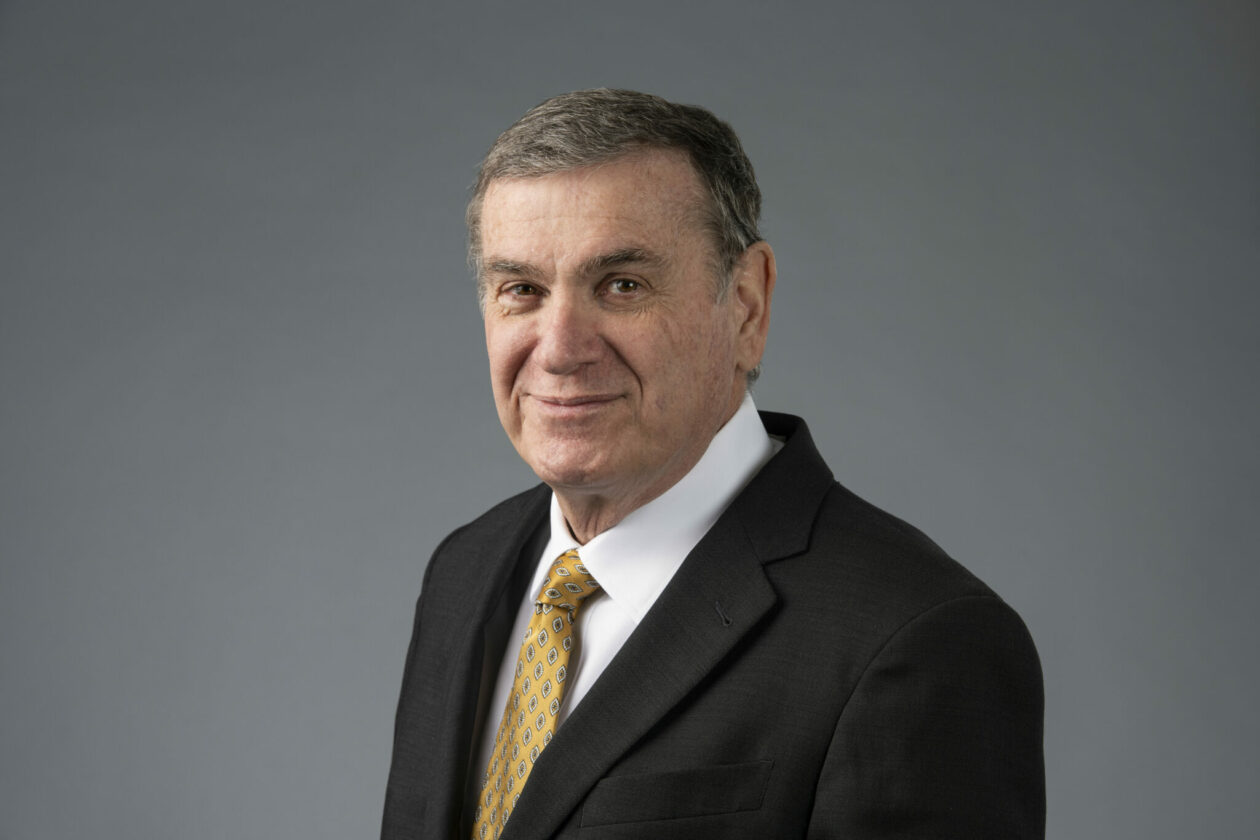 Dr. Richard Billo, who previously served as associate vice president for research and professor of computer science and engineering at the University of Notre Dame, has been appointed founding director of the Kummer Institute Center for Advanced Manufacturing and professor of mechanical and aerospace engineering at Missouri University of Science and Technology. He began his duties Jan. 4.

As director, Billo will develop the new center’s mission, vision and strategic plan to develop a nationally recognized manufacturing center that fosters collaboration between the classroom and the factory floor. Billo will also be responsible for leveraging the breadth of capabilities and expertise among S&T’s faculty in order to strengthen the collaboration with several university research centers and industrial consortia in the field of advanced manufacturing.

The center was founded to spur regional and national development by enabling next-generation manufacturing, in alignment with the vision of the Kummer Institute for Student Success, Research and Economic Development at Missouri S&T. Late St. Louis entrepreneur Fred Kummer, a Missouri S&T graduate, and his wife June, donated $300 million to Missouri S&T in October 2020 to establish the Kummer Institute. Their donation is the largest single gift ever to any public or private university in Missouri and one of the largest ever to any university.

“One of Mr. Kummer’s highest priorities was for Missouri S&T to create and support an environment where a renowned faculty body, an incredibly diverse network of manufacturers, and the S&T students who will lead the industry in the future learn from one another’s expertise and insights,” says Dr. Stephen Roberts, vice chancellor of strategic initiatives at S&T and chief operating officer of the Kummer Institute. “We are thrilled to welcome Richard Billo to lead this effort. The range and depth of experience he’s acquired over a career that spans nearly four decades in the areas of administration, teaching and research will be an asset to S&T students and teachers, and to manufacturers.”

The Center for Advanced Manufacturing will be housed in S&T’s Missouri Protoplex, phase 1 of which was approved in November by the University of Missouri Board of Curators. The advanced manufacturing research and development facility will serve as the anchor building for Missouri S&T’s planned manufacturing and technology innovation campus north of Interstate 44.

Billo’s areas of research expertise include advanced manufacturing, industrial information systems, metallurgy and liquid fuels processes. In addition to teaching and research, throughout his career, Billo has led numerous initiatives that promote and support diversity and inclusion practices.

“Joining S&T is a phenomenal opportunity to help develop the Center for Advanced Manufacturing to its fullest potential,” Billo says. “A renowned group of faculty working side-by-side with manufacturers is a powerful combination that will make the state’s and region’s manufacturing sector more innovative and more competitive in an increasingly global marketplace. It’s an incredibly important endeavor, and I’m honored to be a part of it.”

“My goal for the center is to create opportunities for S&T students, faculty and manufacturers by building strategic partnerships that will enable a level of collaboration that helps us all become more competitive,” he says. “There are few areas where the impact of technology has been more acutely felt than manufacturing. I look forward to the role we’re going to play in leveraging that technology in partnership with manufacturers whose dedication has always created opportunities in our state and region.”