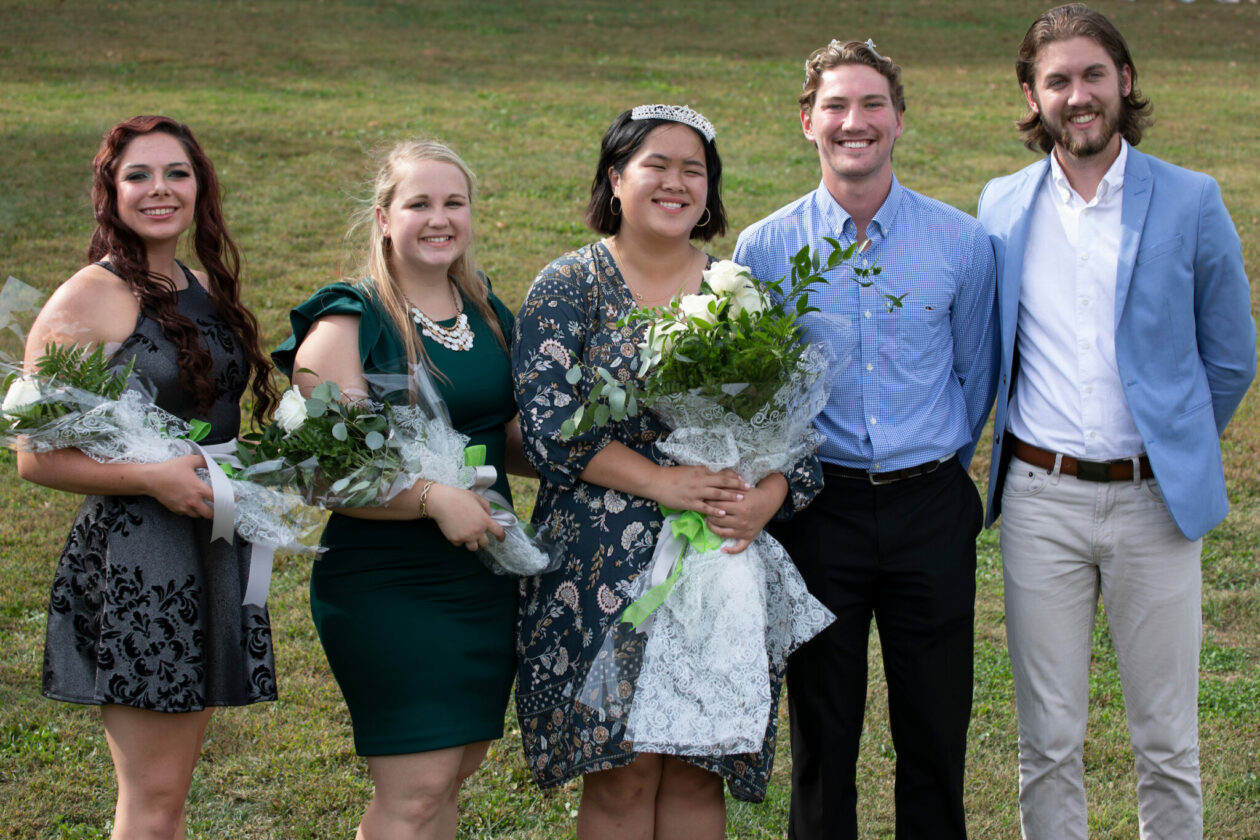 Missouri University of Science and Technology crowned the 2021 Homecoming Queen and King at halftime of the Oct. 9 football game between S&T and Truman State University.

Missouri S&T’s Student Union Board chose the winners after panel interviews that were held the week prior to Homecoming. In a departure from previous years, all Missouri S&T students were able to apply with no fee, regardless of their registered student organization (RSO) affiliation.