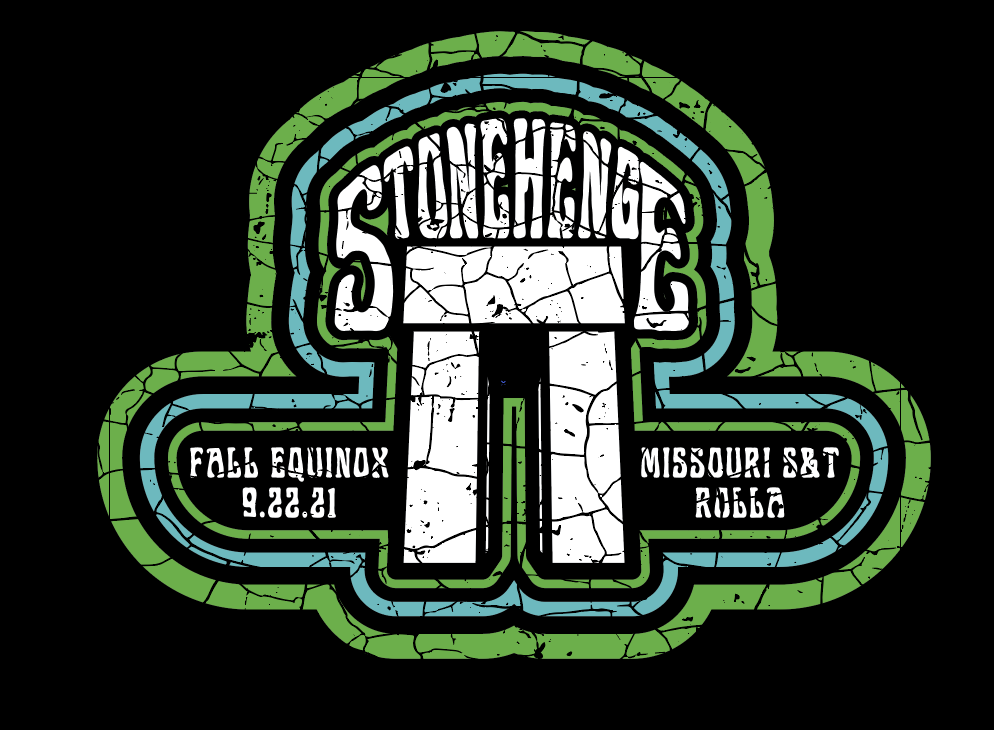 Thirty-seven years ago, Stonehenge appeared on the Missouri S&T campus. The 160 tons of granite acts as a natural clock and calendar, and it will mark the fall equinox in mid-September.

To celebrate the midpoint of fall, Equinox Fest will be held noon- 1:30 p.m. Wednesday, Sept. 22, at the Stonehenge monument, located along U.S. Highway 63 just north of McNutt Hall on the S&T campus. The campus will celebrate celestial noon, approximately 1 p.m. in Rolla due to daylight savings time.

During the festival, attendees can learn about the science behind Stonehenge and its history and significance, enjoy free food, learn about changes in visual perspective of the moon and stars, participate in hands-on activities, and visit with space- and solar-related student organizations and design teams. T-shirts for the event are available and cost $6-9 depending on size before the event and $10 when purchased at the festival. T-shirts can be pre-purchased by emailing provost@mst.edu.

S&T Stonehenge is a half-size replica of the monument located in England, but unlike that 3,000-year-old version, we know precisely how S&T’s Stonehenge came to exist. Dr. Joseph Senne, professor emeritus of civil, architectural, and environmental engineering, and Dr. David Summers, Curators’ Distinguished Professor emeritus of mining engineering, unveiled their handiwork of a partial reconstruction of the English original in 1984.

Cut from 160 tons of granite using S&T’s waterjet technology, the monument was named one of the National Society of Professional Engineers’ 10 Outstanding Engineering Achievements for 1984. S&T Stonehenge was dedicated during the Summer Solstice, June 20, 1984.

One thought on “Missouri S&T to host Equinox Fest Sept. 22”