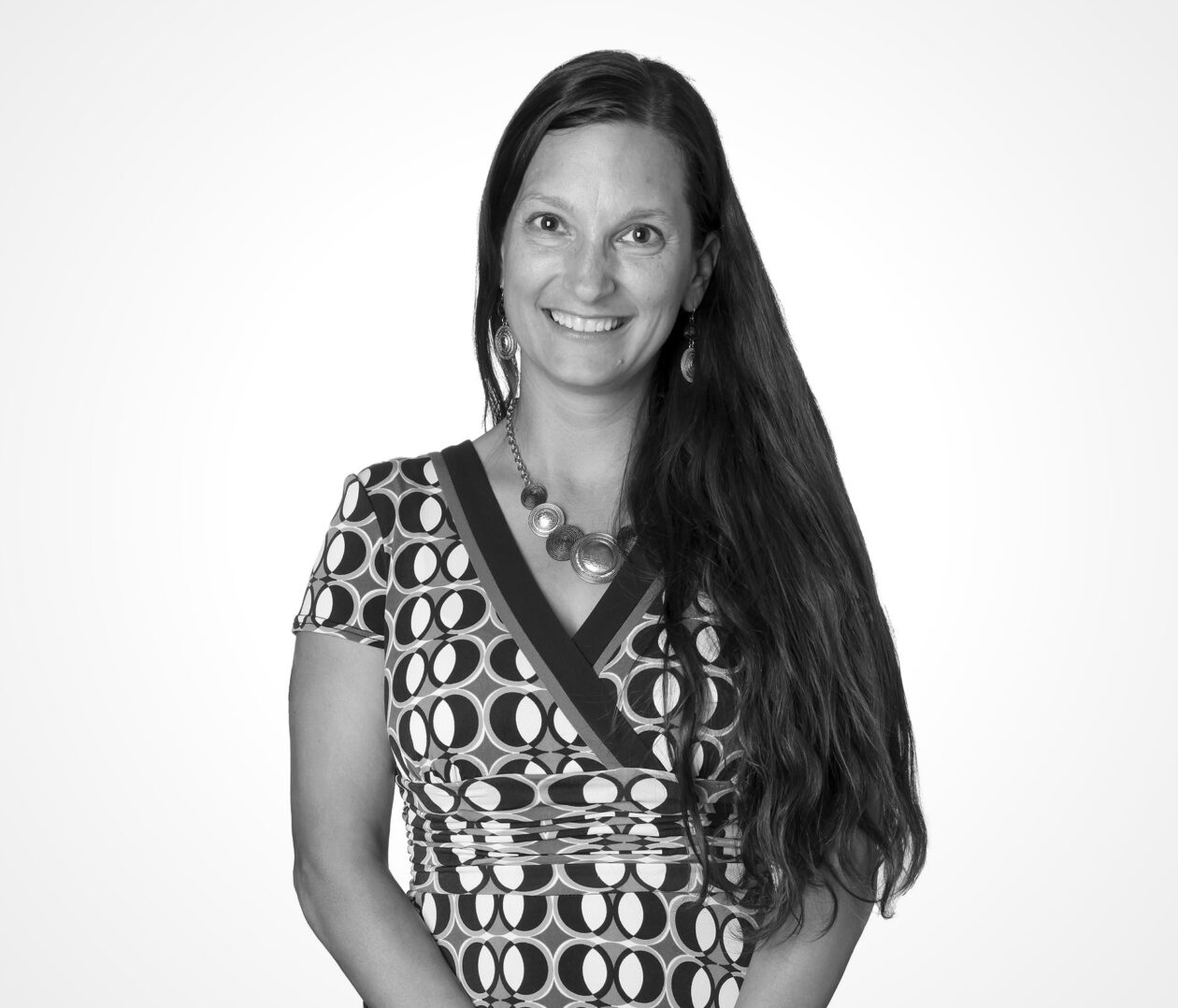 Dr. Merfeld-Langston. Photo by Marie-Hélène Le Ny and is a part of her exhibit “Infinités Plurielles.”

Dr. Audra Merfeld-Langston, chair and professor of arts, languages, and philosophy and an associate professor of French at Missouri S&T, has been named a chevalier in the French Republic’s Ordre des Palmes Académiques (Order of the French Academic Palms).

The French Academic Palms was founded by Napoleon Bonaparte in 1808 to honor educators and is the oldest non-military French decoration. A chevalier, the French term for knight, recognizes the contributions of teachers through their teaching, scholarship and leadership over the course of their careers. It is also bestowed upon a select group of individuals who, though not members of academia, have demonstrated outstanding devotion to the French language and culture.

“I am deeply honored to have been recognized with this honor,” says Dr. Merfeld-Langston. “I am grateful to my students for their enthusiasm and curiosity; they continually inspire me. I am also grateful to the many wonderful colleagues I have worked with who generously share ideas to make learning and teaching French a rewarding experience for everyone involved.”

The French Academic Palms has three ranks: knight, officer and commander. Decoration is bestowed by the French Prime Minister on the recommendation of the French Minister of National Education.

“Congratulations to Dr. Merfeld-Langston for her outstanding work to promote French language and culture to students in the United States,” says Dr. Kate Drowne, interim vice provost and dean of the College of Arts, Sciences, and Business at S&T. “To be recognized and honored by the French government in such a way is a testament to her significant contributions to intercultural education. Her efforts connect French language and culture with not only Missouri S&T students but also Missouri high school teachers of French, so her influence ripples outward to hundreds of Missourians each year.”

Merfeld-Langston joined the S&T faculty in 2007 and was appointed chair of arts, languages and philosophy in 2016. She earned a Ph.D. in French civilization from Pennsylvania State University in 2007. Before joining S&T, she served as coordinator of the French Summer Intensive Language Institute at Penn State.

“I nominated Audra for this honor because of her excellent scholarship in French studies and her generous and active participation in professional activities,” says Dr. Jayne Abrate, executive director of the American Association of Teachers of French. “She not only shares her scholarship with colleagues, she adapts it to share with her students and with classroom teachers across the state and region.”

Merfeld-Langston’s areas of expertise include France and the French-speaking world, the teaching and learning of languages, and study abroad. She has led short-term programs for Missouri S&T students in France and Martinique, focusing on language acquisition as well as on the history and memory of topics including war and violence, colonization and slavery, and the city of Paris.

Merfeld-Langston was named a University of Missouri System Presidential Engagement Fellow in 2019 and was S&T’s 2017 Woman of the Year, an award that recognizes her efforts to improve the campus for women and minorities. She currently serves as president of the Greater St. Louis Chapter of the American Association of Teachers of French. In this capacity, she has organized professional development workshops and webinars for K-12 and higher education teachers of French.

On August 24, 2021. Posted in College of Arts, Sciences, and Business, Department of Arts, Languages and Philosophy, People