Mining the future of critical minerals 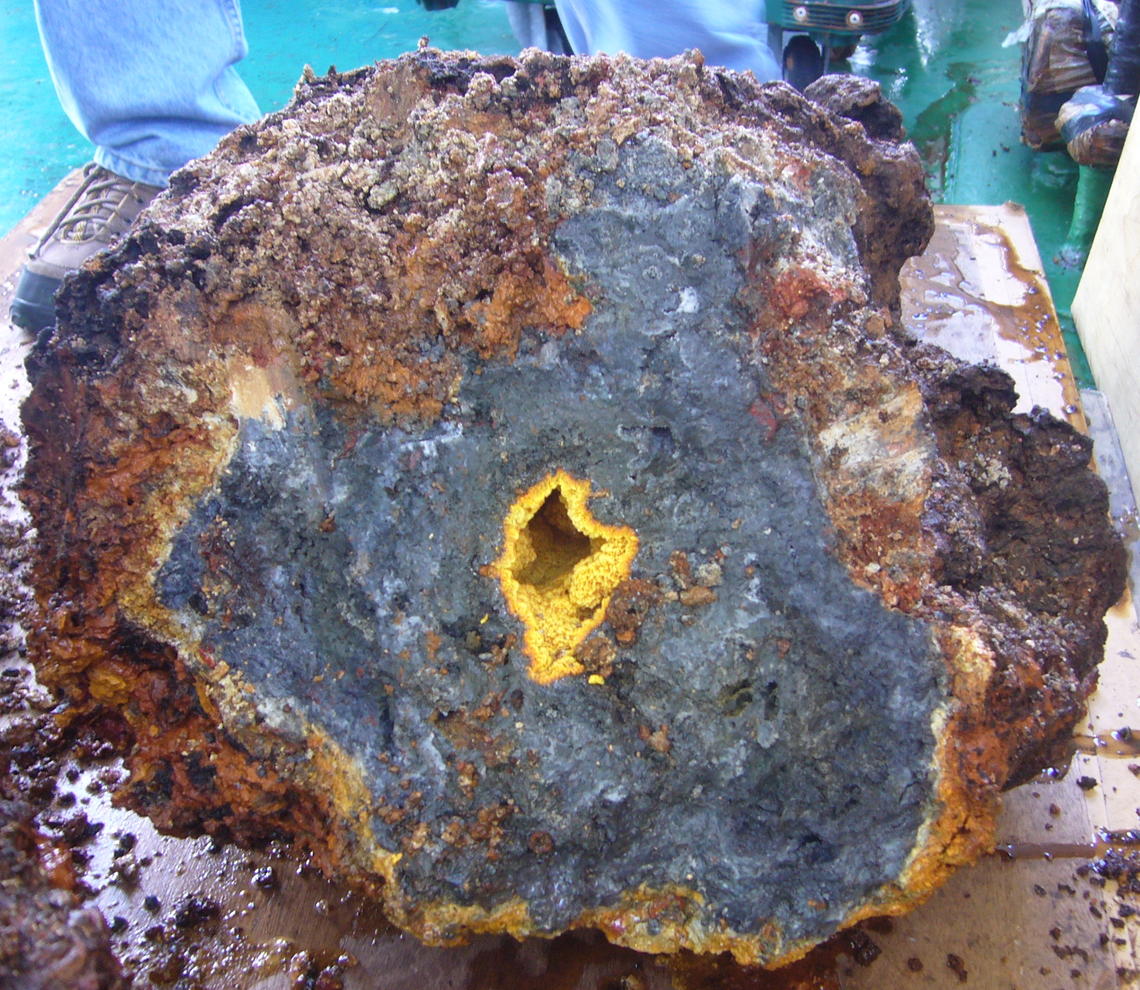 What are critical minerals, where do we find them, and why are they considered critical? Missouri S&T helped lead the discussion to answer those questions in 2021.

In May, Kwame Awuah-Offei, Ph.D. MinE’06, presented a keynote during the second in a series of webinars titled “Earth Resources for the Energy Transition” and sponsored by The National Academies of Sciences, Engineering, and Medicine. Awuah-Offei is the Union Pacific/Rocky Mountain Energy Professor in Mining Engineering and interim director of mining and explosives engineering at S&T. He outlined the daunting task of securing a sustainable supply of materials such as copper, lithium and nickel as nations transition to green energy in the face of climate change.

“The World Bank estimates that we’ll need 22 million metric tons of copper, 20 million metric tons of lithium, and another 36 million tons of nickel and other materials to power the energy transition for a 2-degree warming scenario,” Awuah-Offei says. “At the O’Keefe Institute at Missouri S&T, we calculate that the required mining pits would equal 4 billion cubic meters of excavation and would generate 2.8 billion cubic meters of tailings.”

Awuah-Offei puts those numbers in perspective by comparing the size of mining pits to a sports stadium.

“For copper alone, mining would generate 2,563 pits the size of Melbourne Cricket Grounds, one of the largest stadiums in the world,” he says. “The stadium comes in at nearly 1.6 million cubic meters.”

Missouri S&T’s part in the conversation continued when leading critical-minerals experts from across the country gathered online for a virtual workshop hosted by S&T in early August. The workshop provided insight and answers to issues surrounding materials such as cobalt for lithium-ion batteries in electric vehicles, germanium for transistors, tellurium for solar cells and rare earth elements for magnets and electronics.

The workshop was funded through a grant from the National Science Foundation and was the first in a planned series of national conversations to spur action and disseminate research on critical minerals. The keynotes addressed several topics: supply chains, global politics, domestic sourcing and production, recycling, and reprocessing. The workshop also examined the illicit critical-mineral economy, a topic of increasing urgency as critical minerals are sometimes unethically mined – for example, using child labor and human trafficking – and illegally marketed, similar to issues associated with conflict diamonds.

The discussions from breakout sessions during the workshop can be used to inform Congress and develop federal funding initiatives.

Awuah-Offei was one of the workshop organizers, along with Lana Alagha, associate professor of mining engineering, and several other faculty members at Missouri S&T.