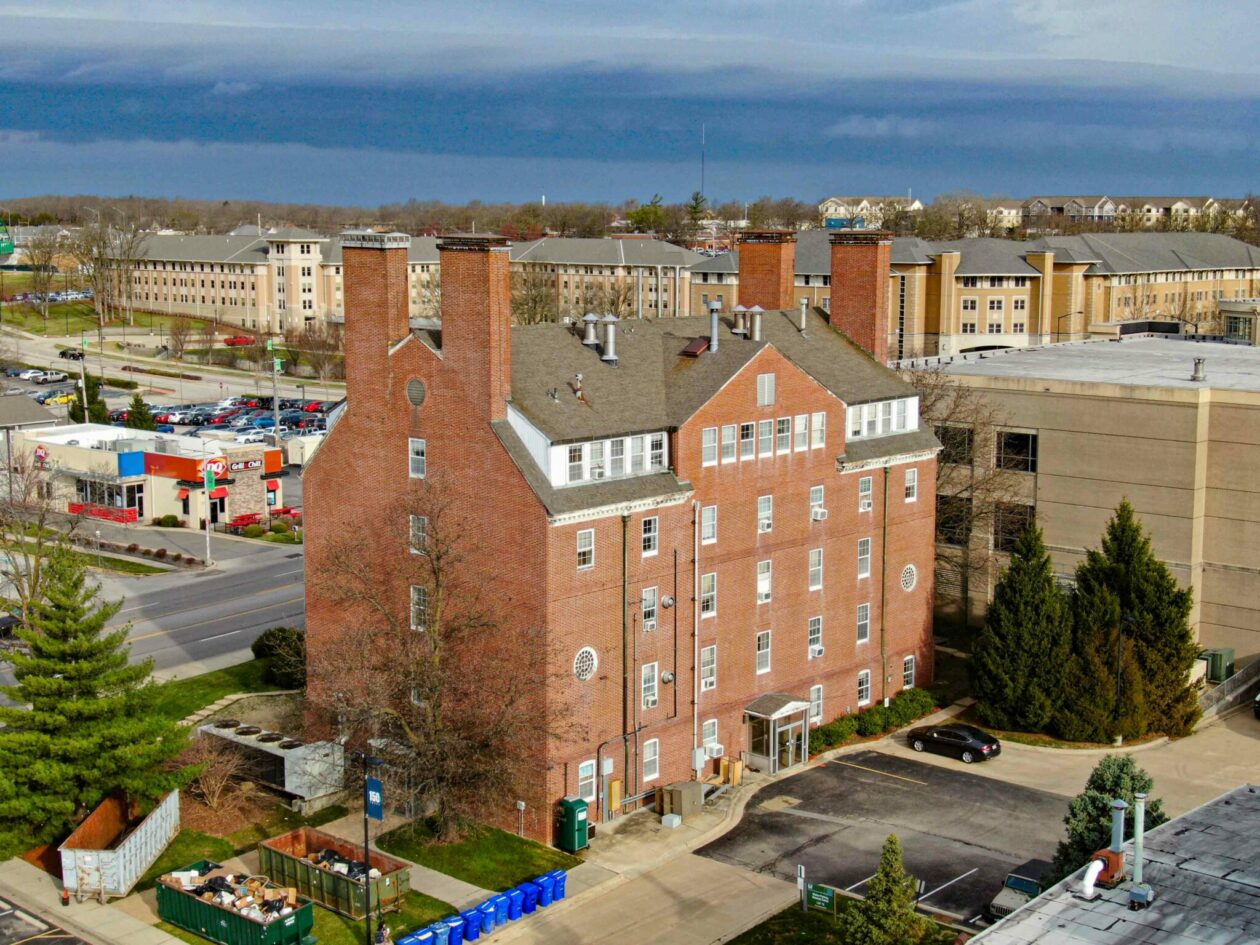 Three former U.S. Bureau of Mines (BOM) buildings on the Missouri S&T campus are scheduled for demolition beginning in June as part of the university’s plans to develop a new entry to campus and new facilities for students. The three buildings are located south of the Havener Center near the intersection of University Drive and Bishop Avenue.

After considering feedback from community members and historical organizations, university leaders say they decided to move forward with plans to reshape the western portion of campus.

“Missouri S&T students, researchers, faculty and staff need spaces that will help them be successful as the university grows,” says Ted Ruth, assistant vice chancellor of facilities services at Missouri S&T. “We look forward to establishing a facility for students to collaborate and create as well as a better entrance as part of the Arrival District.”

The draft 2020 Campus Master Plan calls for the demolition of all three BOM buildings to create the new Arrival District, which will provide a formal entrance to Missouri S&T by reconfiguring University Drive from U.S. Interstate 44 into the center of campus. The four-story brick building known as BOM 1 is the largest of the buildings, which was constructed in 1947 and slightly altered to take its current form in 1950. A 2010 facility assessment of BOM 1 classified the building’s condition as poor and cited several physical deficiencies. The university determined that the $7.5 million to $10 million cost to renovate BOM 1 to modern standards was not a viable option. If renovated, the building could only be used as office space.

A new, almost 53,000 gross square feet facility for student collaboration and creativity will be constructed on the BOM building site. University leaders say the center will be a hub for students to gather and make, design and build. Their vision is to create a space for students to learn and explore ideas together using the latest technologies and techniques.

An agency of the U.S. Department of the Interior, the federal Bureau of Mines closed in 1996, and many of its functions were transferred to other federal agencies. That same year, S&T assumed possession of the bureau’s Rolla Research Center, which included the three BOM buildings and other structures that were previously decommissioned.

3 thoughts on “U.S. Bureau of Mines buildings scheduled for demolition”