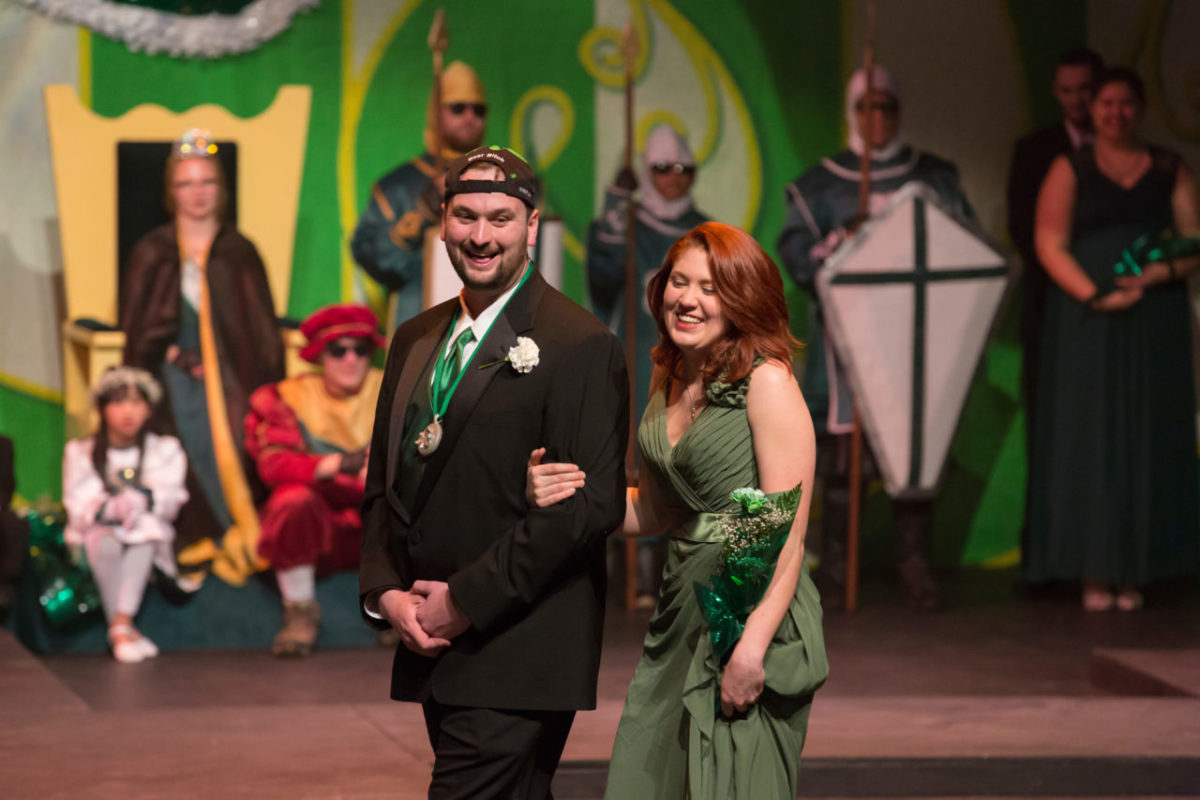 A scene from the 2017 coronation. Photo by Sam O’Keefe, Missouri S&T.

Missouri S&T is preparing for the 113th “Best Ever” celebration of St. Pat’s in Rolla, and the 2021 Queen of Love and Beauty candidates have been announced.

The Queen of Love and Beauty, her court and the rest of the candidates will all have places of honor on the queen’s float during the 2021 St. Pat’s Reverse Parade, which begins at 10 a.m. Saturday, March 13, at Rolla Lions Club Den and Park located at 512 W. Lions Club Drive in Rolla, Missouri.

The 2021 queen candidates are as follows: