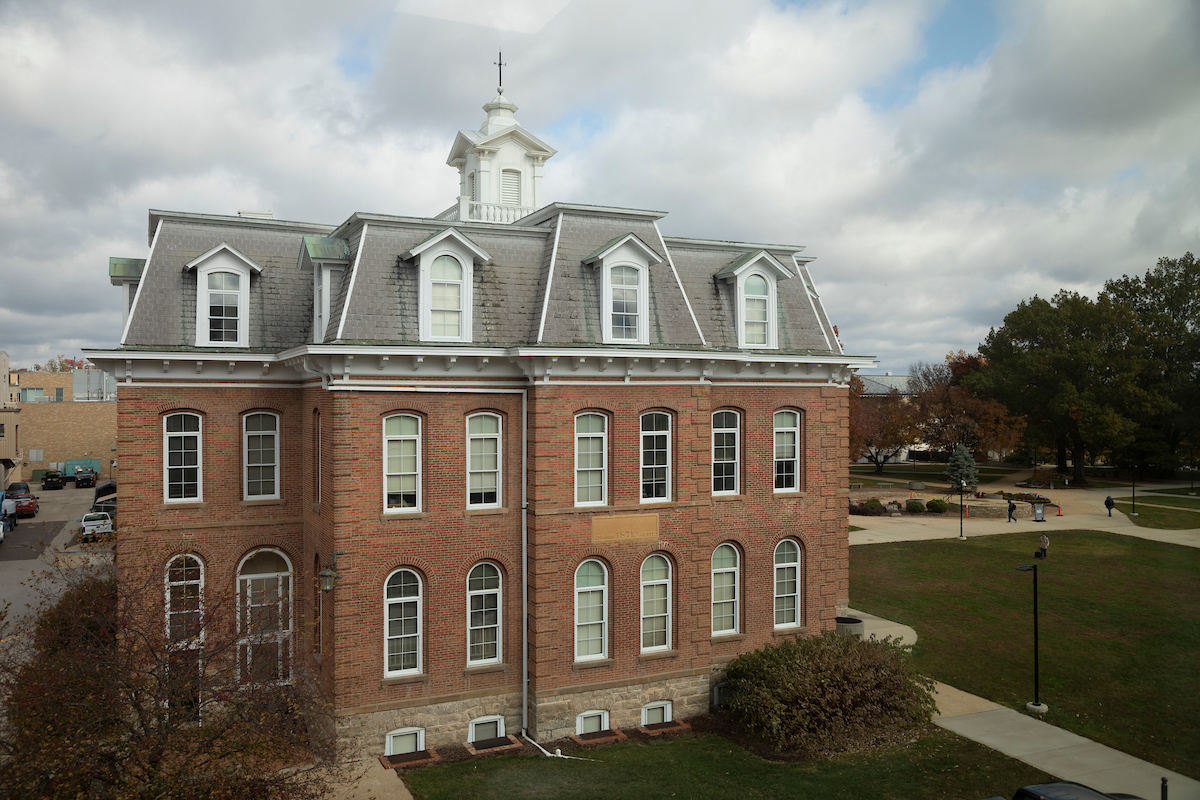 Ask retired mathematics chair Leon Hall how long it took to write his departmental history book, An Ideal Department: Mathematics and Statistics at MSM, UMR, and Missouri S&T, and the answer may surprise you.

“I could say 35 years or even 55, but the decision to organize the stuff I had collected into a book was only five or six years ago,” he says. “I guess you could call this a labor of love, and I did enjoy doing it.”

Hall, who earned bachelor’s, master’s and doctorate degrees in mathematics from S&T, has been a part of the S&T mathematics department, in one capacity or another, for almost a third of its existence.

“I came to Rolla as a freshman applied mathematics major in 1964 and, except for one year of teaching high school, stayed until I finished my Ph.D. in mathematics in 1974,” Hall says. “Then, in 1985, after 11 years at the University of Nebraska, I returned to Rolla as a mathematics faculty member.”

Hall served as department chair for 15 years, retiring in 2013, and began writing in 2015. He says he first got interested in department history as an undergraduate.

“Throughout my career, my interest in and appreciation of mathematics-related history has grown, and my experience and interest, not to mention available time, seem to make me the logical person to tell the department’s story in detail.”

Mathematics has always been part of MSM/UMR/Missouri S&T, but has not always been an equal partner with the engineering programs, Hall says, but that has changed.

“That is much less of an issue today, and one theme of this book is the growth and development of the mathematics department through the years.

“I don’t want to give a lot away, but in addition to MSM/UMR/S&T faculty, students, staff, and even administrators, the following names appear or are mentioned in the book: Jim Thorpe, the Wizard of Oz, Rocky Marciano, Nicolaus Lobatschewsky, James Clerk Maxwell, Laurence Sterne, and Alexander Pope,” Hall says. “How they fit in is a reason to get the book.”

The book is available through the math department for a $25 donation. For more information, email math@mst.edu or lmhall@mst.edu.

On January 29, 2021. Posted in Alumni, CASB Research, College of Arts, Sciences, and Business, Department of Mathematics and Statistics, News

One thought on “Calculating history: Leon Hall pens history of mathematics at S&T”