Posted by Maridel Allinder
On December 1, 2020 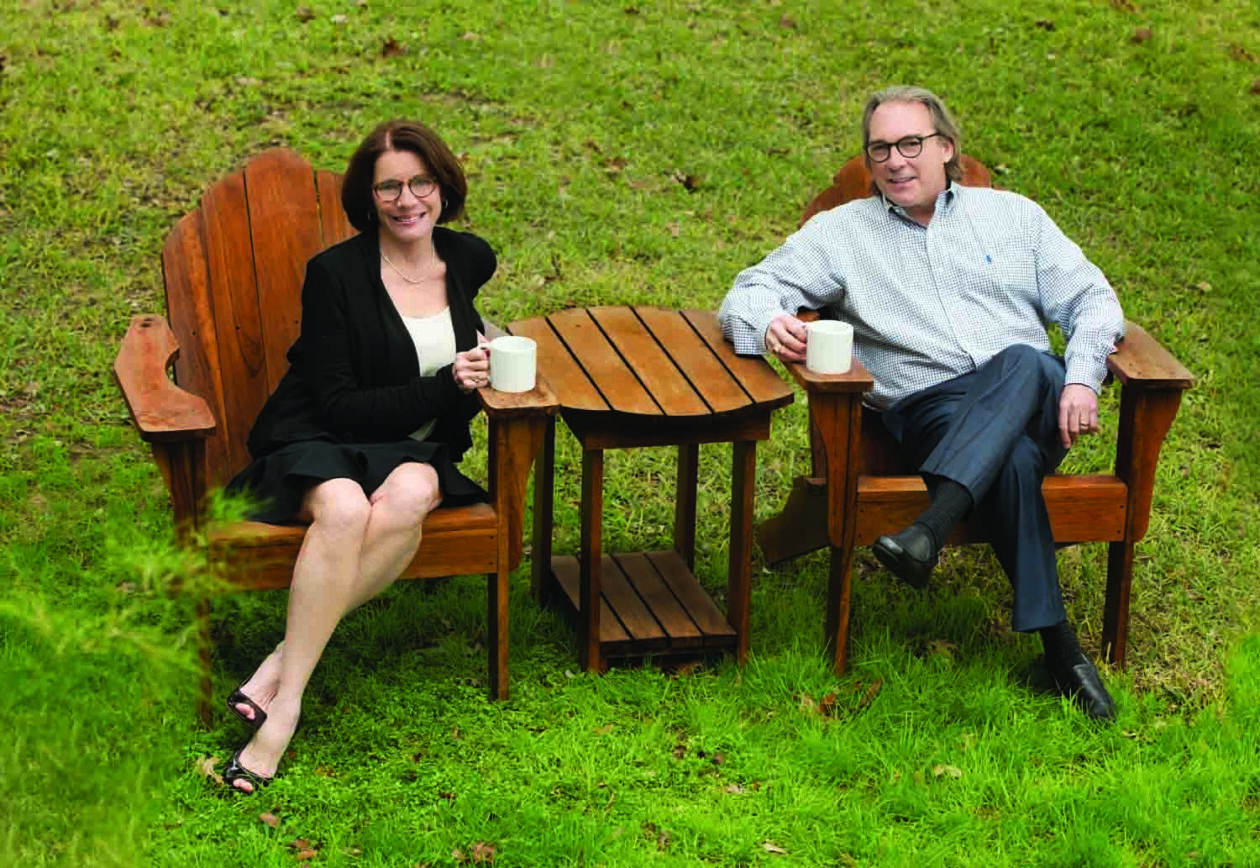 Missouri S&T alumnus Tim Bradley and his wife, Kay, have contributed $5 million to Missouri S&T in support of an Arrival District that will create a new “front door” for the university. Their gift will support the reconfiguration of University Drive from U.S. Interstate 44 to campus and name it Bradley Way.

“We are deeply grateful to Tim and Kay for this vote of confidence in Missouri S&T and our future,” says S&T Chancellor Mo Dehghani. “The Bradleys have been strong supporters of scholarships, our petroleum engineering program and Kappa Alpha fraternity for many years. Now they have stepped forward as the first donors to support a major project that will give our university, the Rolla community and visitors to our campus a true front door to S&T.”

The retired president of Houston-based Kinder Morgan CO2 Co., Bradley graduated from Missouri S&T in 1977 with a bachelor of science degree in petroleum engineering. He began his career with Shell Oil Co. in west Texas and held many positions with the company over the next 20 years, including manager of Shell’s enhanced oil recovery operations and president of Shell CO2, a joint venture between Shell and Kinder Morgan. When Shell sold its stake in 2000, Bradley became president of Kinder Morgan CO2. Under his leadership, the company grew into North America’s largest producer, transporter and marketer of carbon dioxide, and the second-largest oil producer in Texas.

“This is our first gift supporting a campus-wide initiative and we feel very strongly that the time is right,” says Tim. “S&T has moved forward in remarkable ways but the campus has never had the strong identity it deserved. Kay and I couldn’t think of a better way to commemorate the university’s 150th anniversary than by helping to create an Arrival District that will become the new face of the university.”

The Bradleys established a graduate student fellowship in petroleum engineering in 2014 and also have supported Finish Line Scholarships for S&T students in the home stretch to graduation, Kappa Alpha scholarships, and the expansion and renovation of the fraternity house. Tim is a member of the Missouri S&T Board of Trustees and the Academy of Mines and Metallurgy. He received a professional degree in petroleum engineering from S&T in 2014 and delivered the university’s commencement address and received an honorary doctor of engineering degree in December 2019.

The Arrival District is part of S&T’s 2020 Campus Master Plan and the Move Rolla Transportation Development District (TDD), a partnership between the city of Rolla, Phelps County, Phelps Health and Missouri S&T. The transformational project will connect the university’s entry point off I-44 to campus through a series of landscape and building projects that also will improve access along Bishop Avenue and direct visitors through a grand entrance plaza into a campus commons area featuring gardens and walkways.

For more information on the Arrival District, contact Joan Nesbitt, vice chancellor for university advancement, at nesbittj@mst.edu or 573-341-7808, or Andrew Careaga, chief marketing and communications officer, at acareaga@mst.edu or 573-341-4328.

Founded in 1870 as the University of Missouri School of Mines and Metallurgy, Missouri University of Science and Technology (Missouri S&T) is a STEM-focused research university of over 7,600 students and part of the four-campus University of Missouri System. Located in Rolla, Missouri, Missouri S&T offers 99 different degree programs in 40 areas of study, including engineering, education, the sciences, business and information technology, the humanities, and the liberal arts. Missouri S&T is known globally and is highly ranked for providing a high return on tuition investment, exceptional career opportunities for graduates, and an emphasis on applied, hands-on learning through student design teams and cooperative education and internship opportunities. For more information about Missouri S&T, visit www.mst.edu.