Posted by Delia Croessmann
On September 22, 2020 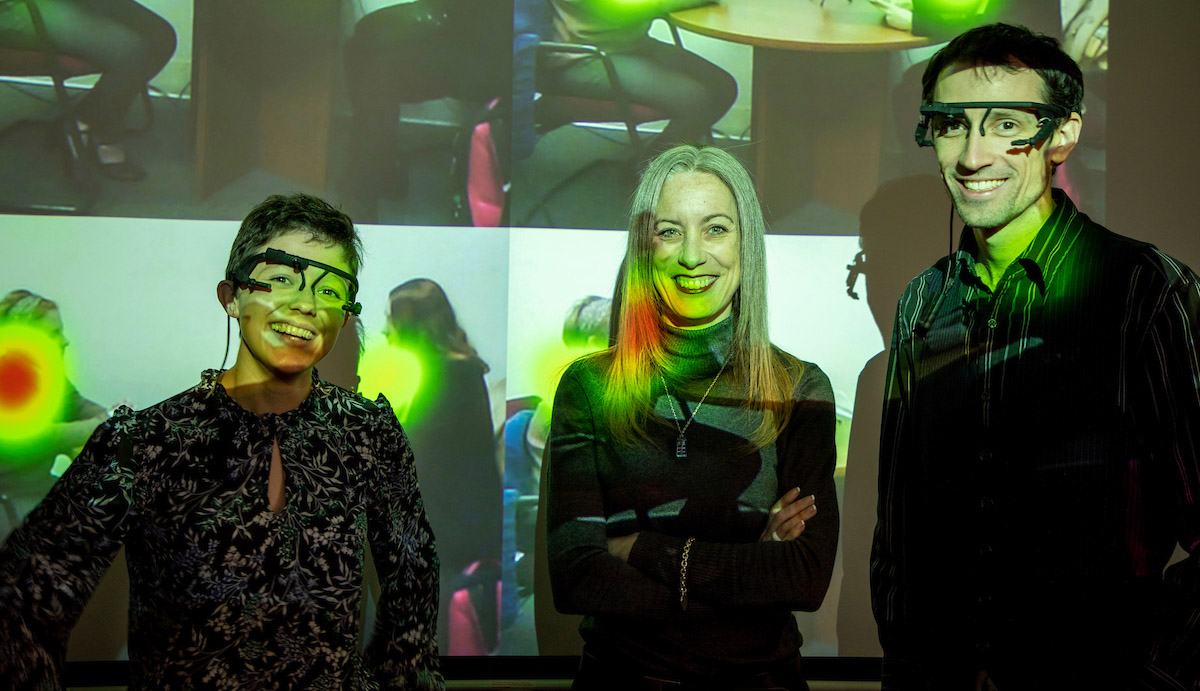 Many of us have wondered how a job interview conducted via Zoom or another video-mediated communication tool would hold up against face-to-face interviews with other applicants. And that sneaking suspicion that the video interview is somehow lacking, is turning out to be true.

New research from Drs. Denise Baker, Devin Burns and Clair Kueny, all assistant professors of psychological science at Missouri S&T, provides some of the first solid evidence that people who watch a virtual job interview rate the candidate substantially lower than those who watch the same interview in person.

Their findings were recently published in the International Journal of Human-Computer Interaction in a study called. “Just Sit Back and Watch: Large Disparities between Video and Face-to-face Interview Observers in Applicant Ratings.”

According to CNBC, the COVID-19 pandemic has caused as many as 8 out of 10 recruiters to turn to videoconferencing to screen and interview job candidates. This conveys a shift in hiring practices that may continue long after the pandemic’s impact wears off.

To address a gap in scientific literature on the impact of passive observation of real-time, video-based interviews versus passive face-to-face observation, the researchers created an experiment using a three-person interview paradigm. One member of the hiring committee asked the candidate questions in person, one member observed the interview in person without asking questions, and one member observed the interview through a video-mediated platform without asking questions.

The researchers analyzed 21 job interviews involving 84 participants. They measured the participants’ observations in three primary areas: impressions of the job applicants, such as likability, competence and hireability; perception of “agency” of the applicants, or the degree to which they were capable of emotion, planning and communication; and how much attention the participants paid to the applicants.

“To avoid being unfairly biased in favor of in-person applicants, we recommend that all applicants are interviewed in the same manner,” says Kueny. “These days, that will probably mean all interviews through video conference.

“Our finding also has relevance for higher education where courses are offered as distance classes. The distance students may form more negative impressions of the instructor than the in-class students, for no other reason than the medium of communication.”

For students and others who are virtually interviewing for jobs, the researchers suggest that applicants make an effort to address all online observers participating the interviews to make more of a real-life connection with them and gain their attention.

“We’re not saying that Zoom interviews are bad,” says Burns. “What we’re saying is that you can’t fairly compare them with face-to-face sessions, and employers need to keep things standardized.”

The team plans to continue their research on virtual interviews by investigating other factors.

“In future work, our team will look at how applicant ratings are influenced by additional variables like gender and interview quality,” says Baker. “Participants will wear mobile eye-tracking glasses to examine whether the visual cues people pay attention to differ between video-mediated and face-to-face observation.”

A preprint of the paper, along with the data, may be accessed through the Open Science Foundation at osf.io/anrgy.