Researcher’s work a step toward “playlist” for testing neurological disorders 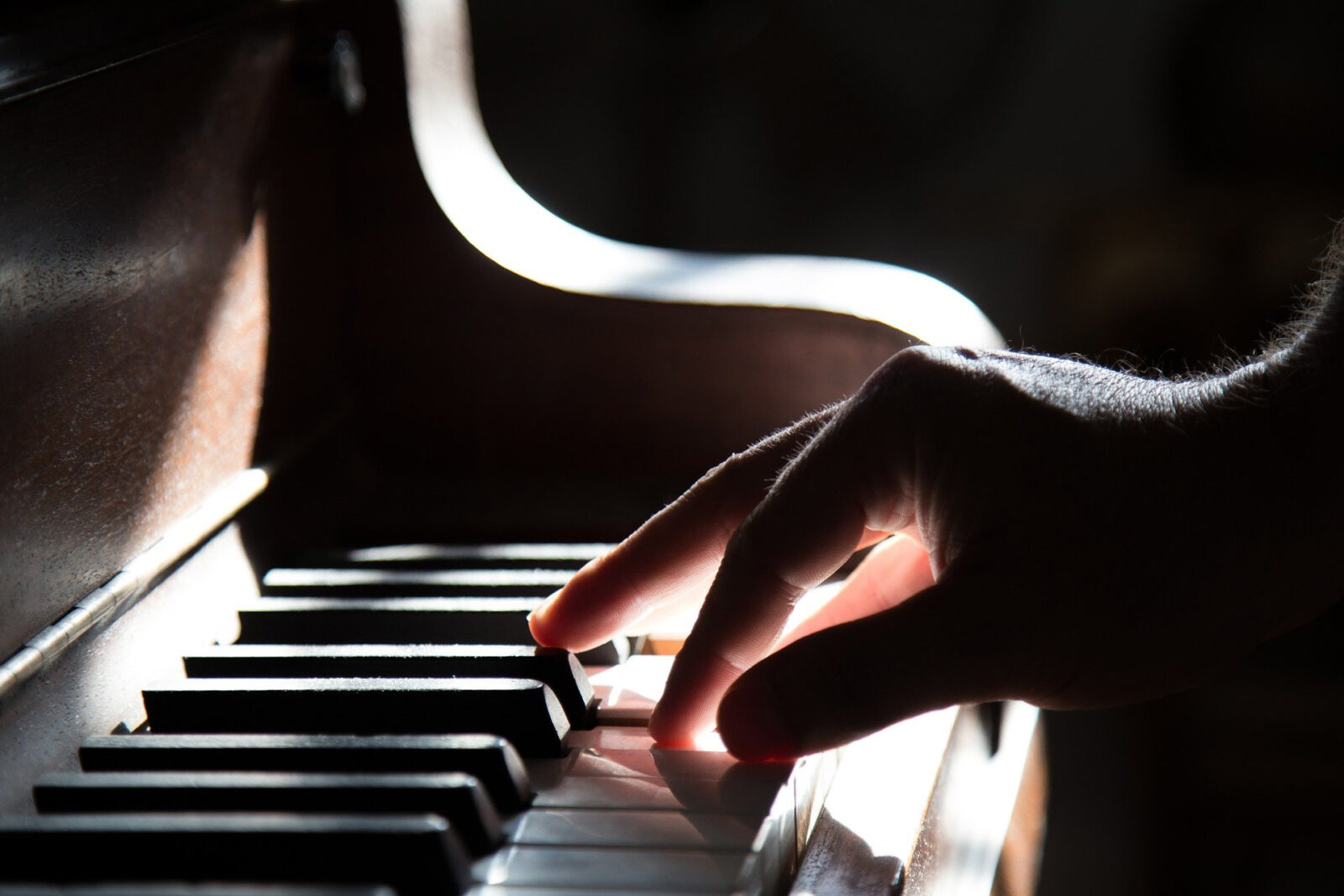 Psychologists and medical researchers for years have used familiar tunes to study brain disorders such as Alzheimer’s disease and dementia, but they’ve never had a common set of songs to draw from. A new study by a neuroscientist at Missouri S&T may give those researchers a list of “greatest hits” to aid in their future studies.

Dr. Amy Belfi, assistant professor of psychological science at Missouri S&T, developed a list of 107 well-known tunes she calls the “famous melodies stimulus set” and tested the tunes to see how well people may recall or name a song, as well as how it makes them feel. She describes her work in a recent research paper in the journal Behavior Research Methods. Working with Belfi was Missouri S&T student Kaelyn Kacirek, a senior in engineering management from Kansas City, Missouri.

In their work, Belfi and Kacirek evaluated how participants responded to familiar melodies from a wide array of genres, including children’s songs (“Row, Row, Row Your Boat”), holiday tunes (“Rudolf the Red-Nosed Reindeer”), religious hymns (“Amazing Grace”), and pop and rock (“Sweet Caroline”). The research participants listened to simple, single-line melodies of each tune, then rated the songs according to five different variables.

“While familiar melodies are used in a wide variety of psychological studies, there is currently no set of famous melodies that have been validated in a United States sample of participants,” Belfi and Kacirek say in their paper.

Belfi and Kacirek began their study by sharing a list of 52 melodies used in previous research by Belfi, then asked participants to suggest five others that “fit the criteria of being famous melodies that are highly recognizable to a U.S. audience.” They worked with participants from two groups: 206 Missouri S&T undergraduate students and 191 U.S. workers who participated through the employment crowdsourcing site Amazon Mechanical Turk.

Based on the groups’ responses, Belfi developed a “final stimulus set” of 107 melodies – from the Jackson Five hit “ABC” to the Disney movie tune “Zip-a-Dee-Doo-Dah” – that were roughly evenly distributed across eight categories. She and Kacirek then created simple audio files of portions of each melody on the list. Research subjects listened to the melodies and rated them on five variables: the emotional categories of valence (from positive to negative) and arousal (from relaxing to stimulating), as well as the categories of familiarity, age of acquisition (when subjects recalled first hearing the melody) and their ability to name the tunes.

They also measured arousal (from “relaxing” to “stimulating”) and valence (“negative” to “positive”). They found that the Star Wars theme and “Jingle Bells” rated high in both categories, while the traditional ballad “Scarborough Fair” and The Sound of Music song “Edelweiss” rated low in both categories.

Belfi hopes this work will provide medical and psychological researchers with another tool for their studies.

“As has been shown in prior work, these melodies could be used to investigate memory for melodies in dementia” and “could be particularly useful in other neuropsychological studies,” she says.

Founded in 1870 as the University of Missouri School of Mines and Metallurgy, Missouri University of Science and Technology (Missouri S&T) is a STEM-focused research university of over 8,000 students and part of the four-campus University of Missouri System. Located in Rolla, Missouri, Missouri S&T offers 99 different degree programs in 40 areas of study, including engineering, the sciences, business and information technology, the humanities, and the liberal arts. Missouri S&T is known globally and is highly ranked for providing a high return on tuition investment, exceptional career opportunities for graduates, and an emphasis on applied, hands-on learning through student design teams and cooperative education and internship opportunities. For more information about Missouri S&T, visit https://www.mst.edu.

On June 18, 2020. Posted in College of Arts, Sciences, and Business, Department of Psychology, email, Research