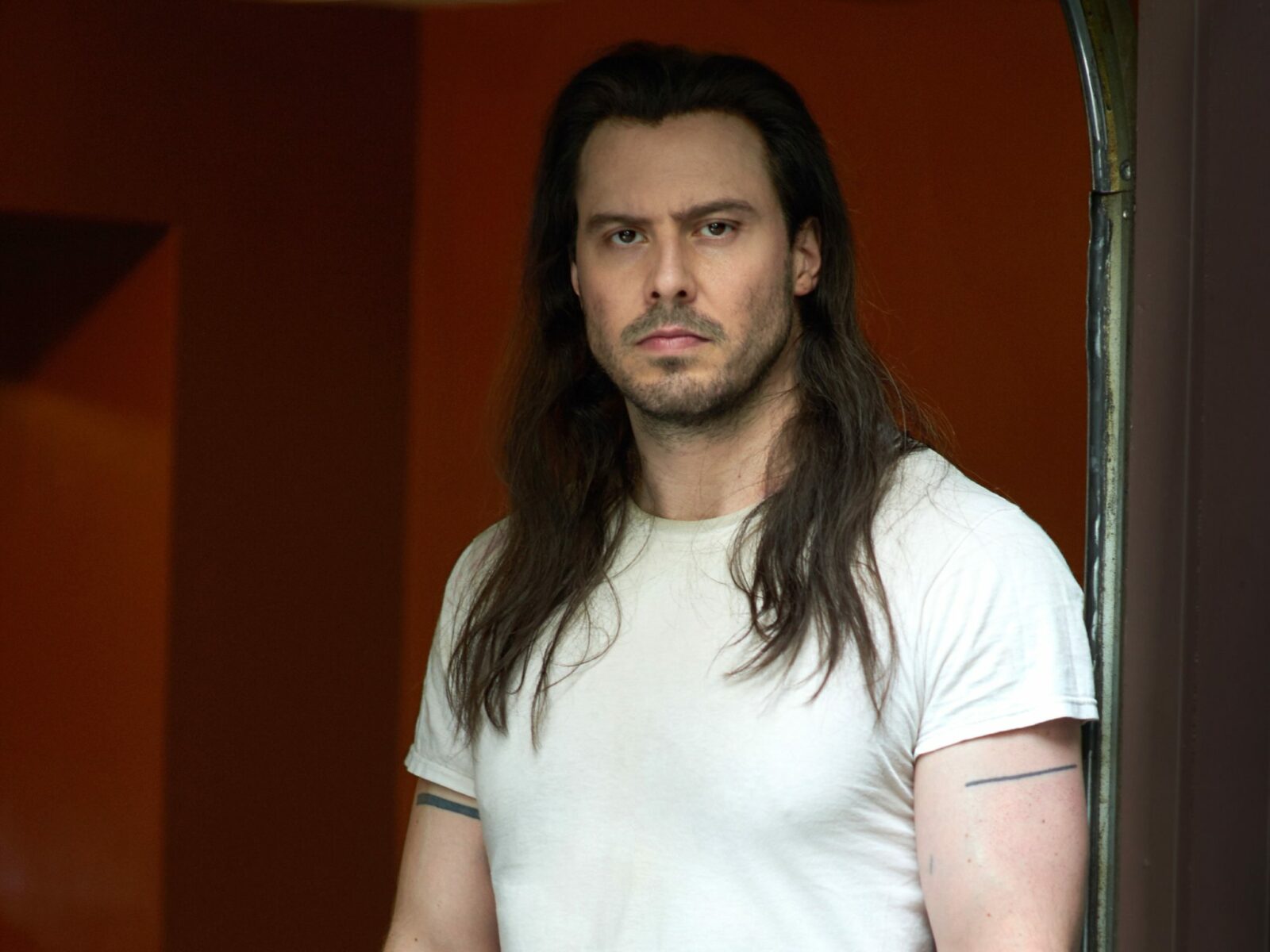 NOTE: Due to concerns related to coronavirus, all St. Pat’s events have been canceled.

Rock singer Andrew W.K. will headline the Grateful Board festival concert during the 112th annual St. Pat’s celebration at Missouri University of Science and Technology. The musical artists will wrap up the university’s weeklong celebration with a free concert for the community.

The St. Pat’s concert will begin at 4 p.m. with opening act The Wild and Free, a pop-rock group from St. Louis. Mayday Parade, a rock band from Tallahassee, Florida, will follow at 5 p.m. Andrew W.K. will take the stage at approximately 6:30 p.m. The concert will be held at the Rolla City Hall parking lot, near the Rolla Band Shell.

Singer, multi-instrumentalist and record producer Andrew W.K.’s debut studio album “I Get Wet” was released in November 2001 and included the singles “Party Hard” and “We Want Fun.” He has released four other albums, the latest in 2018 titled “You’re Not Alone.” Andrew W.K. has also toured as a self-help and motivational speaker, written columns for various magazines and appeared on several television shows including “Late Night with Conan O’Brien,” “Your Friend, Andrew W.K.,” and “Saturday Night Live.”

The Grateful Board festival is part of Missouri S&T’s “Best Ever” St. Pat’s celebration, organized by the students of the St. Pat’s Board. The campus celebration began in 1908, when a group of Rolla students declared St. Patrick to be the patron saint of engineers. St. Pat’s has grown to encompass a full week of events, as well as campus traditions that begin in early March. For more information about the events, visit stpats.mst.edu.