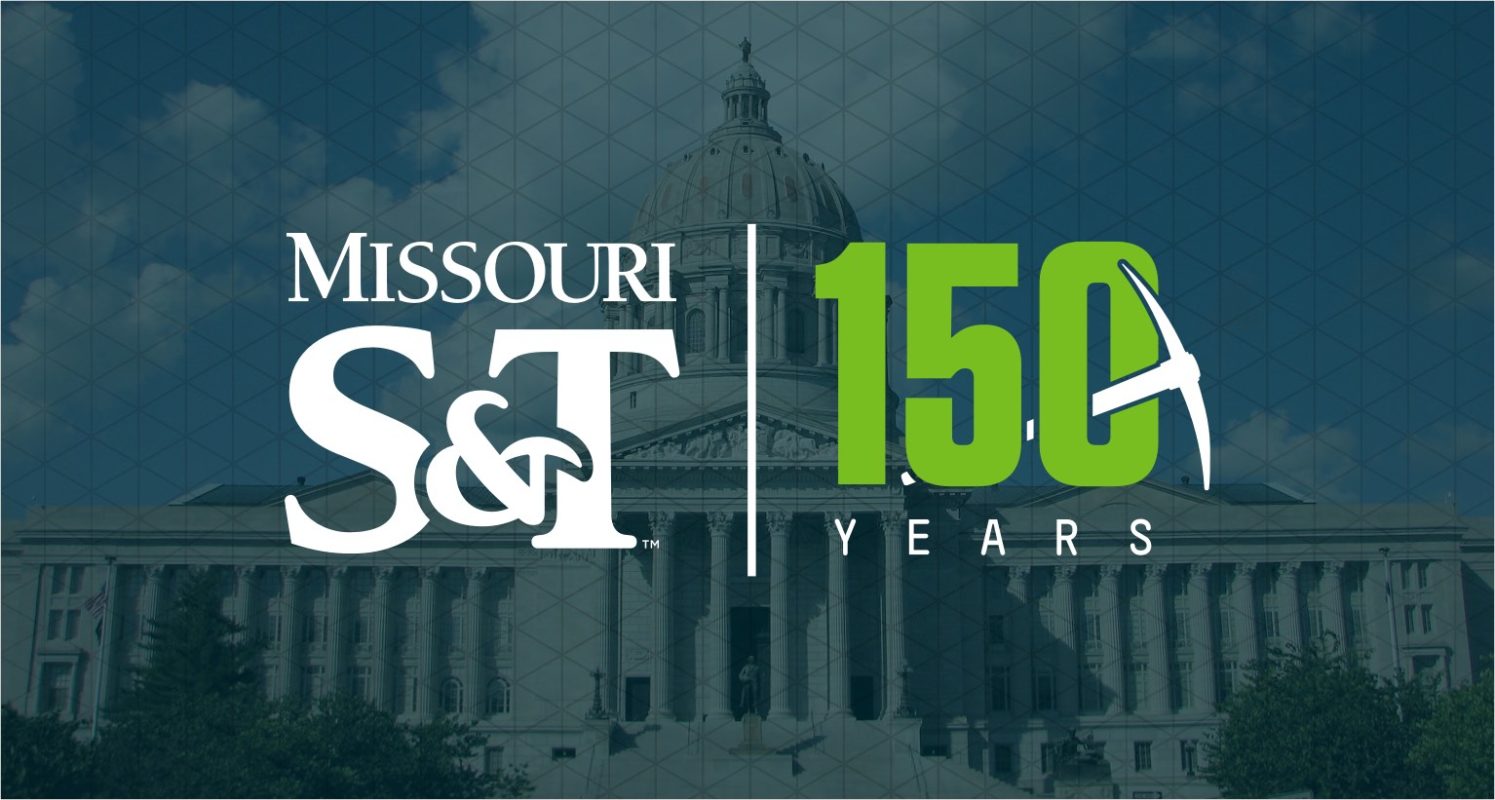 On Feb. 25, 150 years and one day after former Missouri Gov. Joseph W. McClurg signed the legislation that created Missouri S&T, university officials, alumni, friends and supporters will return to Jefferson City to celebrate the university’s founding.

S&T Day at the Capitol will begin at 9 a.m. Tuesday, Feb. 25, in the first-floor Rotunda of the State Capitol Building. The event kicks off a year-long observance that honors Missouri S&T’s history and celebrates its future. The Missouri School of Mines, as it was more commonly known, later became the University of Missouri-Rolla and in 2008, was renamed Missouri University of Science and Technology, or Missouri S&T.

Dr. Larry Gragg, Curators’ Distinguished Teaching Professor emeritus of history at Missouri S&T, will serve as master of ceremonies for the event. Gragg is the author of a forthcoming history book about the university.

Following the ceremony, university representatives will offer hands-on activities from 10 a.m. to noon. Attendees can learn how DNA is extracted from simple sources such as wheat germ, discuss current and future applications of synthetic biology, and tour an S&T pop-up museum and archival display.

An on-campus kickoff of events is planned during S&T’s Homecoming Weekend Oct. 16-18, and events will continue through November 2021, which will mark the 150th anniversary of the first day of classes at Missouri S&T.