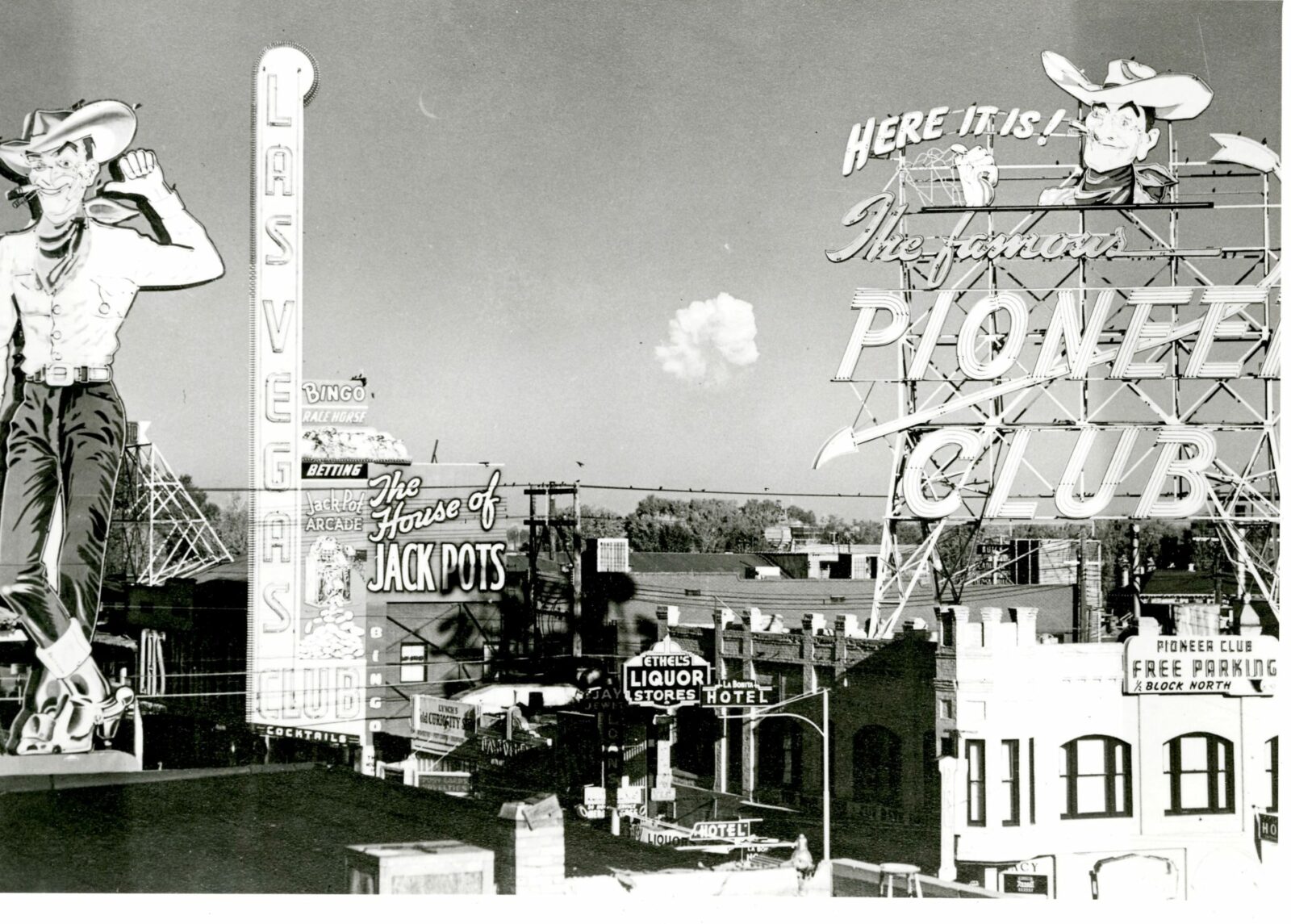 A Las Vegas historian is telling the behind-the-scenes story of the city’s meteoric rise into becoming the multi-billion-dollar tourist industry it is today in a new book.

“The rise in Las Vegas tourism from one million visitors in 1950, to ten million in 1960 was no accident,” says Dr. Larry Gragg, a Curators’ Distinguished Teaching Professor emeritus of history and political science at Missouri University of Science and Technology.

Gragg’s book, Becoming America’s Playground: Las Vegas in the 1950’s, will be released on Thursday, Aug. 29, and offers a behind-the-scenes look at the development of tourism in Las Vegas. The publication is his ninth book and third about Las Vegas culture, and the first to exclusively focus on Las Vegas in the 50s.

From his earlier research on Las Vegas, Gragg says it became clear that the city’s deliberate publicity strategies deployed from 1950 to 1960 were pivotal in changing the perception of Las Vegas from a regional tourist destination, where one could legally engage in gambling and access legalized prostitution just outside the city limits, to a family vacation spot filled with entertainment options and surrounded by scenic beauty.

The book describes how the unconventional, yet highly successful, promotional strategies of Steve Hannagan, a well-known publicist hired by the city of Las Vegas between 1948 and 1949, propelled the city’s growth of tourism. By ignoring Las Vegas’ image as a gambling resort and heavily promoting it as the hub of a scenic wonderland where families would want to vacation, Hannagan began to change the city’s public perception.

One insider mentioned in the book who was privy to the Hannagan method is Don English, a popular photographer at the time. English had previously worked for Hannagan and came to Las Vegas in 1949 to join the News Bureau. He recalled the daily morning ”hometown run” where news staff photographed small-town couples in front of their hotels, then sent the photos to the subjects’ hometown newspapers to publish so their friends and neighbors would be inspired to make the same trip.