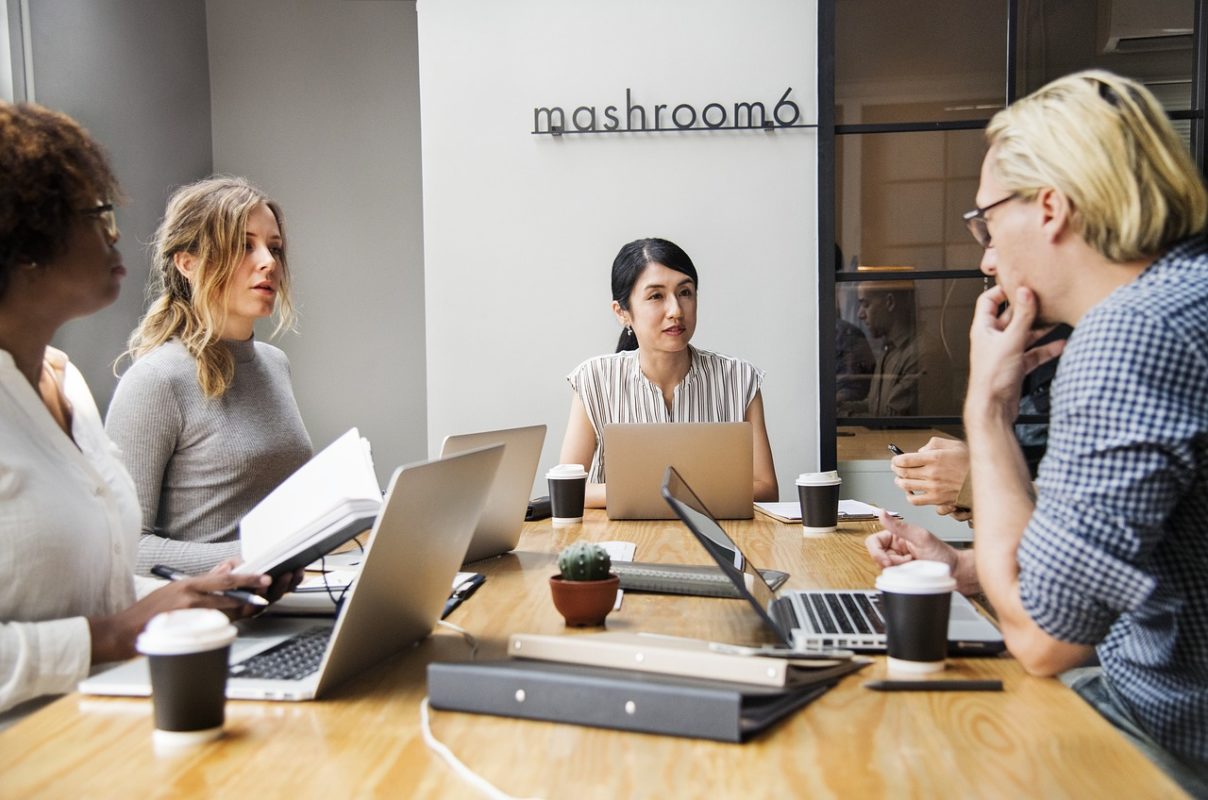 Employees who show initiative may not be the best team players, according to research by Dr. Clair Kueny of Missouri S&T’s psychological science department.

Organizations often expect their employees to show initiative through proactive behavior, and at the same time, expect them to work well with their co-workers to achieve goals. But proactive approaches may not always be welcome by other team members, according to new psychological research.

The research, now published in the European Journal of Work and Organizational Psychology, examines the effect of proactive behavior in the workplace.

“It’s the first study to assess how taking initiative within a team may impact whether others trust you as a team member, and how a person’s social skill and role on the team can influence that trust,” says Dr. Clair Kueny, lead author of the research and assistant professor of psychological science at Missouri S&T. “The resulting attitudes and behaviors of the team members who experience an individual’s proactive behavior are possible building blocks that can drive the team’s interdependent success.”

Kueny’s own experiences with work groups inspired her to study interdependent proactive behavior (IPB). For example, she noticed in a health care setting that an employee who was new or not well liked, and who proactively tried to change processes, was met with negativity from co-workers. In health care, employee behaviors are considered high-risk, Kueny notes, because one member’s actions can substantially affect the wellbeing of patients.

“Previous research indicates that proactive behavior, or challenging the status quo, can positively affect an individual’s career progress,” says Kueny. “But we found a key gap in knowledge about how individuals within a team react to a member’s proactive behavior.

“For that reason, we took the first step to understand how interdependent others react to and perceive IPB. We set out to learn if IPB is always good, and we found some interesting results,” she says.

In two different studies, the researchers tested and replicated six hypotheses that predicted how employees would react to their teammate’s proactivity. The first setting analyzed 156 ratings of a total 35 health care professionals within two interdisciplinary teams at a private Midwestern university.

Unexpectedly, the research showed participants had stronger positive reactions and placed greater trust in proactive, high socially skilled coworkers when they were not “core role holders,” or team members central to its tasks, workflow and problem solving. This is potentially because the proactive behavior of core role holders could be seen by others more as role-fulfillment, rather than truly discretionary efforts, says Kueny.

In essence, their study revealed that an individual’s proactive behavior within a team can be risky, and it could positively or negatively relate to how much team members trust the proactive member – potentially affecting the outcomes of the team’s goals.

“Considering the influence of social skills, our findings suggest that it may be most important to consider who is thoughtful of others first, and a core role member second, when encouraging employees to demonstrate proactive behavior,” says Kueny. “In other words, being perceived as pro-relationship or benevolent plays a critical role in how others react to IPB and their subsequent trust. We suggest that to generate positive trust interactions at the individual level, social skill and role-type should be considered when encouraging IPB.”