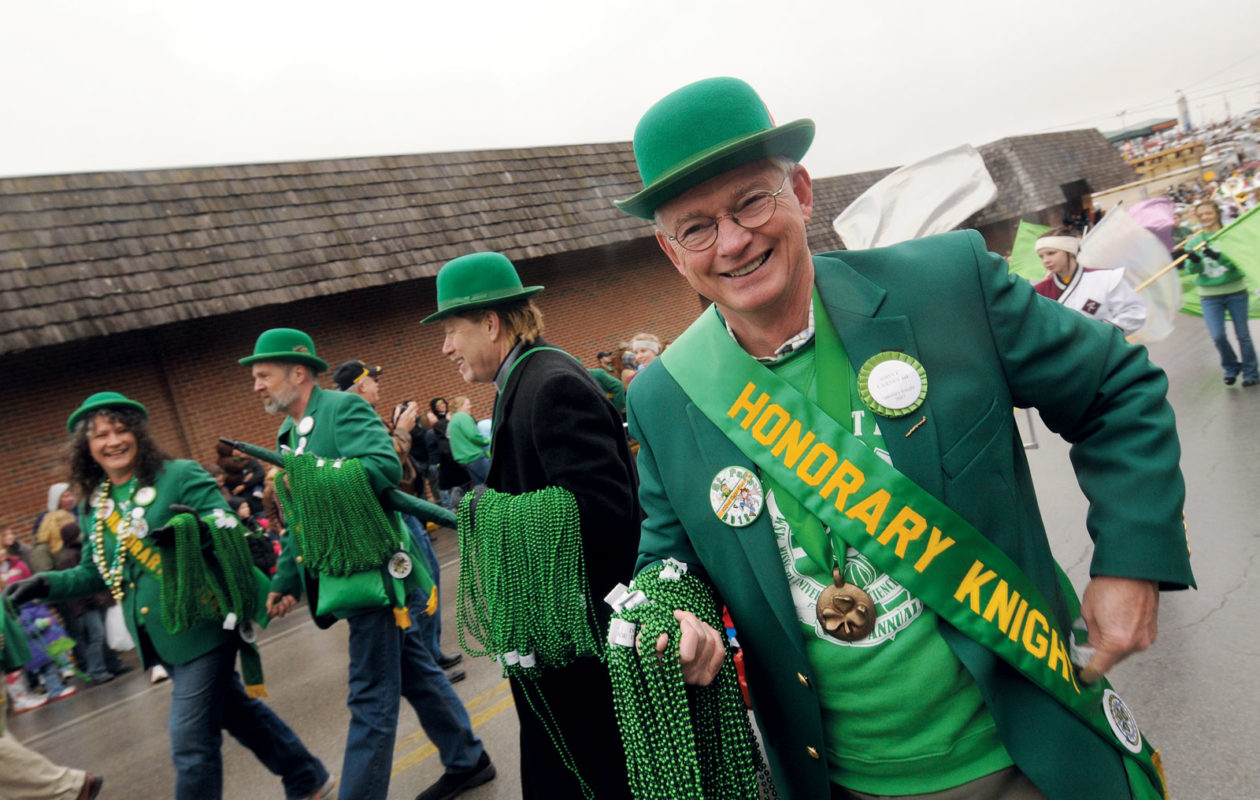 Carney led the university through a series of changes, including a name change to strengthen the university’s reputation, a renewed emphasis on energy and environmental research and education, and an emphasis on increasing private support.

Carney led the decision to rename of the campus from the University of Missouri-Rolla (UMR) to Missouri University of Science and Technology (Missouri S&T) to better position the campus as a nationally recognized technological research university. The name change took effect Jan. 1, 2008, following months of discussion and evaluation.

“The one thing he did that might be most lasting is the name change, because the recognition of the university outside of Missouri is clearly higher now,” says Dr. Larry Gragg, Curators’ Distinguished Teaching Professor emeritus of history and political science. Gragg also chaired the selection committee that recommended Carney for the chancellor’s position and is writing a history of the university in advance of its 150th anniversary. 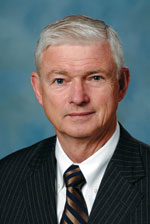 Missouri S&T initiated or completed several major projects during Carney’s tenure – all benefiting from private funds during a time of declining state support. Those projects include the construction and renovation of Toomey Hall, the campus’s mechanical and aerospace engineering complex; the completion of the first building of Innovation Park, the university’s research park; construction of the Miner Dome Indoor Practice Facility for athletics; construction of a new fitness center and varsity weight and cardiovascular training rooms; and construction of the Kummer Student Design Center.

Carney also secured private funding and bond financing for James E. Bertelsmeyer Hall, which houses the chemical and biochemical engineering program. The building was completed in 2014.

One of Carney’s first initiatives as chancellor involved the restructuring of the campus’s academic organization from a traditional structure of schools and colleges to one that encourages more collaboration among departments.

Before becoming chancellor at Missouri S&T, Carney served as provost and vice president for academic affairs at Worcester Polytechnic Institute in Worcester, Massachusetts. He also served in faculty and administrative positions at the University of Connecticut, Auburn University and Vanderbilt University.

Carney was most recognized in the research community for his work in the area of impact mechanics. He held 10 patents. One of his projects was included in the publication Technology Transfer Works: 100 Innovations from Academic Research to Real-World Application. Today, devices he designed and developed, knows as crash cushions, line highways in the United States and other countries.

A private memorial service is planned. Donations in his honor are suggested to the Multiple Myeloma Research Foundation. More information is available at tribute.themmrf.org/jfc3.

On April 26, 2019. Posted in College of Arts, Sciences, and Business, College of Engineering and Computing, News, People