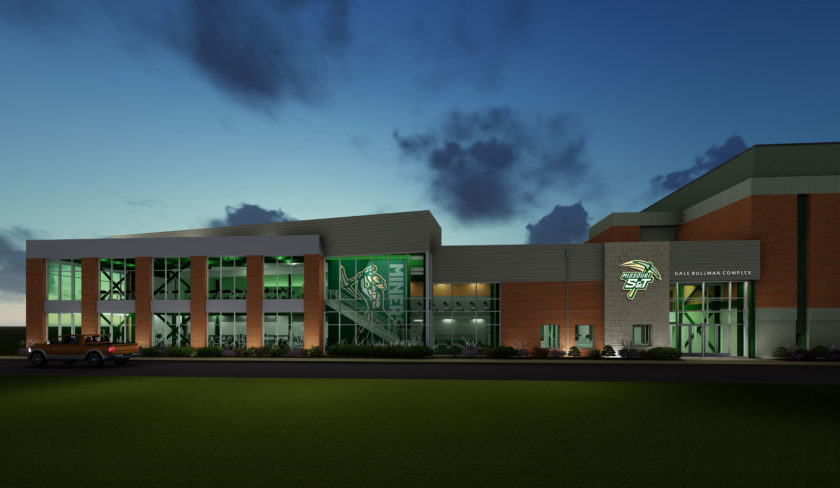 On April 25, Missouri S&T will dedicate its renovated fitness center. The facility footprint increased in size from 6,400 to 16,600 square feet, which allowed the number of fitness machines to more than double.

Missouri S&T will celebrate the completion of the $4 million expansion of the campus fitness center this month.

Missouri S&T Student Council leaders and the athletics department will host a dedication and ribbon-cutting ceremony at 4:45 p.m. Thursday, April 25, in the Student Recreation Center of the Gale Bullman Building, located at 10th Street and Bishop Avenue in Rolla. Students, faculty and staff who attend will get a first look at the renovated facility.

S&T Student Council president Madison Moore started working on the project with her council peers when she was a sophomore at S&T. 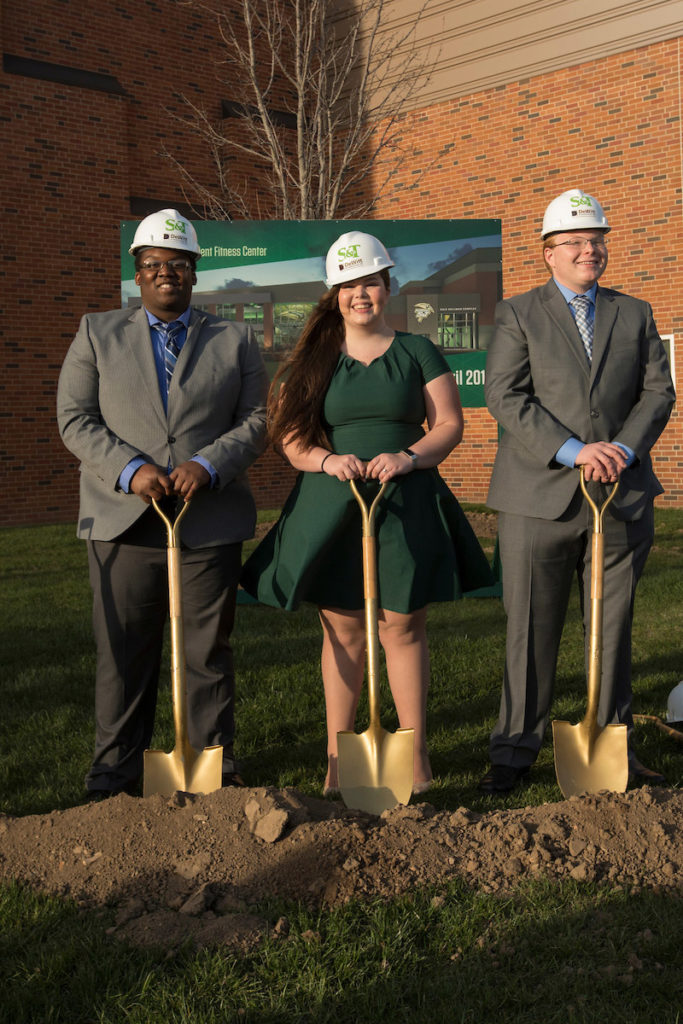 “This has been one of the best projects that I’ve gotten to be a part of at S&T,” says Moore, a senior in architectural engineering from Jackson, Missouri. “Getting to see this finished project, it really solidifies the value that Student Council is able to add to campus. We get to positively impact our peers.”

“I think the campus should be indebted to the outstanding leadership of our student council members who led this initiative,” says Mark Mullin, S&T director of athletics. “It was a pleasure and a privilege to work with Madison Moore, Scottie Thomas and Kaeden Kessinger to assist them in making their vision a reality. They deserve a great deal of the credit for making this possible.”

Moore thanks S&T students for voting in fall 2016 to direct a portion of their student recreation fee toward funding the expansion project. She says previous student council presidents Morgan Hale and Scottie Thomas deserve much of the credit for starting the expansion. Moore also thanks Dr. Jim Murphy, associate vice chancellor of student affairs and dean of students, for his leadership and Ted Ruth, director of design and construction management, for earning approval from the University of Missouri Board of Curators.

The facility footprint increased in size from 6,400 to 16,600 square feet, which allowed the number of fitness machines to more than double. The improvements include a new multipurpose exercise room as well as new exercise equipment, flooring, wall coverings, sound system and a more efficient single entrance point. The center now houses more weight training equipment on the main level and additional cardio equipment on the expanded mezzanine level.

In spring of 2016, S&T students told Student Council leaders that their No. 1 priority on campus was updating the fitness center. A survey showed 60 percent of students responding considered it the most important project needed on campus at the time.

The expanded facility will open to serve S&T students, faculty and staff in early May.