2019 Queen of Love and Beauty crowned at Missouri S&T 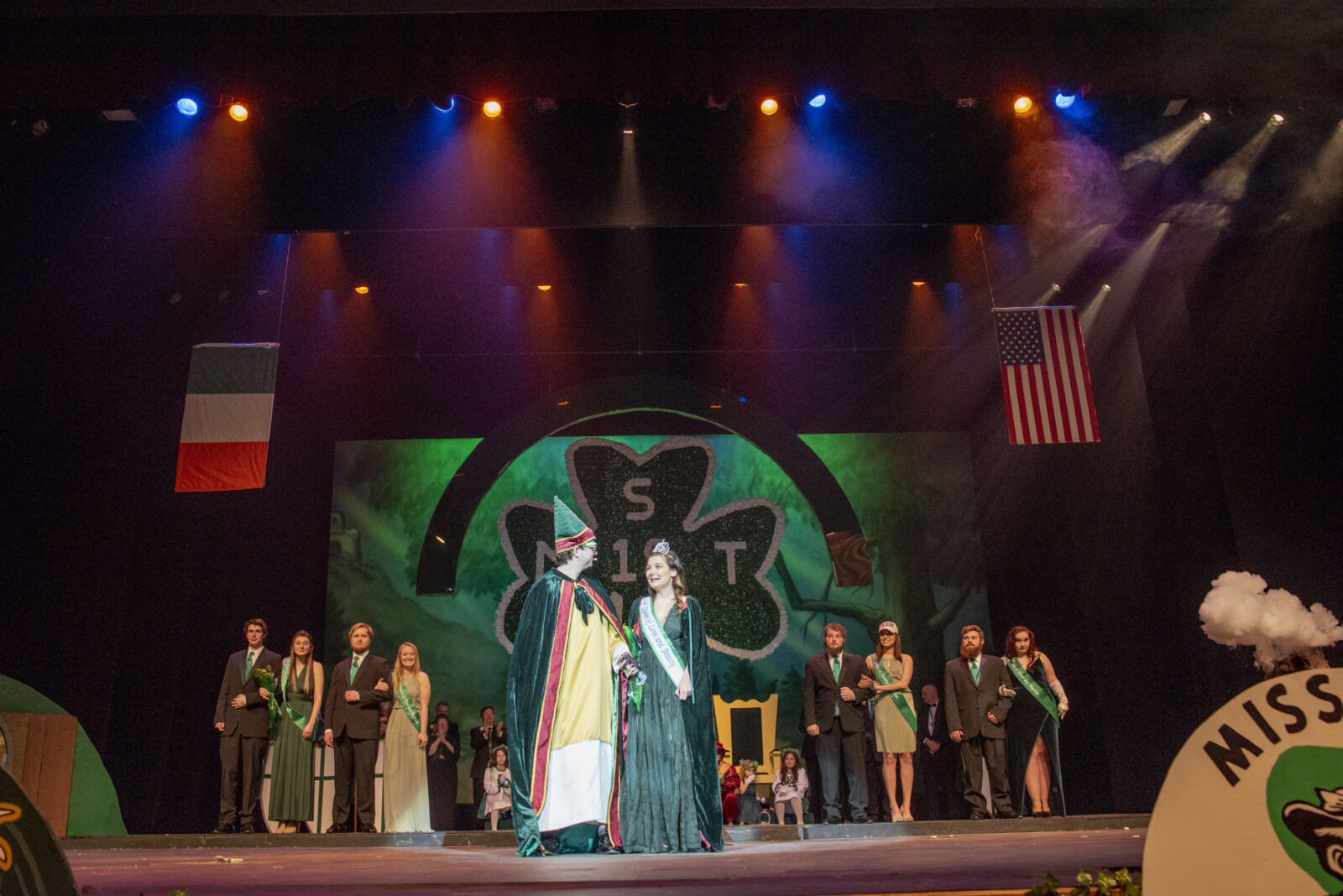 Missouri S&T student Sami Smith, a senior in chemical engineering from Rolla, Missouri, has been crowned the 2019 Queen of Love and Beauty for the 111th St. Pat’s celebration in Rolla. She was nominated by Alpha Chi Sigma.

Thirty-four candidates for queen were nominated by various student organizations at S&T. A committee of students elected Smith after a series of interviews.

The identities of the queen and her court were revealed during coronation ceremonies held on Friday, March 15, at Missouri S&T.