Posted by Delia Croessmann
On February 22, 2019 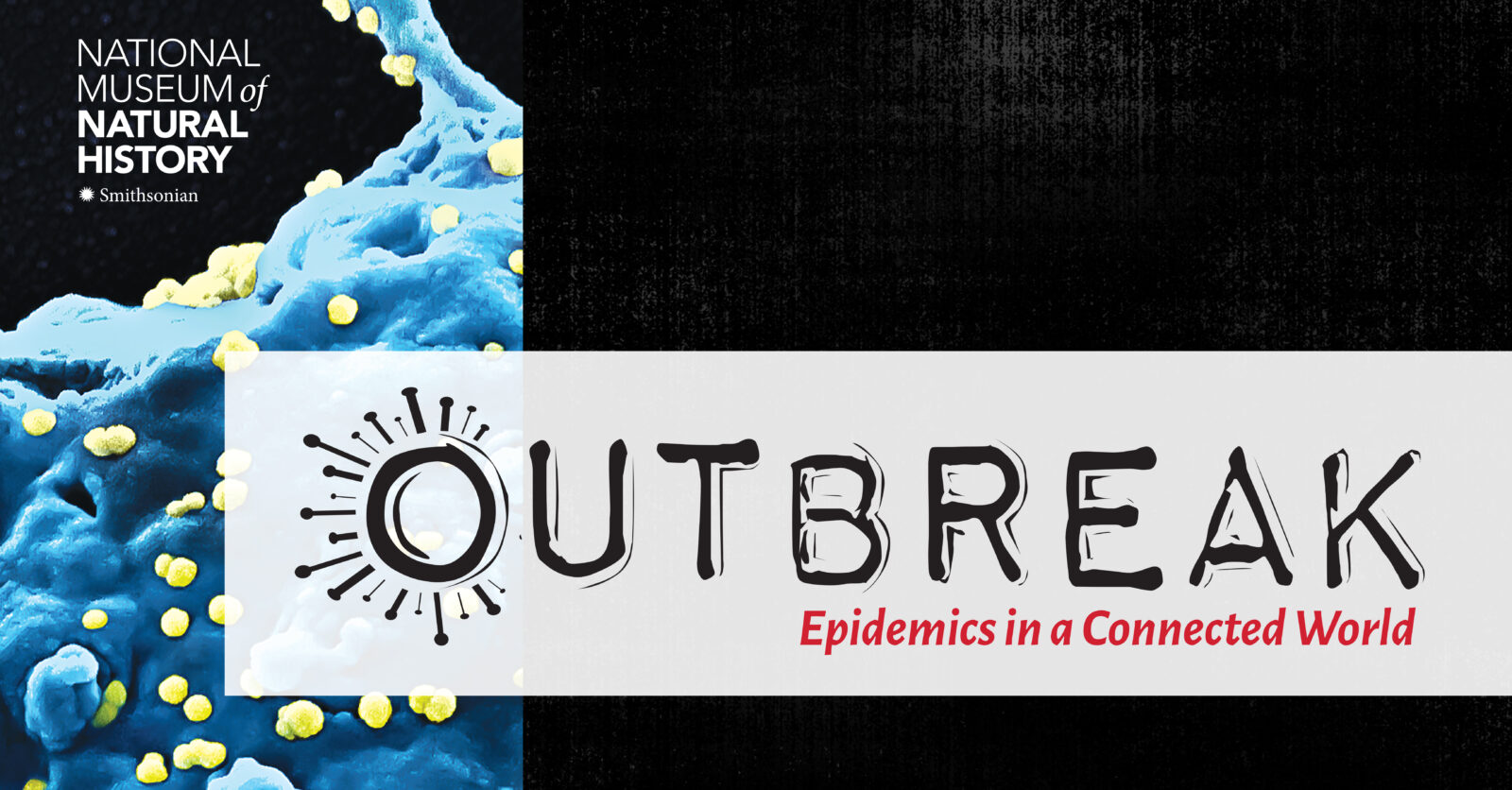 Missouri S&T’s  biological sciences department will host a public exhibit, “Outbreak: Epidemics in a Connected World,” from Friday, March 1, until Sunday, March 17, in The Centre recreational complex, located at 1200 Holloway St. in Rolla. The exhibit will be available for viewing during The Centre’s regular hours of operation. 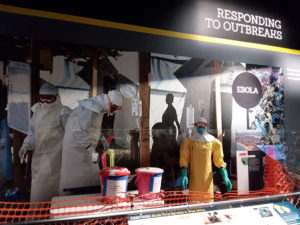 Section of the Outbreak exhibit at the Smithsonian National Museum of Natural History, Washington DC, 2019. Photo by David Westenberg.

The Outbreak exhibit commemorates the 100th anniversary of the 1918 influenza epidemic, with a smaller version of a 4,250-square foot exhibition developed by the Smithsonian Institution and the American Society of for Microbiology.

The Smithsonian made the smaller exhibits available to U.S. communities to communicate how infectious viruses can affect human, animal and environmental health and what can be done to keep them from spreading.

“When people move into or change an environment, disease-causing microbes can ‘jump’ from wildlife to humans and cause outbreaks of illnesses that can spread internationally,” says Dr. David Westenberg, associate professor of biological sciences at Missouri S&T and outreach director for the Outbreak exhibit.

Westenberg says that tracking and responding to outbreaks of infectious diseases requires people in many professions to work together. He says the exhibit will show the public how epidemiologists, veterinarians, public health workers and citizens rush to identify and combat the spread of diseases such as HIV/AIDS, Ebola, influenza, Zika and others.

“My goal is to reach out beyond the academic setting to help everyone in the community understand how scientific knowledge can affect their quality of life,” says Westenberg.