Posted by Delia Croessmann
On February 7, 2019 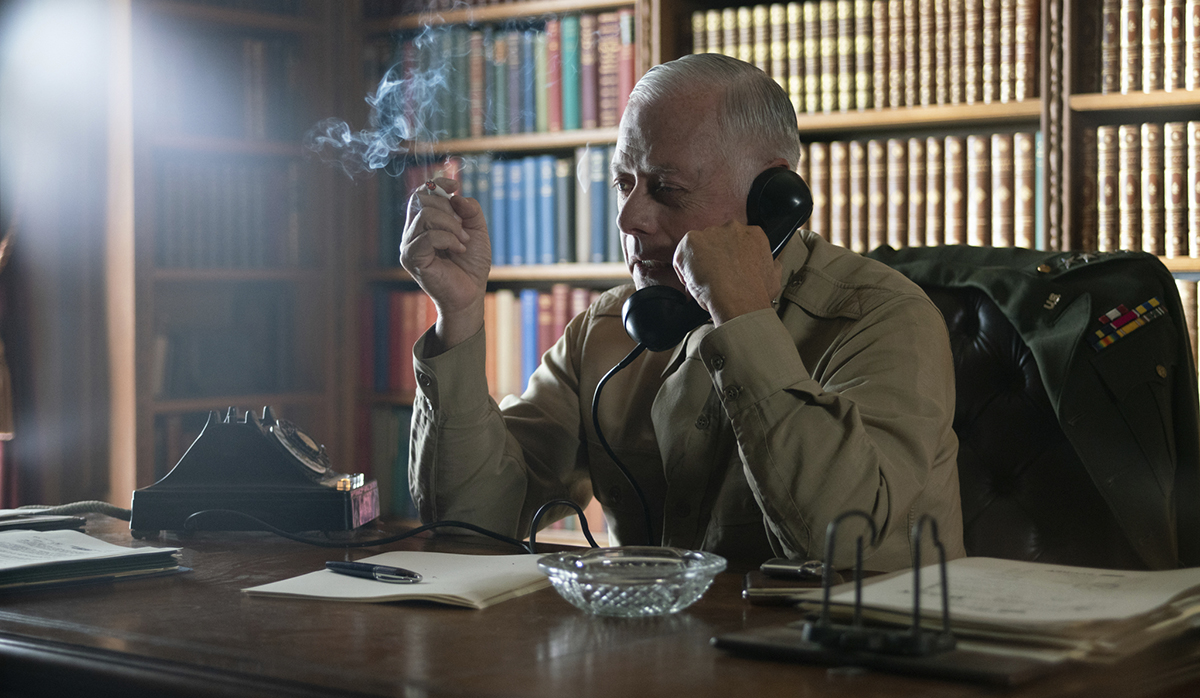 Dr. John C. McManus, Curators’ Distinguished Professor of history at Missouri S&T and one of America’s most distinguished military historians, will help commemorate this year’s Presidents Day by sharing his expertise on screen in HISTORY’s landmark two-night television event, “Presidents at War.”

“Presidents at War” premieres consecutively at 8 p.m. EST Sunday, Feb. 17, and at 8 p.m. EST Monday, Feb. 18. The program tells the story of World War II through the active-duty military experiences of Dwight D. Eisenhower, John F. Kennedy, Lyndon B. Johnson, Richard Nixon, Gerald Ford, Jimmy Carter, Ronald Reagan and George H.W. Bush. All went on to be U.S. presidents changed by the crucible of war — an experience that shaped their decision-making in the White House.

McManus, who is internationally known for his scholarship on World War II, is one of several key contributors featured in the special. He provides commentary on the military history revolving around Eisenhower’s role with the European theater. 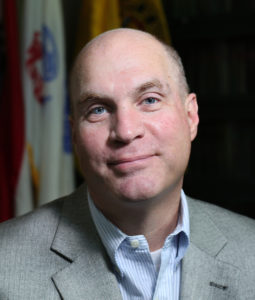 “I think HISTORY was largely interested in my expertise on World War II as a whole to provide some context for the experiences of these presidents,” says McManus. “For example, I shared an overview of the state of the war in the Southwest Pacific at the time of Lyndon Johnson’s visit in 1942. I explained how the bombing raid in which he participated fit into the larger context of Allied aerial operations at the time. And with Eisenhower, they wanted a sense of how his leadership during the war affected the way he governed as president.”

In addition to his on-camera commentary in “Presidents at War,” McManus worked with the editors of the script to field factual and interpretive questions.

“To their great credit, they were very committed to historical accuracy,” says McManus.

McManus frequently serves as a subject matter expert and has also appeared on CNN, Fox News, C-Span, the Military Channel, the Discovery Channel, the Smithsonian Network and PBS. Two episodes of “Hitler’s Last Stand,” a forthcoming series on the National Geographic channel, were derived directly from his books.

McManus chose to focus his career research on World War II in part because of the systematic recordkeeping during the war and the widespread availability of documented first-hand accounts of veterans.

“The recordkeeping of 21st century wars is not as comprehensive as that of World War II,” says McManus. “And it takes 20 to 30 years to get a perspective on a war.”

McManus is currently serving as the Dr. Leo A. Shifrin Chair, a visiting professorship at the U.S. Naval Academy in Annapolis, Maryland. While there, he has onsite access to the Naval Academy library and the National Archives to work on his 14th book, “The United States Army in the Pacific, Volume II, To the End of the Earth: Hollandia Through the Occupation of Japan.”

He is the author of 13 non-fiction historical books about the American military experience during World War II. His book “American Courage, American Carnage” formed the basis of a video game called Burden of Command, released in 2018.

McManus joined the Missouri S&T faculty in 2000. In 2014, he was named Curators’ Distinguished Professor of history and political science – the first S&T faculty member in a humanities or social sciences field to achieve that distinction. He holds a Ph.D. in history from the University of Tennessee. He also holds a master’s degree in history and a bachelor’s degree in journalism, both from the University of Missouri-Columbia.

One thought on “Missouri S&T historian to appear in HISTORY’s ‘Presidents at War’ premiering Feb. 17”