Janet Kavandi selected for US Astronaut Hall of Fame 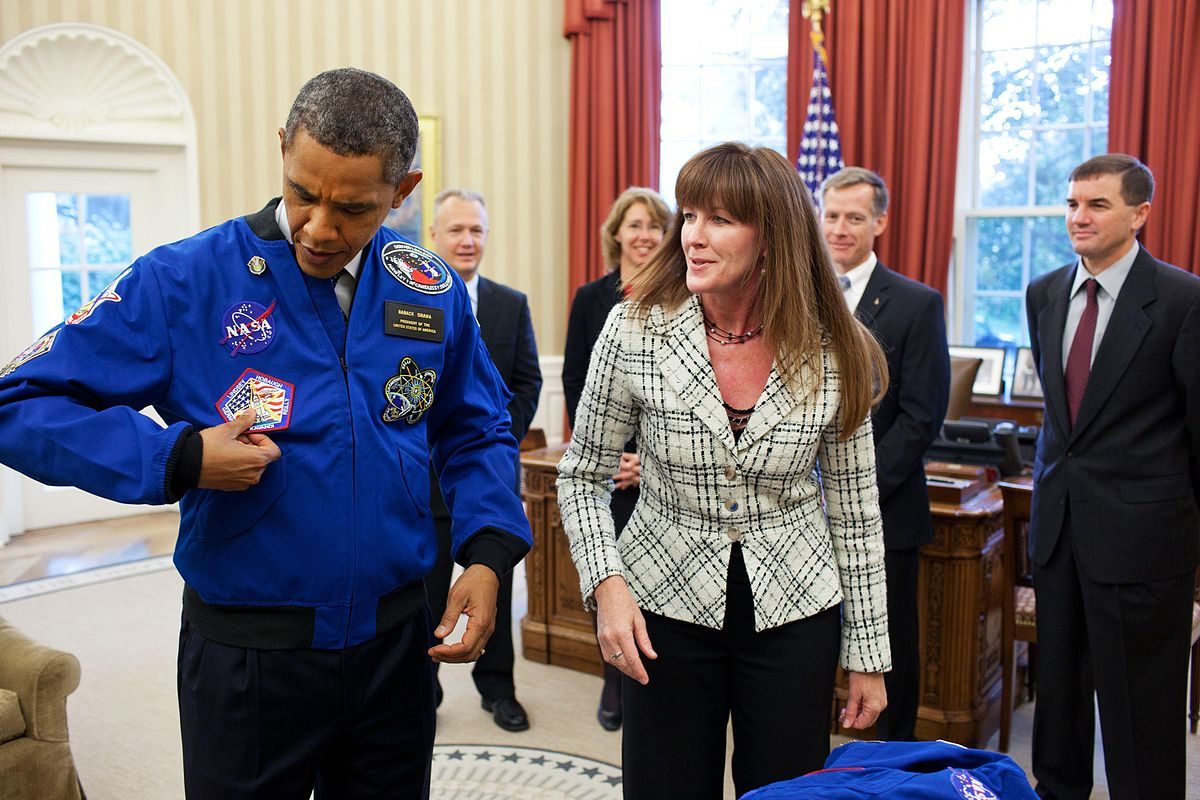 Dr. Janet Kavandi, veteran astronaut and a graduate of Missouri S&T, has been selected for induction into the United States Astronaut Hall of Fame. The induction ceremony is scheduled for April 6 at Kennedy Space Center Visitor Complex in Florida.

Kavandi has logged more than 33 days in space and orbited the Earth 535 times.

Kavandi has served in various leadership capacities with NASA and is currently director of NASA’s John H. Glenn Research Center in Cleveland where she is responsible for planning, organizing and directing the activities required in accomplishing the missions assigned to the center. The Glenn staff consists of more than 3,200 civil service and support contractor employees and has an annual budget of approximately $625 million. Prior to accepting the director’s position, Kavandi served as the Glenn Center’s deputy director. 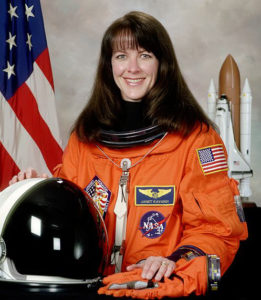 Kavandi was selected as a NASA astronaut in December 1994 as a member of the 15th class of U.S. astronauts. During her time in the astronaut office, she supported the International Space Station (ISS) payload integration, capsule communications and robotics and served as deputy chief. She is a veteran of three space flights, serving as a mission specialist on STS-91 in 1998, STS-99 in 2000 and STS-104 in 2001.

Kavandi was the first presenter in Missouri S&T’s James O. Stoffer Lecture in Chemistry Series in 2016, and she spoke at Missouri S&T’s commencement ceremonies in 2015 and was awarded the doctor of science, honoris causa. In 2002, S&T presented her with the Award of Professional Distinction.