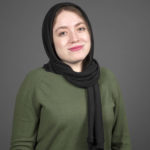 Six graduating students at Missouri S&T were chosen to speak during commencement ceremonies at Missouri S&T on Saturday, Dec. 15. Two undergraduate students – one representing the College of Arts, Sciences, and Business (CASB) and one representing the College of Engineering and Computing (CEC) – and one graduate student spoke during each ceremony. 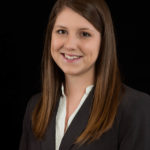 Abduljaleel won the 2017 Miner Tank innovation contest for a research project on dental implants using bioactive glass. She is passionate about helping others through research and has spent the past two years developing her skills to become a successful research scientist. She has accepted a full-time job as a process development scientist for Thermo Fisher Scientific in St. Louis.

Snider has given campus tours as a student ambassador in admissions, worked as a student success coach in Missouri S&T’s Burns & McDonnell Student Success Center and spent time with her Zeta Tau Alpha sisters. After graduation, she will work for Accenture in Houston, Texas. 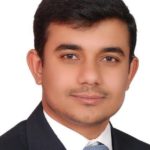 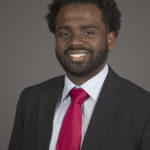 Blasé has accepted a job as a technology management consultant for RSM US in St. Louis. She held leadership positions with Chi Omega and Order of Omega and was a peer mentor for the Emerging Leaders Institute and a member of the Chancellor’s Leadership Academy. Blase is also chief product officer for a startup she formed with three other S&T students. Called Bibe, the company sells a restaurant inventory and menu management app.

Brown worked as a reservations assistant in the Havener Center. A charter member and former vice president of Phi Beta Sigma fraternity, Brown was active on the S&T Student Council, where he served as vice president of external affairs and student representative to the Corporate Development Council. 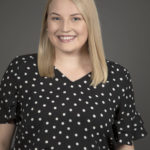 To be chosen as a student commencement speaker, graduating students submitted an application with a copy of their proposed speech and their resume. A selection committee reviewed anonymous applications and selected finalists to audition. 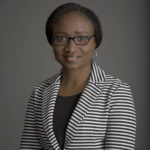 More information, including a complete listing of degree programs represented at each commencement ceremony, is available at registrar.mst.edu/commencement.

On December 17, 2018. Posted in College of Arts, Sciences, and Business, College of Engineering and Computing, People