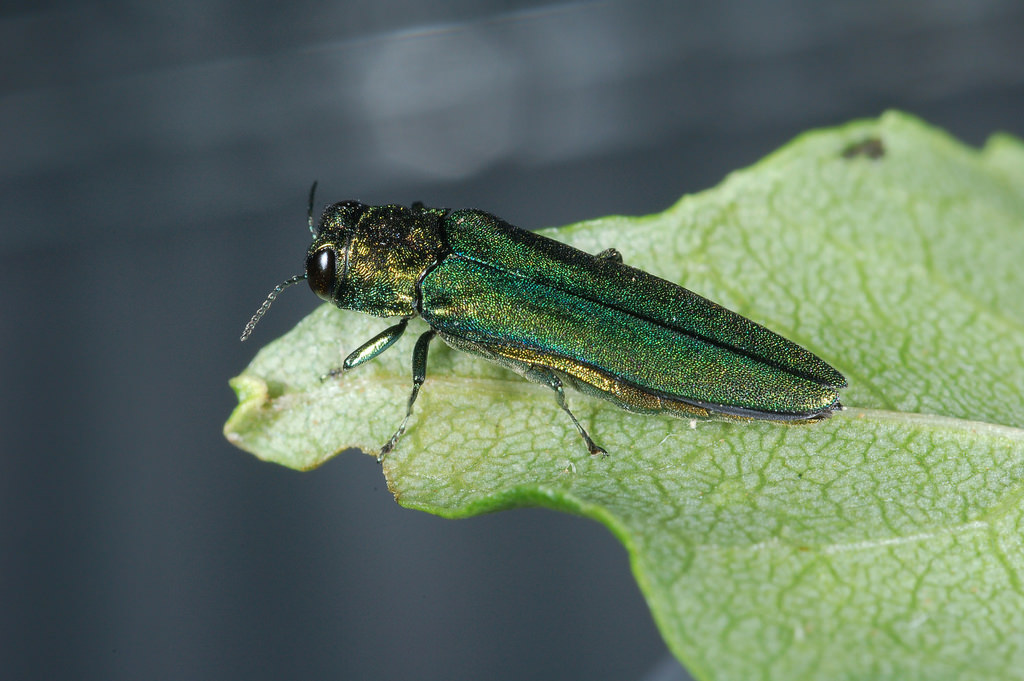 A team of students from Missouri S&T are working to create ash trees that are genetically resistant to the invasive emerald ash borer.

Missouri S&T’s chapter of iGEM, the International Genetically Engineered Machine Foundation, is preparing to present its research findings as part of the iGEM 2018 Giant Jamboree held Oct. 24-28 in Boston. Missouri S&T’s iGEM team will compete with over 300 other collegiate teams from around the world to earn a high certification ranking.

At the competition, the team will give an oral presentation of its research project to a panel of judges and exhibit a poster for review. The team has also compiled a wiki page describing the project and the research that has gone into it. Teams are then individually ranked based on their work. The competition is not head-to-head, so theoretically every team competing could earn the highest rating available.

The emerald ash borer has spread throughout the United States and currently kills ash trees with a 99 percent mortality rate. The insect is in 33 states and has killed millions of ash trees. Mature beetles lay their eggs in tree trunks and the larvae eat the trees’ tissues as they hatch and grow.

The Missouri S&T student project, titled “Bt and the Emerald Ash Borer,” inserts the gene for a bacteria called Bacillus thuringiensis, nicknamed “Bt,” into plant samples. That bacteria produces a toxin that combats the emerald ash borers’ gut receptors, killing only the specific borer species that preys on ash trees. The final aim of the project is to produce ash trees resistant to the borers, which will in turn prevent the spread of the invasive species from traveling further west in the United States and Canada.

The iGEM Team is one of 20 student-run teams in Missouri S&T’s Student Design and Experiential Learning Center (SDELC). The SDELC, housed in the Kummer Student Design Center, provides real-world team-based operations, including computer design laboratories, a manufacturing shop, office space and logistical support. Design teams mirror small start-up companies that plan large-scale projects, organize into departments, raise funds, communicate their ideas and solve open-ended design challenges. Most teams compete annually against other collegiate teams from around the country and the world. For more information about the teams, visit design.mst.edu.

To learn more about the iGEM team or its project, visit igem.mst.edu.

The following students will represent S&T in Boston:

Jessica Brooks, a sophomore in biological sciences from Nixa, Missouri

Lynell Cunningham, a junior in chemistry from Wentzville, Missouri

Erin Nischwitz, a senior in chemistry from Wildwood, Missouri.

On October 22, 2018. Posted in College of Arts, Sciences, and Business, Department of Biological Sciences, News