CASB will host a reception in their honor 3-4:30 p.m. Wednesday, Sept. 12, in the Curtis Laws Wilson Library’s second-floor gallery, located on the Missouri S&T campus at 400 W. 14th St. in Rolla. A brief program will begin at 3:30 p.m. The event is open to the public and the campus community is encouraged to attend. 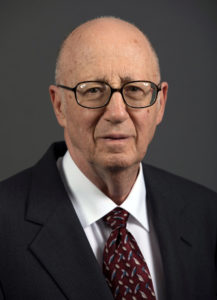 On Sept. 1, 1968, Cohen and Long joined the Missouri S&T faculty. Cohen, a professor of arts, languages, and philosophy, was hired to teach Russian and German or French. Starting off teaching Russian and German, in the mid-1970s, Cohen began solely teaching French for the next decade. He later switched to teaching German and etymology.

“I’ve seen the good times and the not-so-good times,” says Cohen. “In 1968, only one or two women and African-Americans were enrolled here — I’ve seen the dramatic increase in female and minority students on campus that helped develop S&T as a full-fledged university.” Cohen also recalls a nationwide decline in foreign language study starting in the 1970s that included S&T, but in the past 20 years, he’s witnessed a considerable increase.

Cohen plans to continue teaching and research at Missouri S&T.

“I have a huge amount of material on etymology to write up,” says Cohen. “As for teaching, I’d like to continue here, but I’m taking it one year at a time.”

Long, a professor of chemistry, began his S&T career teaching general and inorganic chemistry to undergraduate and graduate students. 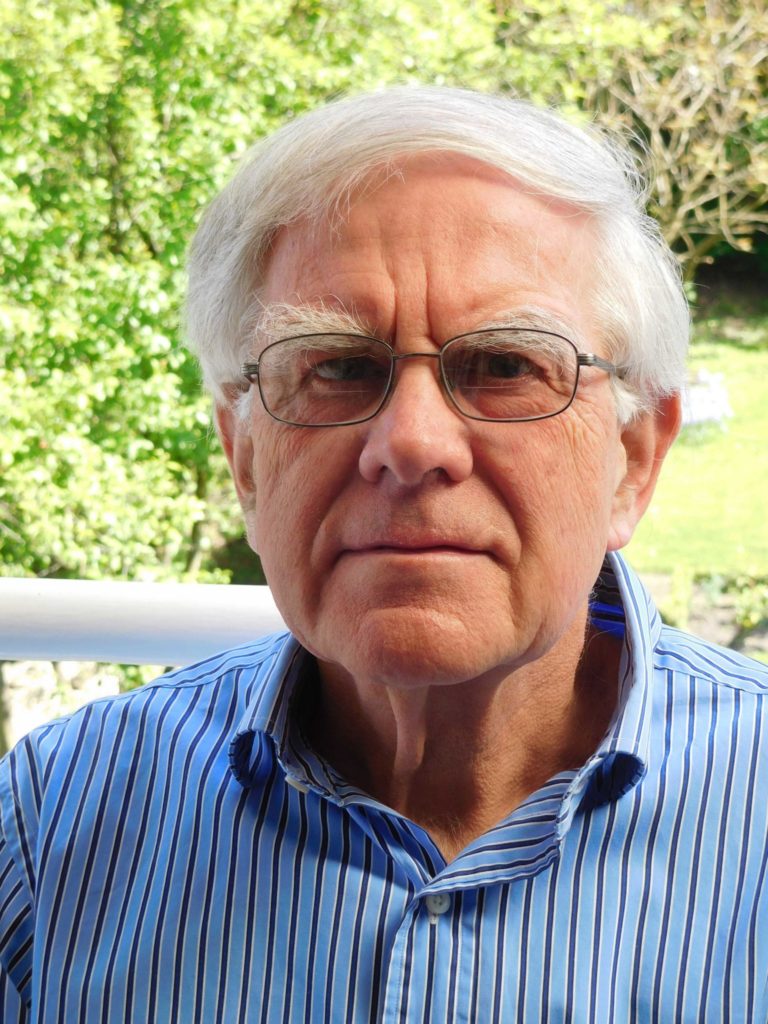 Long’s contributions to the fields of physical inorganic and solid-state chemistry include his research using the Mössbauer effect, the atomic process whereby a nucleus emits or absorbs gamma rays without losing energy by recoil. Through observing a Mössbauer spectrum, scientists can determine unique electronic, magnetic and structural properties within materials, particularly compounds containing iron, Long says.

Long’s recognition in the Mössbauer community is based on his S&T laboratory’s over 400 internationally published scientific papers, more than from any other U.S. academic institution.

“The best teachers are doing research, and the best researchers are always teaching,” says Long. For the last 10 years, Long has taught graduate students through his inorganic chemistry lectures. He also teaches students the best practices for a successful scientific career, such as how to prepare graphics that are acceptable for publication and how to prepare and convincingly present their research at conferences.