Student-run detective noir comedy keeps you guessing ‘til the end

Posted by Delia Croessmann
On September 18, 2018 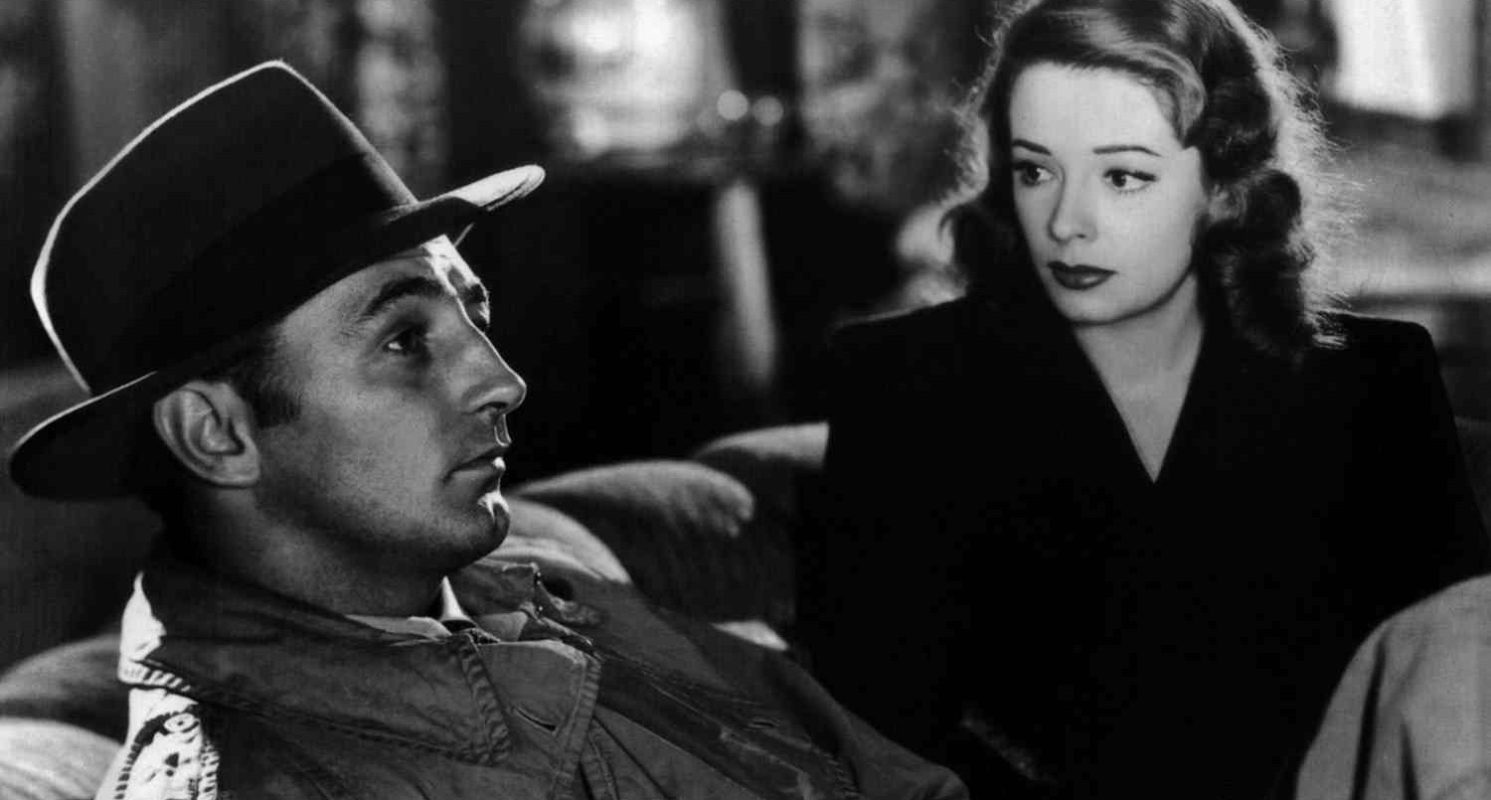 Tickets are $5 for Missouri S&T students and $7 for the general public. Tickets may be reserved in advance by calling 573-341-4185 or emailing Renee Williams at williamsmelr@mst.edu. Tickets may also be purchased at the door. The show’s runtime is two hours with a 15-minute intermission. 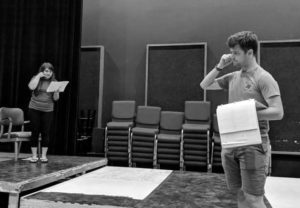 The Missouri S&T production is entirely student run and is presented by the university’s chapter of Alpha Psi Omega, a national theater honor society. Nineteen students from S&T – mostly from engineering and computing disciplines – comprise the cast of characters.

“Kill Me, Deadly” was written by Bill Robens in 2009 and made into a neo-noir comedy film in 2015. The plot revolves around Detective Charlie Nickels’ intense sleuthing to solve the mystery of his client’s murder.

“We’re lucky to have an incredibly talented cast and technical crew,” says Hannah Ramsey-Standage, a senior in English from Rolla, Missouri, and co-director of the play. “The text of the play pokes a little bit of fun at the classic detective, film noir genre while creating a fun show for audiences to enjoy. There’s lots of intrigue and a constantly changing plot as new clues appear.”

Co-director Olivia Holdman, a senior in geology and geophysics from Festus, Missouri, and president of S&T’s Alpha Psi Omega chapter, is also technical director for a crew of 19 additional students. “It’s great to have the opportunity to work with so many people on this production, from familiar faces to brand new ones,” says Holdman. “It’s so wonderful seeing that our organization will continue to grow for the foreseeable future.”

Alpha Psi Omega is dedicated to the growth and development of Missouri S&T’s theater department and all related groups. As a service organization, it strives to help its members achieve their personal goals within the arts. Proceeds from “Kill Me, Deadly” will be used to fund Alpha Psi Omega’s organizational activities for the year.

“Kill Me, Deadly” contains adult themes and language and is not recommended for children under the age of 13.