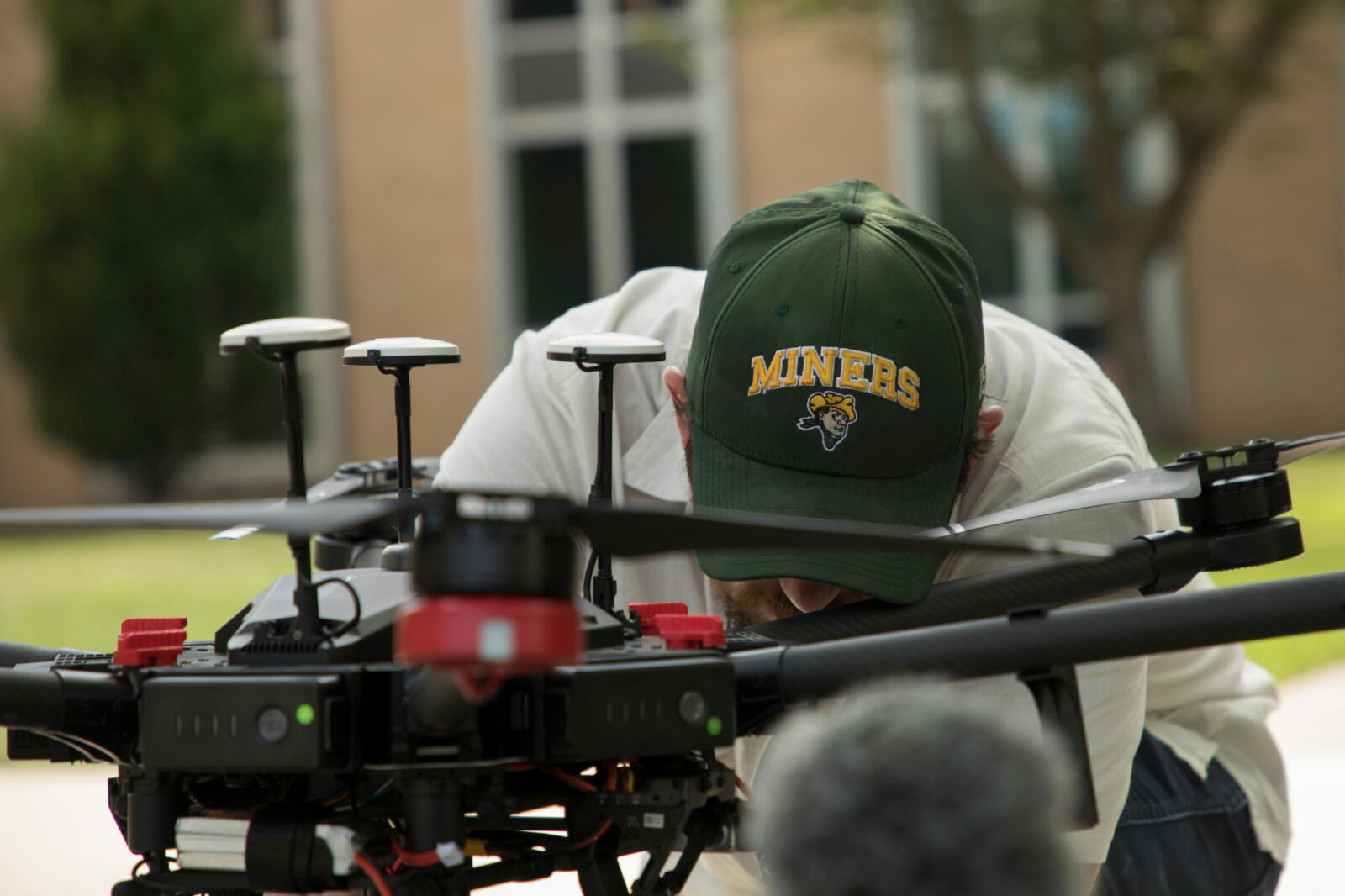 For traditional students, non-traditional adult learners, military veterans and the value-conscious, Missouri University of Science and Technology is one of the nation’s best universities, according to the latest rankings by the college ratings site College Factual.

The ratings site put Missouri S&T among the top 1 percent of all U.S. colleges and universities in three categories:

In addition, Missouri S&T ranked ninth among 302 engineering programs for best value, placing it among the top 5 percent in the nation. S&T also placed in the top 10 percent for non-traditional adults studying engineering (83rd among 1,164 institutions).

On July 30, 2018. Posted in College of Engineering and Computing, email, News