Posted by Delia Croessmann
On December 1, 2017 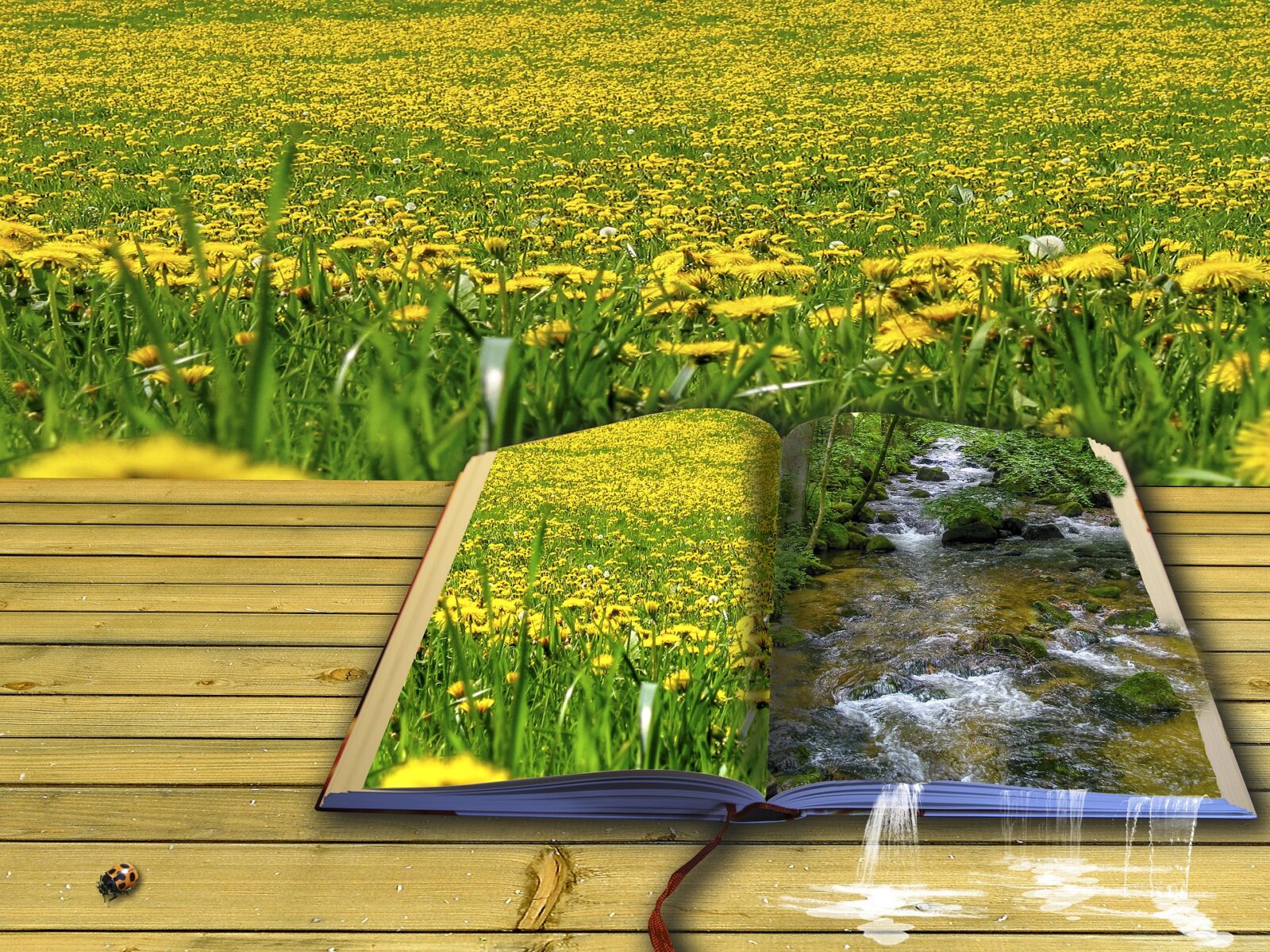 New psychology research points to the factors that explain why we find particular poems aesthetically pleasing—results that enhance our understanding of “why we like what we like.”

“People disagree on what they like, of course,” explains Dr. Amy Belfi, assistant professor of psychological science at Missouri University of Science and Technology. “While it may seem obvious that individual taste matters in judgments of poetry, we found that despite individual disagreement, it seems that certain factors consistently influence how much a poem will be enjoyed.” 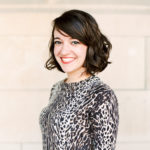 Belfi is the lead author of the study, which appears in the journal Psychology of Aesthetics, Creativity, and the Arts. The research also included Dr. G. Gabrielle Starr, president of Pomona College and dean of New York University’s College of Arts and Science at the time of the research, and Dr. Edward Vessel, a research scientist in the department of neuroscience at the Max Planck Institute for Empirical Aesthetics in Frankfurt, Germany. Belfi was a postdoctoral fellow in NYU’s department of psychology at the time of the study.

Aesthetics, the underpinnings of what we find appealing or not, play an important role in our everyday lives—from deciding what to wear in the morning to choosing what to listen to during a commute. But little is known about how we make these judgments.

The researchers sought to answer an age-old question—“Why do we like what we like?”—by gauging what we find aesthetically pleasing in poetry.

To do this, the team had more than 400 participants read and rate poems of two genres— haiku and sonnet—with the aim of understanding the factors that best predicted the poems’ aesthetic appeal. After reading each poem, participants answered questions about the poem’s vividness (“How vivid is the imagery evoked from this poem?”), emotional arousal (“How relaxing or stimulating is this poem?”), emotional valence (“How positive or negative is the content of this poem?”—for example, a poem about death might be negative, while a poem about beautiful flowers might be positive), and aesthetic appeal (“How enjoyable or aesthetically appealing did you find this poem?”).

Notably, readers did not at all agree on what poems they found appealing, an outcome that supports the notion that people have different tastes. Nonetheless, there is common ground—vividness of imagery and emotional valence—in what explains these tastes, even if they vary.

“The vividness of a poem consistently predicted its aesthetic appeal,” notes Starr, author of Feeling Beauty: The Neuroscience of Aesthetic Experience (MIT Press). “Therefore, it seems that vividness of mental imagery may be a key component influencing what we like more broadly.

“While limited to poetry,” she adds, “our work sheds light into which components most influence our aesthetic judgments and paves the way for future research investigating how we make such judgments in other domains.”

The verses (111 haiku and 16 sonnets) were drawn from The Essential Haiku: Versions of Basho, Buson, and Issa, translated by Robert Haas (Ecco Press), and Haiku: The Last Poems of an American Icon, by Richard Wright (Arcade). The sonnets are American and English works by a diverse range of poets, from John Davies (“The hardness of her heart and truth of mine”) to Henry Wadsworth Longfellow (“The Tides”), Claude McKay (“Dawn in New York”), Catherine Chandler (“Henslow’s Sparrow”), and others; they range from the 16th century to the current decade.

On December 1, 2017. Posted in CASB Research, College of Arts, Sciences, and Business, Department of Psychology, Research