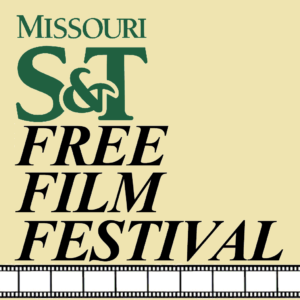 The local community is invited to view new and classic films at no cost during Missouri University of Science and Technology’s 2017 Free Fall Film Festival. The first film in the series will be “Hidden Figures,” an American biographical drama that follows African American female mathematicians who worked at NASA during the Cold War’s space race.

The films, which are free and open to the public, will be shown at 7 p.m. on Tuesdays in Leach Theatre of Missouri S&T’s Castleman Hall, located at the corner of 10th and Main streets in Rolla, with one exception. “Embrace of the Serpent,” on Tuesday, Oct. 10, will be screened in Room 104 Physics Building at S&T.

On August 10, 2017. Posted in College of Arts, Sciences, and Business, Department of Arts, Languages and Philosophy, Events, Featured