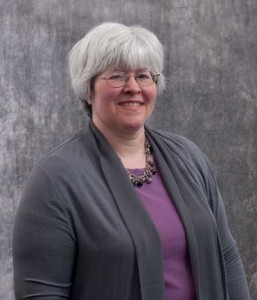 Dr. Suzanna Long, professor of engineering management and systems engineering at Missouri University of Science and Technology, has been named chair of the department. The appointment takes effect July 1.

“I am honored to serve this outstanding group of faculty, staff, students and alumni, and look forward to working to build on our department’s tremendous heritage here at S&T,” Long says.

Before joining the Missouri S&T faculty, Long served as director of continuing education at Pittsburg State University and head of the transportation-logistics area of the Plaster School of Business at Missouri Southern State University.

Long was recognized as Missouri S&T’s Woman of the Year in 2016 for her efforts to improve the campus environment for women and minorities. She counts the late Bernard Sarchet, who a half-century ago oversaw the creation of the country’s first academic program in engineering management in Rolla, as a valued mentor.

“Dr. Long is the ideal choice to continue Bernie Sarchet’s legacy,” says Dr. Robert Marley, provost and executive vice chancellor for academic affairs at Missouri S&T. “Her research acumen, leadership skills, rapport with students and devotion to her alma mater will elevate our engineering management and systems engineering department to even greater heights.”