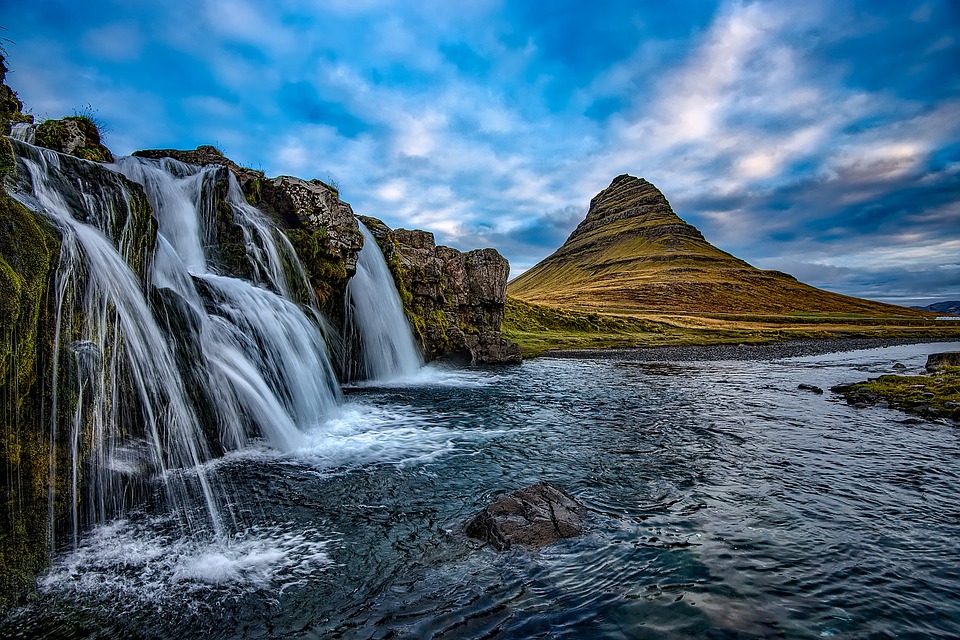 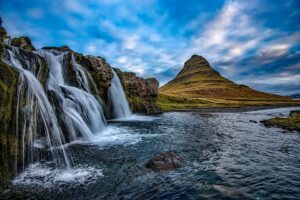 Students enrolled in two different English courses at Missouri University of Science and Technology will learn about Icelandic myth, folklore and literature this summer in Reykjavik, Iceland, as part of the “Heroes of Fire and Ice: A Three-Week Study Abroad” experience. The program, which runs May 29-June 17, will count for six credit hours. “Heroes of Fire and Ice” will examine how Iceland’s culture has been shaped by a landscape of natural extremes.

Students will spend the first week-and-a-half exploring Iceland’s capital, Reykjavik, and its surrounding area. Students will experience a mix of modern and medieval studies, including trips to museums, national parks, an archaeological exhibit and a geothermal power plant. They will also visit the Hekla volcano, considered an entrance to hell by early Europeans, and witness Geysir spout, the erupting hot spring whose name gave English the word geyser. Students will also meet with several working Icelandic engineers with doctorates from Missouri S&T.

Towards the end of the second week, students board a bus for a six-day, five-night tour circling the island. The tour will include stops at sites of historical, cultural and geological interest, including glaciers and glacial lagoons, the farmstead of Erik the Red and Akureyri, Iceland’s second largest city. They will travel by ferry to the Westman Islands off the south coast – famous for its puffin population.

All activities are part of two different classes offered by the English and technical communication department within the College of Arts, Sciences, and Business, which is supporting the development of new study abroad opportunities for S&T students.

“Extreme Nature and the Supernatural in Iceland,” taught by Dr. Eric Bryan, associate professor of English, will explore how the country’s stark landscape influenced myth and folklore. Students will read mythology that reflects the tensions between pagan and Christian belief systems in the culture.

“The Icelandic Hero and Outlaw,” taught by Dr. Anne Cotterill, associate professor of English, will look at past and present Icelandic literature, from medieval sagas based on the lives of Viking settlers to modern crime fiction focusing on lawlessness.

“Eric and I are excited to offer this experiential learning opportunity for the S&T students,” says Cotterill. “We hope our students will be stimulated and inspired creatively by some of the energy and resourcefulness of this dynamic small country – not just geothermal but intellectual and imaginative energy – and return to their lives here with a new sense of what’s possible for them to learn and become.”

For more information about the trip, visit studyabroad.mst.edu.

The following Missouri S&T students will travel to Iceland:

— Charlotte Baker, a freshman in psychology from Surprise, Arizona

— Ian Beckler, a senior in aerospace engineering from Peoria, Illinois

— Nicholas O’Neal, a senior in mechanical engineering from Manchester, Missouri

— Ethan Smith, a freshman in aerospace engineering from Springfield, Missouri

— Lane Sprunger, a junior in electrical engineering from O’Fallon, Missouri.

On May 10, 2017. Posted in College of Arts, Sciences, and Business, Department of English and Technical Communication, Featured, News, Student Life

2 thoughts on “Missouri S&T students to study in Iceland”