S&T student art show and award reception is May 1 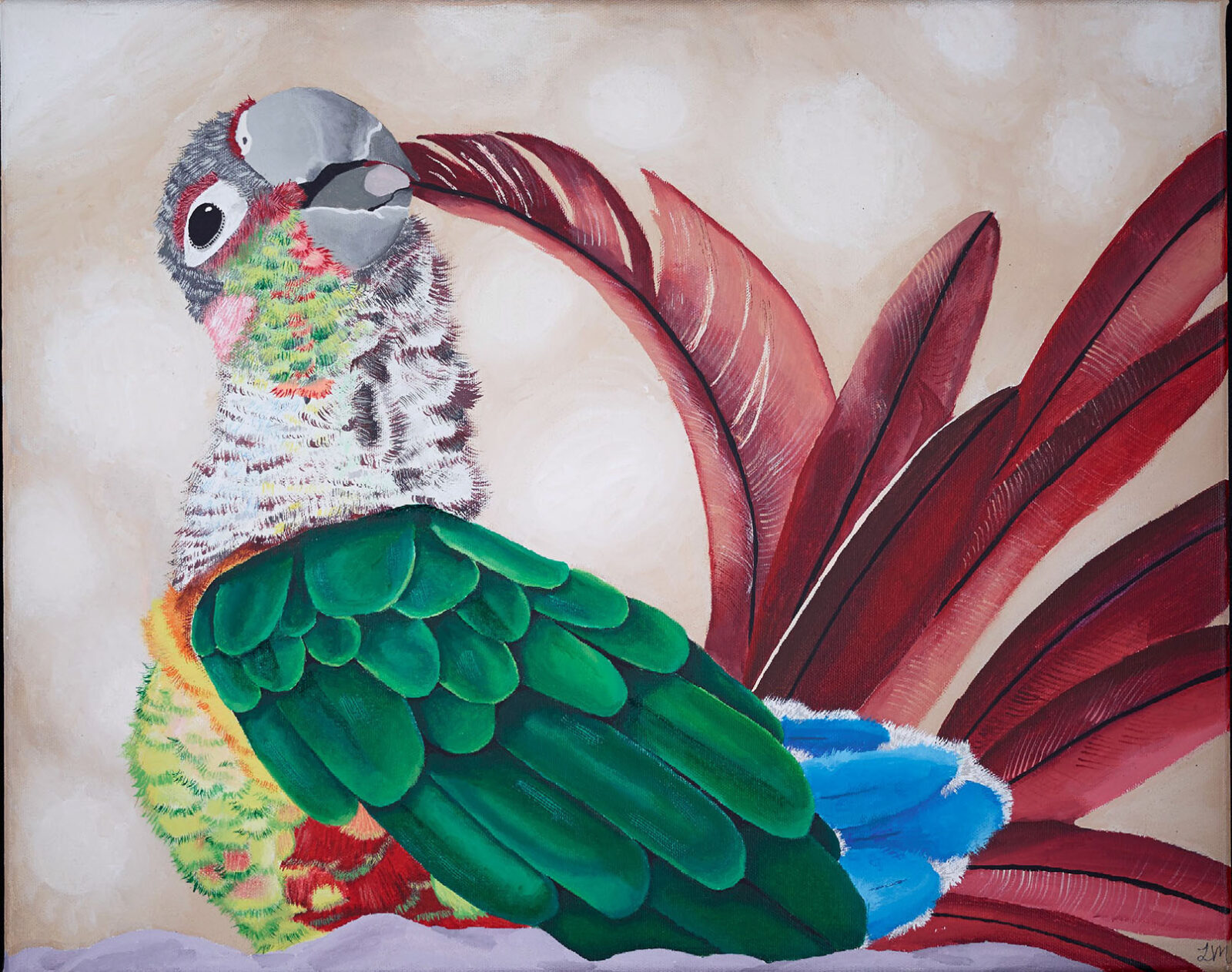 One of the images that will be displayed at the art show. 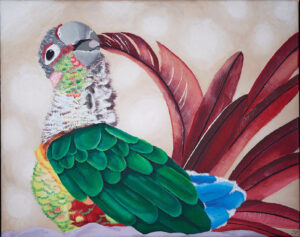 One of the images that will be displayed at the art show.

Over 120 works of art created by students at Missouri University of Science and Technology will be on display May 1-5, in the Havener Center as part of the 13th annual Student Art Show.

A reception to honor the work of the students will be held 5-7 p.m. Monday, May 1, in the atrium of the Havener Center on the Missouri S&T campus. This event is free and open to the public.

Paintings, drawings, multi-media and sculpture pieces will be on display, representing numerous art courses offered on campus. Attendees will be invited to cast their vote for “Best of Show.”

At 6 p.m. the Renaissance Student Award will be presented. The award, which includes a $1,000 prize, will be presented by S&T’s arts, languages, and philosophy department. Awards for students in French, film studies and Russian will also be given out.

The final three students in contention for the award are Jordan Powell, a senior in biological sciences from Sikeston, Missouri; Owen Smith, senior in physics from St. Louis; and Faith Van Wig, a senior in computer science from Hartsburg, Missouri.

“These graduating seniors embody the spirit of a Renaissance person through their accomplishments in their fields as well as in the humanities and arts,” says Luce Myers, assistant teaching professor of art at S&T.

The reception is sponsored by the Campus Arts Committee, the arts, languages, and philosophy department, the College of Arts, Sciences, and Business.

On April 28, 2017. Posted in College of Arts, Sciences, and Business, Department of Arts, Languages and Philosophy, Events, Featured